“All That Jazz”, then and now 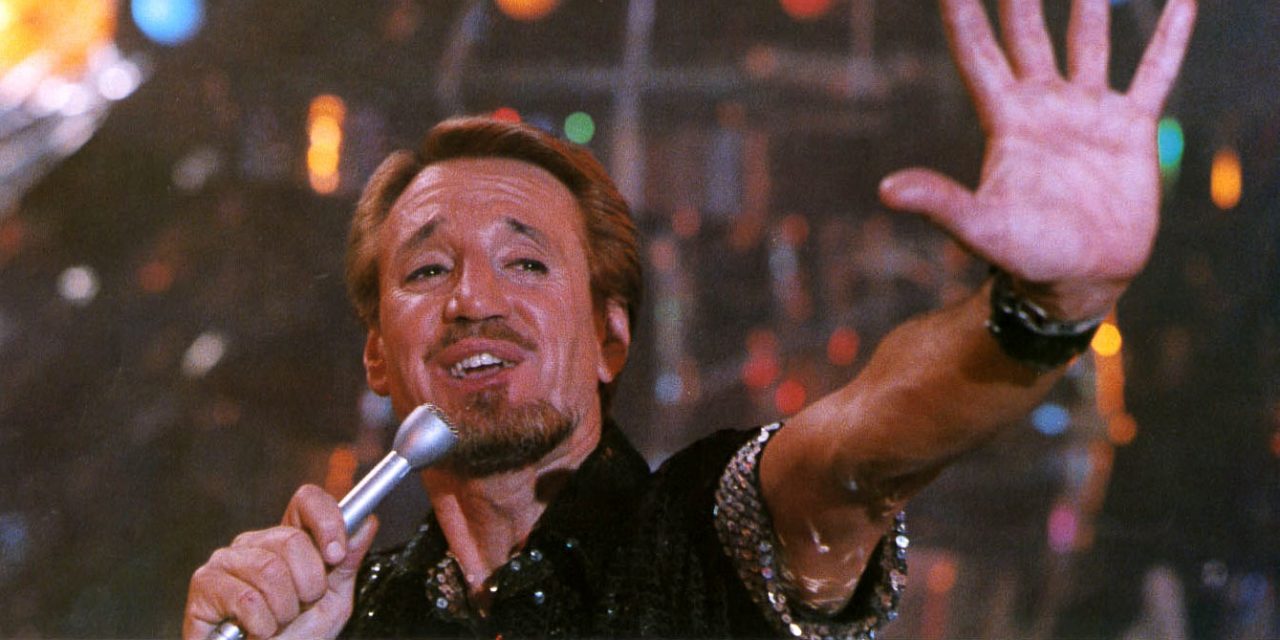 A famous New York theater director and choreographer, Joe Gideon (Roy Scheider) juggles the staging of his latest Broadway show with the editing of The Stand-Up film, all gingered up with cigarettes and alcohol, drugs, sex and music.

All That Jazz is Bob Fosse’s semi-autobiographical film. An Oscar, Tony and Emmy best director awardee in 1973, Fosse continued to frantically work, simultaneously editing his film, Lenny, and producing a new adaptation of the musical Chicago. He suffered a heart-attack during that time and had subsequent open-heart surgery.

“If you’re not willing to put your life on the line, how can you do important things?” he would later confess in a ‘Rolling Stones’ interview.

But this is not all. Little nerd-me could run a trivia night about the other similitudes between Fosse’s and Gideon’s lives.

When I first watched All That Jazz, I was a teenager in a post-Communist country. My cinematic education was evolving around 20s-60s Metro-Goldwyn-Mayer productions, Polish postmodernism and Catherine Deneuve’s enigmatic persona. I had no feminist lens, no slow-down time ideas, no objection to chain-smoking. To be bluntly honest, I did not even paid much attention to Mr Giddeon. All That Jazz spoke to me about an overwhelming passion for life and for art, and immediately became my favorite movie. It is still the only musical I like.

The film opens with a line from Karl Wallenda, high-wire artist: “To be on the wire is life; the rest is waiting.” Wallenda fell to his death while performing. Giddeon pops pills and listens to Vivaldi’s ‘Concerto Alla Rustica’ every morning, while flirting with death. Literally. The angel of death is personified by an ethereal Jessica Lange, and Mr Giddeon cannot help it.

With complex cinematography and artistic storytelling, All That Jazz proposes multiple narrative layers and time frames. Fosse exploits filmic collaging, fusing Giddeon’s time with flash backs, flash forwards, and purely metaphorical, out of time scenes. In the weaving of various episodes, the film-within-the-film motif is recurrent: Giddeon’s obsessively editing and re-editing of the same Stand-Up act; the brilliant dance sequences – ‘Take Off with Us’, ‘Airotica’, ‘Everything Old Is New Again’; the documentary quality of the auditions; the bewildering romantic entanglements; the hospital dream sequences.

Apotheosic, the ending is a dazzling, ten minutes long musical number. A duet of Ben Vereen and Roy Scheider, ‘By Bye Love’ becomes ‘Bye Life’. It is delirious, it is frenzied, it is too much. It is too good, too.

In 1980 and 1981, All That Jazz won 11 movie awards (Oscar, BAFTA, Eddie, Palme d’Or) and 14 nominations. In 2001, The United States Library of Congress deemed it “culturally, historically, or aesthetically significant” and recommended it for preservation with the National Film Registry. Home Media digital copies were released in 2003 and, again, in 2014.

The show must go on. All That Jazz screened at the Brisbane International Film Festival last week. 8.6/10