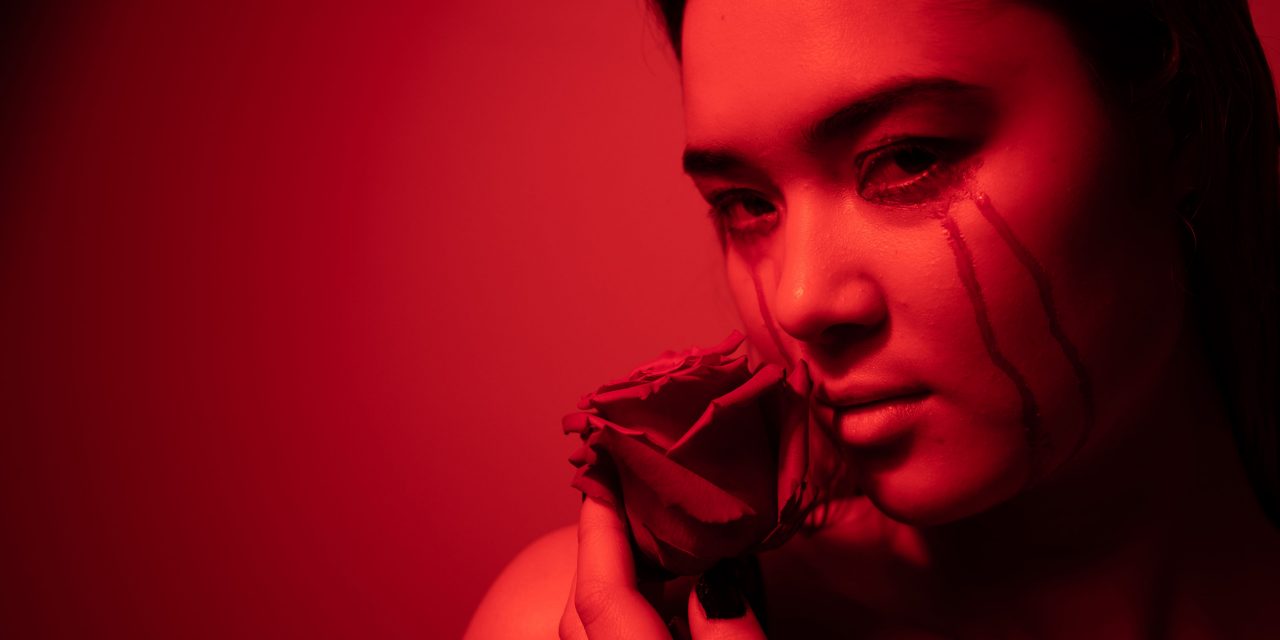 Charlotte Moon is a West End based singer-songwriter creating Indie-Pop with an edge. Just in time for Halloween, Charlotte has dropped a Vampire-themed music video to support her anticipated debut single, Fledgling.

This Halloween, Charlotte has created a music video which she says combines her fascination of the supernatural with a quirky look at the innocence and obsession of first love. Having attended Brisbane State High School as (Junior School Captain and Prefect), and West End State School (Arts Captain), Charlotte says she has a wider view on arts and meaning, and for this she likes to add provocative, darker and subversive themes into her own art.

The Fledgling Music Video is a vampire-themed story where the young and innocent ‘fledgling’ vampire falls in love with the not so innocent ‘bad boy’ vampire.  Of course, being about vampires, blood, grave-yards and other Halloween themes also get a good run.

Wanting to take the story into her own hands, Charlotte opted to Executive Produce and Co-direct, sourcing over 30+ local Queensland University of Technology alumni and students. Many of the crew and cast are Southside locals and Brisbane State High School graduates, including Navaz Illava (Editor), Choreographer (Savanh Claire), Jean Cotterell (Cast member), Carissa Niciauskas (Co-Director) and Charlotte herself.

ABOUT THE FLEDGLING SONG:

Charlotte’s sweet yet haunting voice contrasts with her provocative lyrics and hypnotising combination of creepy piano organs, triple harmonies with groovy bass guitar and drums. With the quirky vampire theme, and her angelic voice travelling to the rare whistle-tone register, Charlotte Moon is one to look out for. The song was released on 26 September 2019.

Charlotte Moon is a West Ender to watch out for. She has the gift of the whistle-tone register, a haunting voice, and a passion for creating unexpected Indie-Pop with quirky instrumentals and provocative lyrics.

Most likely owing to growing up in the West End area, Charlotte says you can catch her listening to jazz, singing along to RnB tunes, teaching Brazilian samba at Rio Rhythmics or playing Tchaikovsky or fiddle tunes on her violin. Fledgling is just a sneak peak of her ability to combine the old and new, mixing eerie piano organs with groovy bass and drums. Charlotte’s strong visual storytelling skills are evidenced in her Executive Producer and Co-Director roles for the Fledgling Music Video.

Charlotte has had recent performances at the INAS Global Games; backing vocals for Hayden James at Splendour in The Grass, and an appearance with Chocolate Strings at Woodford Folk Festival, but reckons she is just getting started…keep an ear out for what’s coming next.