All the way with Donald J? No way, says IPAN 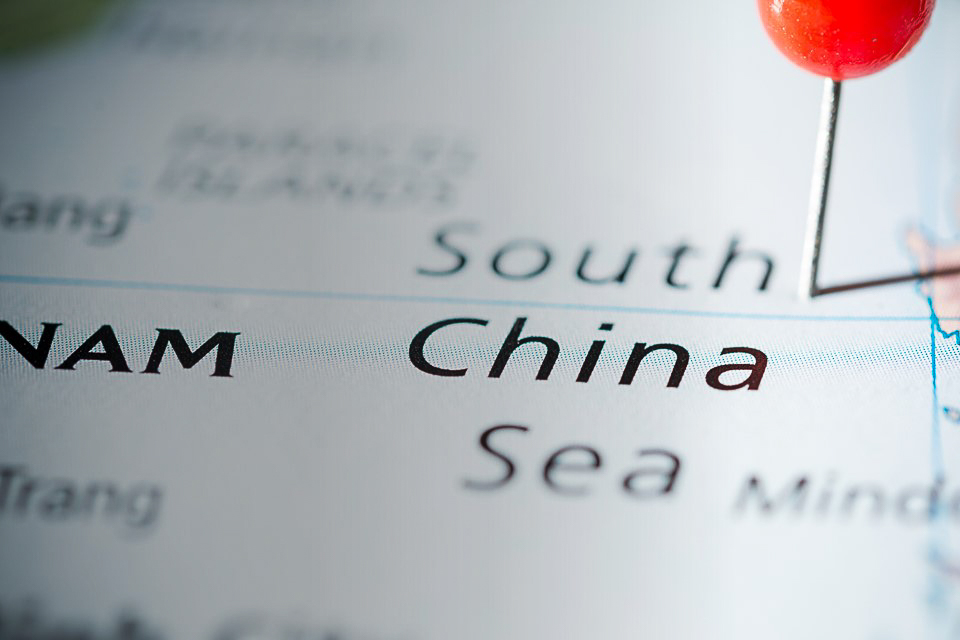 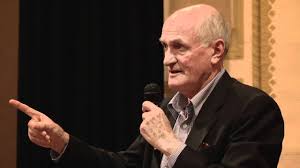 The Independent and Peaceful Australia Network (IPAN) is encouraged by recent statements by the Foreign Affairs Minister, the Hon. Marise Payne, following the Australia-U.S. Ministerial (AUSMIN) talks in Washington, where the Minister indicated that Australia has no intention of injuring our relationship with China but instead seeks to ‘make our own decisions, our own judgments in the Australian national interest’.

Mr Broinowski says that IPAN seeks clarity as to whether the Minister’s comments mean that Australia will resist fully the recent pressure from the U.S. to join them in provocatively sailing naval vessels inside the 12 nautical mile territorial zone around Islands in the South China Sea claimed by China.

He urges the Australian Government to make its own decisions for the benefit of the Australian people and seeks formal confirmation that Australia will refuse to take part in such provocative actions which could lead to incidents which escalate into hostilities.

“The so-called freedom of navigation exercises being carried out by the U.S. and Australia is a furphy, as neither China nor any other countries in the region have threatened interference with the shipping lanes in the South China Sea – and blocking such trade lanes would actually disadvantage China due to its heavy reliance on them for import/export trade,” Mr Broinowski said.

“Furthermore, taking an independent stance is in the interests of peace and our economy which is very dependent on Chinese trade,” he continued.

IPAN wants to see the Federal Government develop a truly independent foreign policy which would involve making ‘our own judgements in the Australian national interest’ and not simply following the political direction of a foreign country.

“Reports indicate that the AUSMIN 2020 talks may commit Australia to accepting a military build-up in the Northern Territory with fuel, munitions and spare parts dumps and possibly long range missiles being established by the U.S. military,”

“These AUSMIN talks set the objective of larger deployments of U.S. marines to Darwin and increased war exercises with the Australian Defence Force (ADF). In addition, such activity is tantamount to preparation for war. A war aimed at China would be disastrous for the Australian people and the people of our region,” Mr Broinowski said.

IPAN says it is urging the Australian Government to pursue an independent foreign policy in the interests of peace in our region and stability for our economy already under stress from the COVID-19 health crisis.

“Such a policy will resist attempts by the United States to force the Australian Navy into provocative actions in the South China Sea and will reject U.S. military build-ups in the NT, whether fuel and munitions dumps or deployment of U.S. Marines to Darwin.”

IPAN is a network of organisations around Australia – community, faith and peace groups, trade unions and concerned individuals – aiming to build public dialogue and pressure for change to a truly independent foreign policy for Australia – one in which our government plays a positive role in solving international conflicts peacefully.