The scramble to get it right – an update on signal changes at the Vulture and Hardgrave intersection. 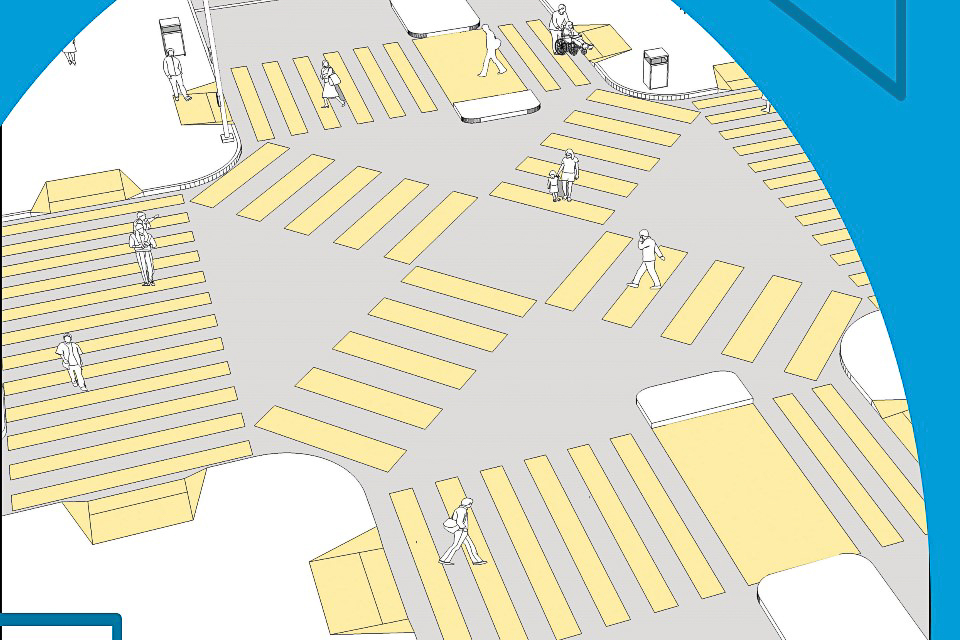 The story about the upgrade to the Hardgrave Road and Vulture Street intersection has been an evolving and somewhat confusing one over the course of the last week.

The Westender published two stories about the crossing, this is the third, and we hope this one will provide some much-needed clarity.

The uncertainty in previous advice to the community has been about whether the crossing will be a scramble crossing or an all pedestrian phase crossing. There has also been some confusion about the date by which any changes will be made.

While we were initially advised the upgrade would provide a scramble crossing, subsequent advice suggested the crossing would be an all pedestrian phase crossing.

A scramble crossing allows pedestrians to cross in any direction at one time as we currently do at the corner of Boundary and Vulture Streets. During this phase all vehicular traffic is stopped.

An all pedestrian phase crossing allows for pedestrians to cross in the normal way, but pedestrians can use the four crossings at the same time.

Local Member for South Brisbane, Jackie Trad said in a Facebook post on Friday that a scramble crossing allows enough time for pedestrians to safely cross diagonally, but an all pedestrian phase crossing does not.

As this is a key crossing for students walking to and from West End State School (WESS), safety concerns are paramount.

“…I was seriously stumped as to why the intersection was not a scramble crossing,” Ms Trad wrote.

Ms Trad said that at the request of the school, she had followed up with the Education Department and with Council to advocate for the intersection to be upgraded to a scramble crossing. Council advised Ms Trad on Friday that the crossing will now be a full scramble crossing with implementation during the September school holidays. The changes will be completed in time for the opening of the new extensions at the school.

It’s been a roller coaster and confusing, but it sounds like what is now going to happen is exactly what we want. The P&C has been pushing for this since I joined in 2013 and it’s great that it’s now happening,”

Mr Donovan said the P&C would like to see other traffic management issues close to the school addressed, especially given the new school extension will be opening soon.