An apology in order for former Lord Mayor 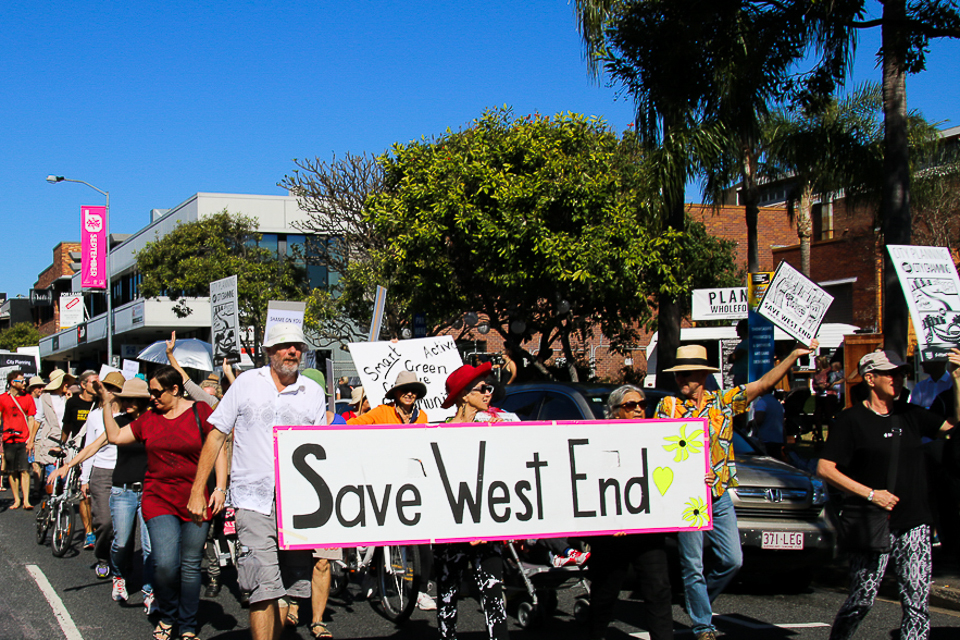 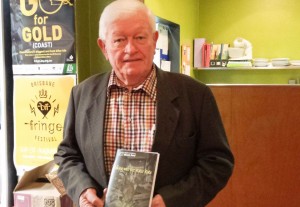 When an informant insists on anonymity, verification of the information offered must be sought from other, preferably attributable, sources.A story by Anthony Marx, titled, “City Beat: Architects “filthy’’ about West End project” published in The Courier-Mail on the 10th of August, 2016 contained factual errors and the subsequent ‘clarification’ by Mr Marx did not go far enough – it should have been an apology. The article by-the-way, in its original form, is still available on line for those who pay a subscription to the paper.

Former Lord Mayor, Tim Quinn, a West End resident, has been a vocal critic of the controversial West Village/Sekisui House development, and has stood shoulder to shoulder with other community leaders to voice his concerns. He has never, as the Courier’s article originally suggested, ‘spruiked’ the project – for evidence of this refer to this link.

Any self-respecting journalist would be well aware that anonymous sources, in this case they were dubbed “our spies” by Mr Marx, have their own agenda and we would have thought that The Courier Mail would ensure that all details are carefully checked before publication.

Indeed the Courier’s own code of conduct says that “facts must be reported impartially, accurately and with integrity” and that “when an informant insists on anonymity, verification of the information offered must be sought from other, preferably attributable, sources.” The Courier’s code of conduct also requires that its corrections should be given due prominence.

As local Councillor, Lord Mayor and long-term resident of West End, Tim Quinn worked tirelessly to achieve appropriate planning outcomes for the suburb. It is unacceptable that his reputation and integrity should be slighted in this way.