“a rainbow having an existential crisis” 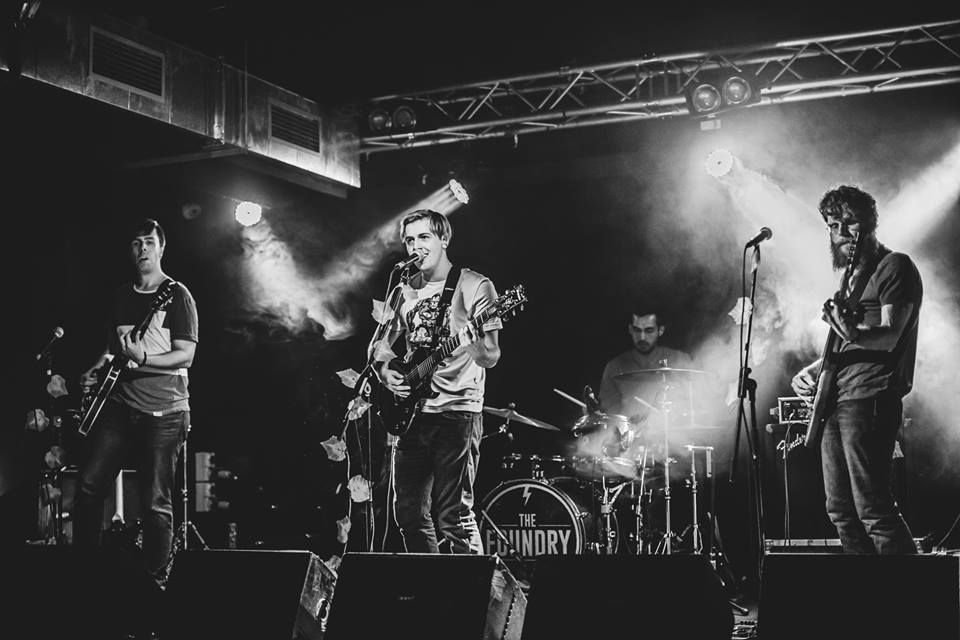 West End based rock band, The Dollar Bill Murrays have made quite the impression on Brisbane’s local venues after bursting onto the music scene this year with their first self-titled EP.

Since its release in April this year they have had a packed schedule including a music video release for ‘Children of the Sun’. They’ve been aired on 4ZZZ and performed at venues including The Zoo, The Foundry, New Globe Theatre, and most recently at West End’s very own The Bearded Lady.

Their show at The Bearded Lady saw them opening for Brisbane/Toowoomba based bands Sacred Shrines, Magenta Voyeur and Suicide Swans. As one of their biggest gigs yet with more than 200 people in attendance The Dollar Bill Murrays did not disappoint.

If Queens of The Stone Age joined forces with Arctic Monkeys and regularly practiced in a West End studio they would be The Dollar Bill Murrays. They describe their music as sounding like “a rainbow having an existential crisis” and their music is on both iTunes and Spotify. If that is not enough, we’re soon to hear more when they debut their new single ‘Medicine’ at the “Pre-Ekka Wrekka” on August 9 at Black Bear Lodge.