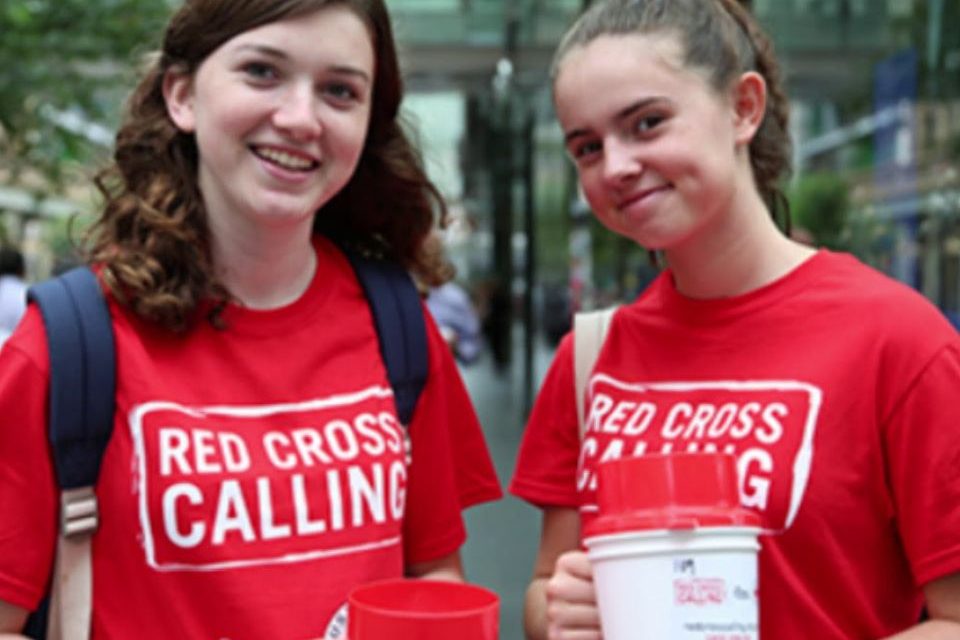 A new Red Cross survey* reveals Australians are incredibly compassionate, with around two thirds (64%) of the population wanting to do more to help people in need.

Kerry McGrath, Director Community Programs, Australian Red Cross said: “In the second year of our Red Cross survey, Australia is trending in a very positive direction, with the great majority of us wanting to help others, and even an 8 percent increase from last year.”

“Young people top the country, with eight of ten (82%) aged 16-17 saying they want to help others doing it tough. This is excellent news for the state of our communities, now and into the future.”

“Australians are absolutely crying out to make a contribution, with more than one in two (56%) saying they genuinely want to do more locally, yet just over a third (38%) say they are actively connected and engaged.”

“Red Cross Calling is an extraordinary expression of how people value and believe we need to help each other out, when times are tough, no matter who we are, or where we are from.

“Those volunteers out on the streets are raising money to help fund Red Cross’ life changing work, such as relief and support for people in disasters or companionship for an elderly person living alone. Volunteers also deliver those vital services: they really are the social glue that keeps our communities together.”

The research also showed that Australians believe we should be walking the talk, rather than just thinking about helping out. This year, nearly three out of five (59%) Australians say we should take action compared with just over half (53%) last year.

March is Red Cross Calling month. Are you in? Join the call or make a tax-deductible donation at www.redcross.org.au