Does Australia care about women’s rights? 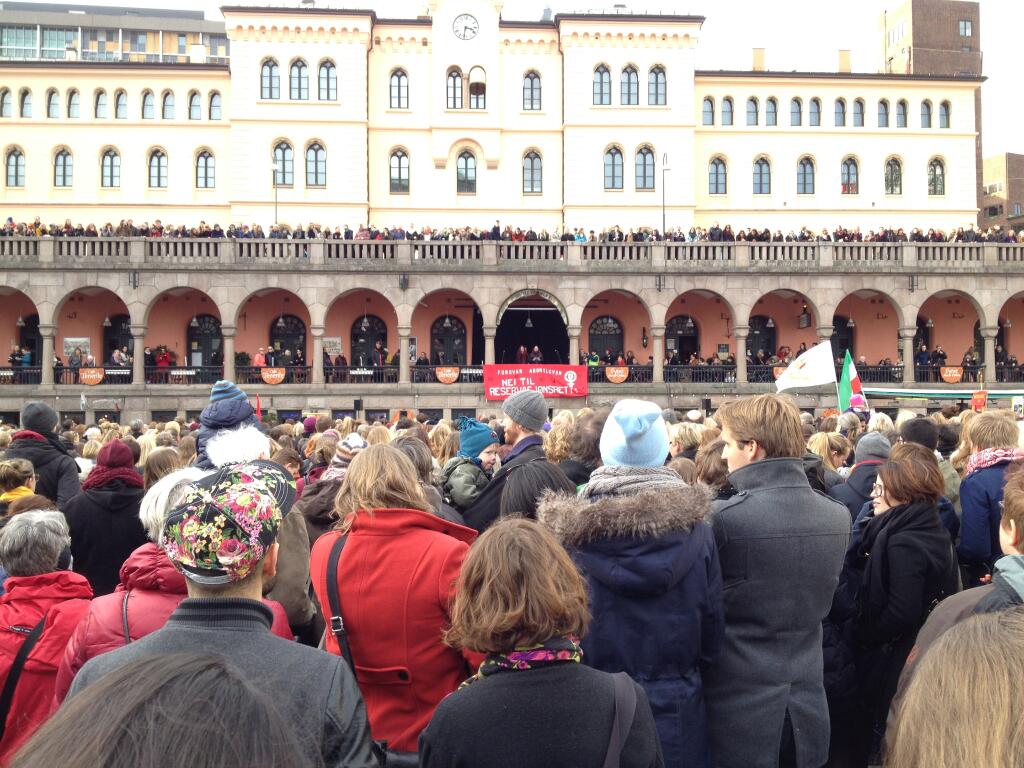 You only need to watch a few TV ads to understand that Australia is somewhat segregated when it comes to gender — or so it seems. As many advertisers have seemingly made up their minds that the product they are spruiking will only attract a specific gender.

It might not be fair to judge a country based on how gendered TV ads are there, but it is difficult not to.

Which is why I am sadly not shocked that March 8 seemingly went unnoticed here in Australia — apparently only treated as any other Saturday.

On that day this year the [UN] theme was “Equality for Women is Progress for All.”

Yes, you figured it out, Saturday March 8 was International Women’s Day.

I’ve tried to find out if there were any big events around Australia that day, but I could only find information* about a Women’s Day Breakfast in the big cities.

An event hosted two days before the actual International Women’s Day. Conveniently — or maybe inconveniently is a better term — during a weekday when most people are either busy going to work or academia. At the price of $75 ($60 if you are eligible for a concession).

I am honestly not trying to be negative, but it’s difficult not to be. Such an important event should be hosted on the actual International Women’s Day and be accessible for everyone to attend.

While in Norway the annual International Women’s Day event had an impressive attendance in Oslo. About 10,000-15,000 people showed their support for equality. In a town with a population of about 634,463 and a country with only (as most Australian would put it) 5,136,700.

That is something I often hear Australians say, that Oslo is just a small town in a small country. Yet they managed to engage over ten times the amount of people that attended SlutWalk in Brisbane, a city with a population of about 2,189,878 in a country with 23,405,803.

I can’t for the life of me remember when that many people gathered for an event or protest in Brisbane recently.

The last time there was an event that had a 5-digit gathering in Brisbane we have to look all the way back to January 30 in 1920 — also known as Black Baton Friday.

Imagine if 10,000-15,000 people had flooded Brisbane CBD to take a stand for equality on March 8 — International Women’s Day. That would’ve been impressive.

Of course, that number is based on the population of Oslo.

To modify that number to fit with the population in Brisbane we should’ve had about 34,500-51,750 Brisbanites standing up for equality.

Now that would’ve been an impressive event that would’ve send out a loud message to Australia, and even the world, that we want equality — now!

* There where a few other events, but they pretty much were based on the same theme, breakfast, lunch, etc.