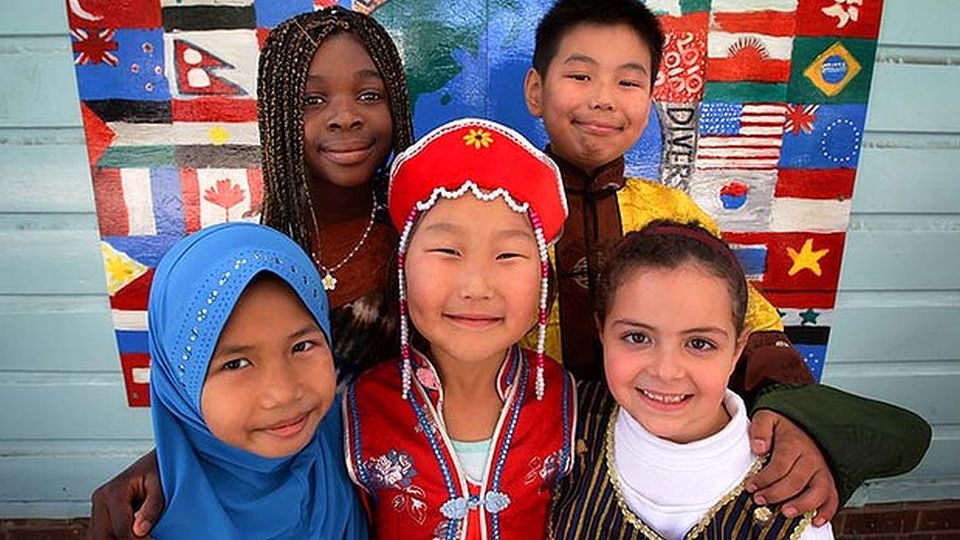 Minister for Social Services Kevin Andrews has today welcomed a report providing further evidence of Australia as a cohesive society.

Mr Andrews welcomed the findings of the Scanlon Foundation’s 2014 Mapping Social Cohesion report and confirmed the Government’s commitment to a multicultural Australia and to strengthen social cohesion.

“About 2500 people were surveyed across two polls which found high levels of belonging and broad public support for multiculturalism,” he said.

“It found an almost unanimous (92 per cent) sense of belonging to Australia, pride in the Australian way of life (88 per cent) and that its maintenance was important (91 per cent).

“Concerns over immigration were also at their lowest level since the first survey in 2007, with just 35 per cent of respondents considered the immigration intake ‘too high’.”

The Parliamentary Secretary to the Minister for Social Services, Senator Concetta Fierravanti-Wells confirmed the Government remains committed to a multicultural Australia.

“We will continue to promote community harmony and social cohesion by working with business, the community, individuals and state and territory governments,” Senator Fierravanti-Wells said.

“We actively encourage the principles of acceptance and tolerance as values of an open liberal democracy where all Australians regardless of background are active participants in our society.”

The Government committed about $545 million in the 2014-15 Federal Budget for initiatives for multicultural communities over four years.