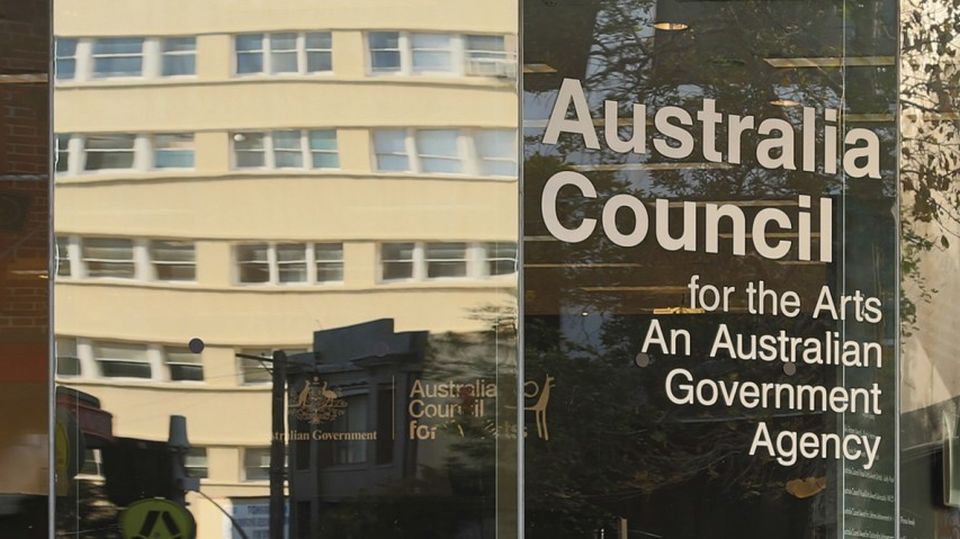 Maxim Boon of Limelight Magazine reports on a devastating day of reckoning for Australian arts as 62 organisations miss out on crucial operational funding.

Australian artists have faced many desperate moments over the past three years, particularly in the last 12 months following the 2015/16 Federal Budget announcement last May, which revealed devastating cuts to the funds distributed by the Australia Council. However, Friday the 13th of May 2016 is now a date that will be remembered in infamy by many as one of the blackest in Australia’s artistic history. Published this morning, the Australia Council have announced the list of 128 fortunate recipients of the highly sought after four-year funding grants. However, many unsuccessful applicants, including 62 organisations previously funded by the Australia Council, are now facing uncertain futures as their operational costs are no longer underwritten.

The number of organisations to receive funding is down by more than a third, to just 147 nationwide. The steep decline of funded organisations is a direct repercussion of the $60 million over four years cut from the Australia Council’s budgets by the Federal Government last year. Of that sum, $48 million over four years has been diverted to establish the Catalyst Fund – formerly the National Programme for Excellence in the Arts. Crucially, the Catalyst Fund only provides funding for individual projects, rather than the much needed operational funding, which pays for administrative staff and other vital running costs. 62 arts organisations, most from the small to medium scale of the sector, have been defunded, although it is not clear yet how many of this number did not reapply for multi-year funding in the most recent applications process.

The full extent of the damage that has been inflicted upon Australia’s arts ecology this morning is still coming to light, but several important organisations have already taken to social media to confirm that their applications for this crucial funding were rejected. Sydney-based dance company Force Majeure has been “completely de-funded,” according to executive producer Colm O’Callaghan. In an interview with the Sydney Morning Herald, O’Callaghan said that an application for $243,000 had been unsuccessful and that this would “most certainly mean a scaling down,” of the company’s activities.

Youth music organisation Gondwana Choirs have also missed out on vital funding today. The choir’s director, Lyn Williams OAM, said that the programmes provided for indigenous communities by the organisation were “particularly vulnerable” now, due to the loss of multi-year subsidy.

Percussion ensemble, Synergy, which were one of the most highly funded music organisations in the previous round of multi-year funding grants, was also absent from the list of successful applicants.

Other companies that have been defunded include Sydney’s Legs on the Wall, literary magazine Meanjin, and Adelaide’s Vitalstatistix. Melbourne’s independent theatre scene faces some major damage, with Red Stitch Actors’ Theatre, Theatre Works, Arena Theatre, KAGE Physical Theatre and the New Wave Festival, which champions experimental theatre practices, all failing to receive financial backing from the Australia Council. Janeene Willis, Chair of the Next Wave Festival Board, responded to the news this morning, saying: “A healthy and flourishing community needs a healthy and flourishing arts community. We need voices that challenge, question and provide ways to think anew. Artists provide that critic voice. We are shocked and saddened by the decision of the Australia Council to discontinue Next Wave’s organisational funding.”

Artists and arts institutions at every level of the sector have unleashed an outpouring of frustration and anger online, including some of Australia’s major umbrella organisations. The Confederation of Australian State Theatre Companies (CAST), has directly challenged the Federal Government, calling for an immediate review of its budget cuts to the Australia Council, declaring “a devastating cultural and employment deficit with widespread and long-lasting impact” as a direct result of the reduced Federal investment.

“Small to medium companies are the lifeblood of the theatre sector across Australia and where some of the most innovative new Australian work is generated and presented. They also punch well above their weight in terms of both national and international touring and play a vital role in developing artists and practitioners nationally,” the CAST statement continues. “It is virtually certain that a number of the key organisations defunded today won’t survive. While CAST acknowledges that the government’s new Catalyst programme might provide funding for some projects that may have previously been supported by the Australia Council, project funding is of little use to a company that has no operation support to exist in the first place.”

The Arts Party – a political group that has made advocating for arts and culture issues a central pillar of its policies – also issued a statement attacking the Federal Government’s decision to cut funding to the Australia Council, describing the past year as one of “disaster and misfortune for the Arts in Australia.”

“With a Federal Budget worth over $470bn announced last week, the Australia Council has only $28 million to spread across the entire country to cover their four-year Funding Programme for cultural work. That’s a little over $1 for every Australian,” the Arts Party Leader PJ Collins said. “We are stunting the future potential of Australia. Virtually all the standout artists, actors, musicians and performers who entertain us, make us think and feel together and so often make us proud to be Australian, all got their lucky breaks somewhere small, somewhere local. In community theatre, music venues and galleries, often with support, advice and training provided by small to medium sized cultural organisations. That framework is being dismantled in Australia today.”

128 arts organisations were successful in securing funding, receiving a combined total of $28 million a year from 2017. However, while this is, of course, good news, some have criticised the largely positive spin put on the situation by the Australia Council. Chair of Force Majeure Jo Dyer described the lack of outrage from the Australia Council as “frankly insulting,” adding, “many fine companies, including ours, have gone from having stable, multi-year funding to having to apply for reduced, one-off, project-based funding in hyper-competitive rounds.”

One glimmer of hope still remains thanks to the upcoming Federal Election. Shadow Minister for the Arts Mark Dreyfus QC last week pledged that the cut funding to the Australia Council would be restored should Labor be elected in July, reversing the drastic alterations to the arts funding infrastructure instituted by former Minister for the Arts George Brandis in the 2015 Federal Budget.  In a statement issued today by Mr Dreyfus, he called attention to $24 million in grants issued just days ago by Catalyst, equating to double the official annual expenditure of the Government administered arts fund. “It destroys the principle of arms-length, independent funding for the arts in this country,” he said. “Several of the projects have gone directly against Catalyst’s own guidelines, and have been used to boost the prospects of Liberal MPs in marginal seats.” Once again reinforcing his election promise, Dreyfus said, “Labor is the party of the arts. A Shorten Labor Government will abolish Catalyst, return funding to the Australia Council, and restoring integrity and confidence to arts funding in this country.”