Book Review: ‘The Brisbane Line’ evokes a rich and powerful sense of time and place 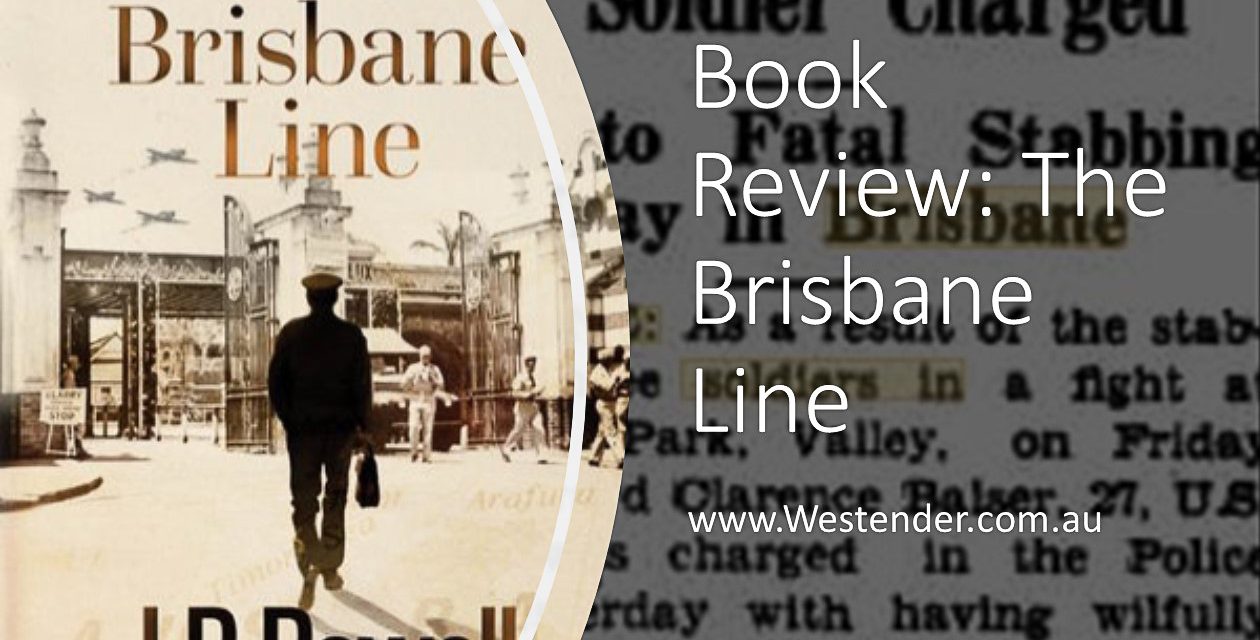 We often hear various commentators tell us that Brisbane came onto the world stage with the 1982 Commonwealth Games and Expo 88. In fact the city had already been thrust onto the stage forty years earlier when a significant part of the world stage came to Brisbane.

In 1942 American armed forces arrived and from then until 1944 their headquarters for the war in the South West Pacific was here. Some 80 000 American servicemen were based in Brisbane at the height of the conflict together with large numbers of Australian and other allied troops. This had a very dramatic social and economic impact on a city of only 335,000 local residents at that time.

The Brisbane Line by historian and archaeologist JP (Judy) Powell is a rattling good murder mystery with a well worked plot that is fast paced and complex enough to engage the reader. This entertaining read is set over one week in Brisbane in October 1943.

The main characters are Sergeant Joe Washington an American military police investigator and a local detective Frank Bischof, later to become a controversial Qld police commissioner. They compete more than co-operate in the investigation of the murder of an American soldier in South Brisbane cemetery, Dutton Park. Thirdly, there is the bright, mysterious, and multi-talented Rose McAlister who moves easily through the literary circles, goodtime partying and possibly even the seedier underbelly of the city. It contains a rich pageant of other interesting characters.

Those in the American forces range from the overbearing and lazy Major Mitchell, not a cockatoo, the racist and violent Corporal Monroe from Mississippi, enterprising Yankee operators from the North and lonely, war weary, homesick ordinary soldiers. Local cops, political activists, literary figures, villains, youthful writers, black marketeers and sex workers, most characters a little world worn, all get a guernsey as well. Important figures Deputy Premier Ned Hanlon and Dr Cilento get a cameo mention while local artists Judith Wright, Jack McKinney and Thea Astley have background support roles.

There are so many characters that I sometimes had to backtrack to check who was who. The real interest for me was the rich and powerful sense of time and place the author creates. It gives a great insight into what Brisbane was like in those years. It is full of local places, references and images in the City, Spring Hill and New Farm and even more so across inner Brisbane South. Familiar local sites include everywhere from South Brisbane Town Hall, the Trocadero in Melbourne St, Dr Carver’s Jazz Club in Grey Street, the Cremorne, brothels on Montague Road, a Dornoch Terrace boarding house, the Terminus and Ship Inn hotels, Brisbane State High school, the steep hill for the trams up Gladstone Road, out to Greenslopes Military Hospital and Holland Park hotel.

The book is so well researched and so rich in detail that you have to remind yourself that it is after all a work of fiction not a history as such. Accordingly, we probably should not be too concerned about what appear to be a couple of inaccuracies. For example, the cinema in Brunswick St, New Farm is mistakenly called the Rialto instead of the Rivoli. And I’d be surprised if the Catholic church in New Farm had a mass in Italian in 1943, more likely in Latin I think.

The use of any vernacular only came in twenty years later in the mid-late sixties. However, these are minor points. The book is a very good read especially for those of us who love Brisbane and its history, familiar Inner Southside places and a ripping good yarn.

Copies are available from our local favourite, Avid Reader bookshop in West End. Drop in or contact them today and get a copy. Just the thing for these Covid isolation winter evenings.

The Brisbane Line was published by Brio Books in April 2020 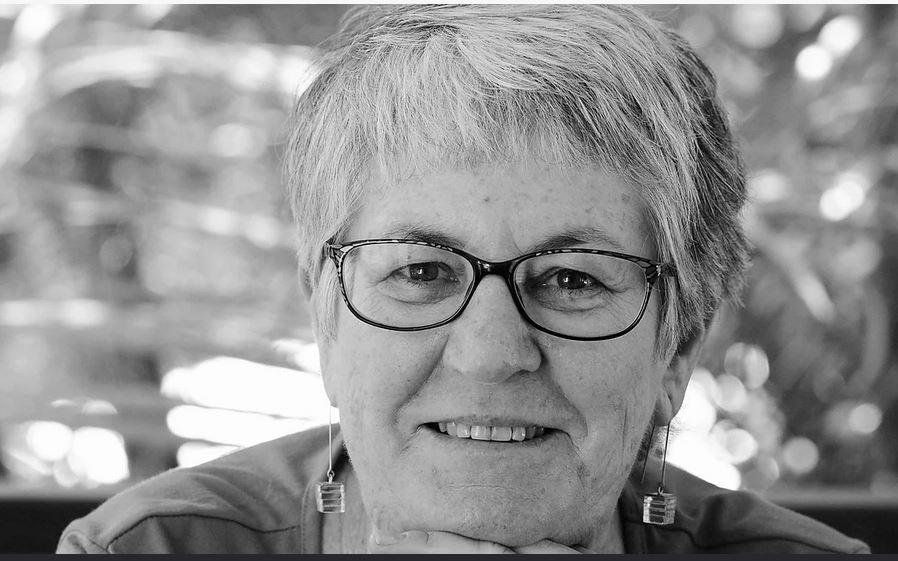