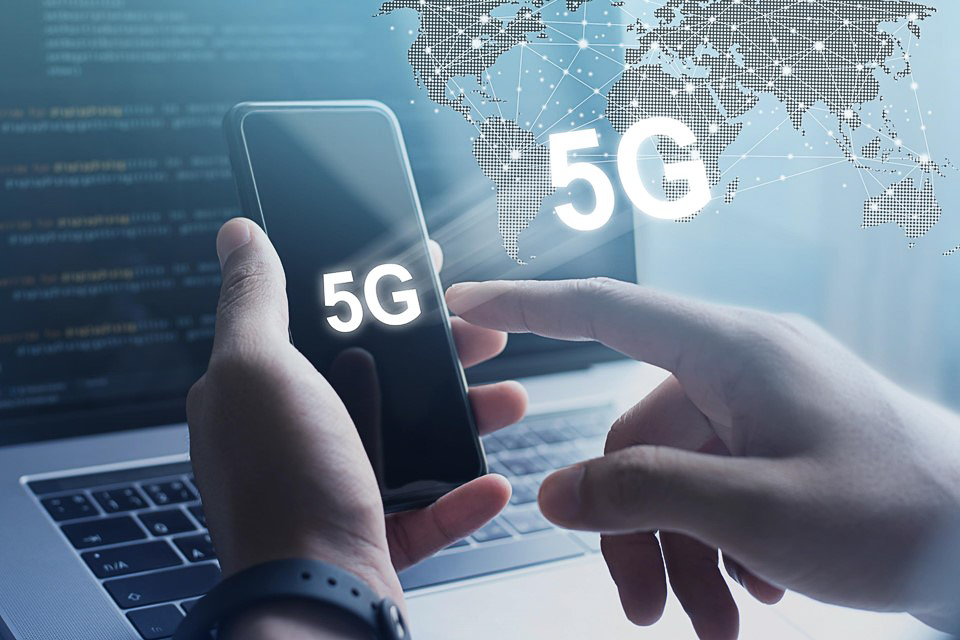 A 5G Inquiry Report prepared by the House Standing Committee on Communications and the Arts, and tabled in Federal Parliament on the 13th of May, should put to rest concerns about the safety of 5G technology, but will it?

The Report confirms what experts have been telling us now for some time: that 5G is safe and will play a role in supporting innovative solutions across education, remote health, agriculture, and such things as traffic and waste management.

“We also heard that there is a high level of concern among some members of the community who are worried that 5G is a risk to human health. The Committee received assurances from Australian Government agencies and researchers that 5G is a safe technology, and the safety standards in place are more than able to make sure that health is not affected when 5G is deployed”.

Following the release of the report, the Westender spoke with Chris Althaus, CEO of the Australian Mobile Telecommunications Association (AMTA)

“The committee has really taken a quite rigorous approach and drawn on a pretty broad range of inputs on the health and safety issue, and of course, a lot of those are from the science community and experts in the field.

“The end result is, I think, some really strong conclusions that there’s no evidence to suggest any adverse health impacts from 5G,” Mr Althaus said.

The committee heard information about the relativity of risk in using the Radio Frequency (RF) spectrum in the non-ionizing bands, which  can be anything from radio to television to any number of appliances that feature in everyday life, including mobiles Mr Althaus said, “… so I think it was useful that they took that broad perspective because it takes the focus away from whether mobile is different in anyway, and in more specific terms, whether 5G is different in anyway – and the conclusion is no, it’s not”.

“In fact the very high frequency that will come onto the market in 2021 doesn’t have sufficient power to penetrate the skin, whereas other frequencies that have been in use for any number of decades do have the ability to go further into the body, and once again that is the frequencies used for radio and television and umpteen other things, and mobile.

Mr Althaus said that during the process of the Federal inquiry, the International Commission on Non-ionizing Radiation Protection delivered it’s latest report on global standards for RF after assessing the last 20 years of research, and their conclusions don’t vary from the conclusions that have preceded them in relation to current standards.

In spite of expert advice, or perhaps because of it, we are seeing pockets of resistance in places like Noosa in Queensland, and Byron Bay and Mullumbimby in Northern New South Wales, where there have been protests against the roll-out of 5G. The Byron Shire Council has gone so far as to pass a motion to stop the development of a 5G tower until possible health and environmental risks are assessed.

Such responses are not confined to Australia. Protesters globally are claiming that 5G is, or will be, responsible for undefined health effects and that there is a lack of adequate research on its safety. These protests have ramped up during the COVID-19 pandemic with some groups now claiming the technology is responsible for the spread of the virus, for example by weakening our immune systems, though there is no evidence supporting a link between infection rates and 5G roll-out, nor are these claims biologically plausible.

“None of this bears any logic – it’s driven by an emotional position against the technology, which for some reason people believe is going to be harmful in one way or another. We have had similar concerns and similar push backs at every generational turn in the mobile journey. Probably not as much as we’ve seen for 5G.”

The ABC’s discussion program The Drum reported this week that an Essential Research Poll has found that 1 in 8 Australians aged between 18 and 34, believe “the 5G wireless network was being used to spread the #COVID19 virus”.

#ICYMI: An Essential Research Poll has found that 1 in 8 Australians aged 18-34 y.o believe "the 5G wireless network was being used to spread the #COVID19 virus".

(but as @whereisdaz explains… there's no truth to that theory) #TheDrum pic.twitter.com/bQvxTdwDk7

“In a time when people’s levels of anxiety and concern about things is undoubtedly heightened because of the health emergency, it is slightly alarming that what we see is something that couldn’t biologically or physically ever be believed. It’s gotten to the stage where the Chief Medical Officer and the Minister of Communications are having to put out press releases”.

Mr Althaus said that these relatively small protests against 5G have not held back the roll-out of the technology and globally Australia is on the front foot.

What then does 5G offer?

Mr Althaus said that the Committee’s report did identify that the industry, in partnership with government, does need to do more to explain why we are moving to 5G and what it will offer.

“It really becomes much more realistic for people when there are live business cases operating in the market, and when people using their devices can get a sense of what the difference is. That’s happening more and more.”

5G will, in many ways, be a continuation of 4G, just faster and with greater capacity. Mr Althaus lives not far from an infill base station and regularly does speed tests and says he has a download capacity of up to 800 megabits per second on 5Gg.

“Now that might be a quiet part of the day, but it’s very, very different to what it was with 4G. If you’re just doing emails and streaming a bit of Netflix, etc. that doesn’t really make a lot of difference, although I did download a feature film from Netflix the other day, as a bit of an experiment – it took seven seconds.”

“5G is going to introduce a much more industrial dimension to how mobile is used. It offers the ability to connect billions of things, the ability to slice the network to deliver bespoke solutions to different, customers, in e-health, agriculture, transport, logistics, and so on. And I think therein lies a bit more of a challenge for us as an industry to tell a more compelling story.”

Mr Althaus thinks the Covid-19 experience has expanded people’s understanding of what could happen with the new generation technology.

“The connectivity provided by the whole sector, both fixed and mobile, has been put in the spotlight because during the Covid crisis – it was our main avenue to stay connected with family, friends, colleagues, and our professional and personal lives were sort of tossed online in a sense because of the social distancing and isolation requirements.

“That has demonstrated just how critical connectivity is, and I think we’ll see this in the fullness of time. I imagine there are some COVID related changes that will never leave us. Working from home, to a greater or lesser extent, is going to remain an option. I think there will be a profound impact on business travel because we’ve gotten so used to video conferencing that it will become a much more substantial part of our working lives than it was before. So, this ability to connect and use technology, day to day, I think was always there, but the Covid crisis has taken this to a new level and I don’t think it will come back to where we were.”

For more information on what 5G can offer, see HERE

In a previous story on 5G we asked what sources about 5G and health we can rely on.

In response, Mr Althaus said it is a good idea when reading claims about 5G, to go back to the primary sources and ask, “who has done this research?’”, “has it been peer reviewed?” and “does it hold up against the advice of global agencies such as The United Nations’, World Health Organisation?”Content goes here

For more general information on 5G and health see the links below: