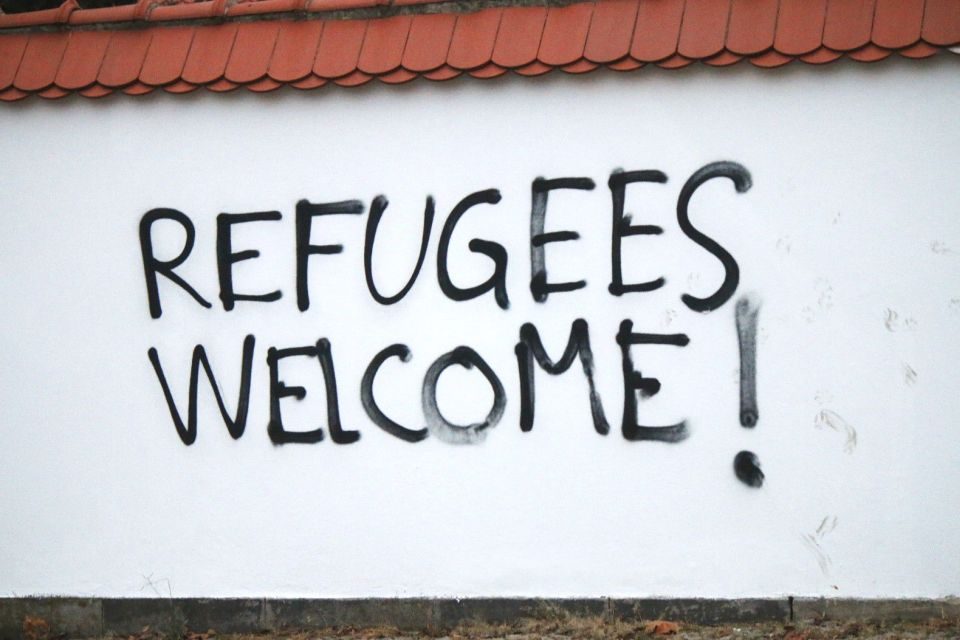 After months of hard work, Refugees Welcome Australia has launched its homestay program that allows individuals in Australia to offer a roof for refugees and people seeking asylum. The program was launched at an information night held on Tuesday the 28th of February, at the Romero Centre, 20 Dutton Street, Dutton Park in Brisbane.

On the political level the world seems to be closing its doors towards refugees and people seeking asylum. Donald Trump is erecting physical walls, while on the European continent far right political parties promoting zero immigration are erecting imagined ones. The effect of these developments on the 65 million displaced people across the globe is disastrous.

Although often praised for its openness towards immigration, recent reports by Amnesty International regarding the country’s infamous offshore asylum centers suggests that Australia too has some improving to do. The 2016 report has found that children, women and men living on remote islands like Nauru and Manus Island are facing constant physical, sexual and mental abuse.

There are currently about 24 500 people seeking asylum in Australia. Due to the country’s complicated visa system many of these people have fallen through a governmental hoop that excludes them from accessing work, housing, medical care and other social support systems. And the number of these people is projected to increase in 2017-2018.

In the midst of all this uncertainty across the globe and in Australia, Refugees Welcome aims to connect people who have a spare room – or perhaps even a spare apartment – and would like to help out somehow, with those people who are desperately in need of security and social support. The organization believes the program is not only mutually beneficial to hosts and refugees, but will help to build a more inclusive, accepting and coexisting Australian society.

If you are interested in becoming a host, know someone who would benefit from RWA’s homestay program or wish to find out more about it, check out the website at https://www.refugeeswelcome.org.au/