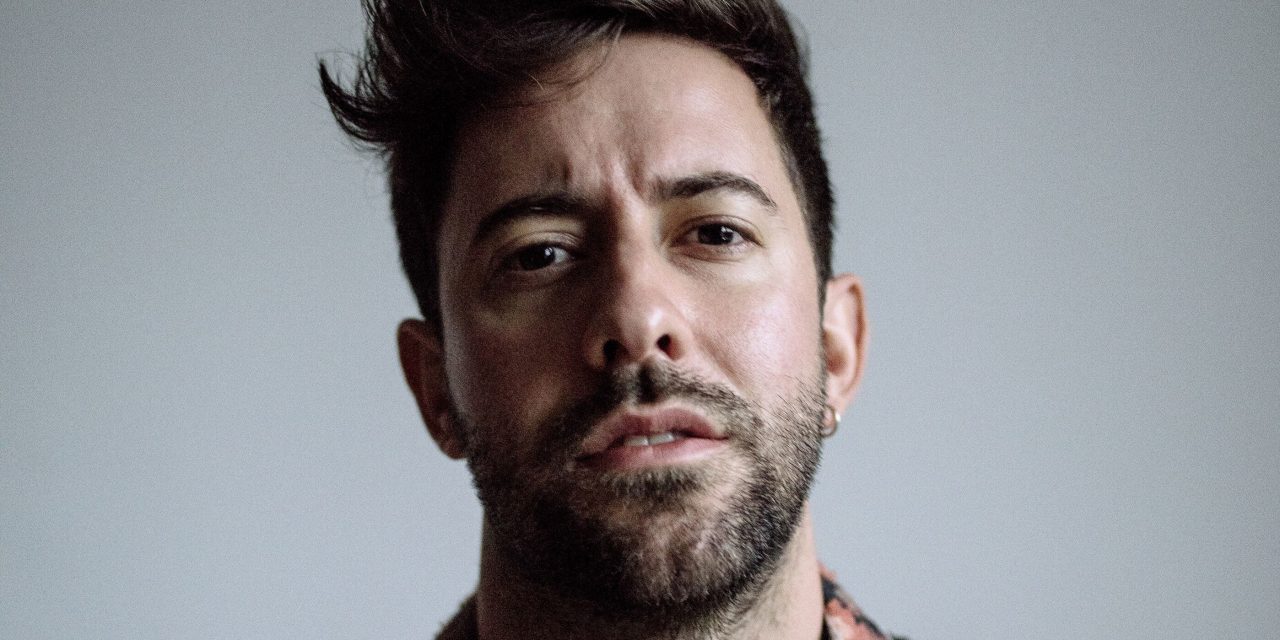 As part of his tour down under, Bruno Major featured at the Spiegeltent as part of the Brisbane Festival. He travels with a bag of heavyhearted songs and some good British humour.

Bruno Major is a talented British singer and songwriter and he delighted his audience with his melodic voice and his guitar and piano skills. Although he could have used some accompaniment, he mastered the stage by himself, switching between guitars and keyboard. The songs have a poetic flavour and poignant themes revolving around heartbreaks and death. The melancholy of the songs was cushioned by Major’s sense of humour and playful attitude.

Despite being an emerging artist, Major has gathered a group of devoted fans who contributed to an intimate atmosphere. The devotion is immediately recognisable when considering that they paid a relatively expensive ticket of almost $40 for a show that was less than one hour long and started half an hour later than scheduled.

Bruno Major performed at the Spiegeltent on Thursday 19 September.

The Brisbane Festival runs for another week, see details HERE.