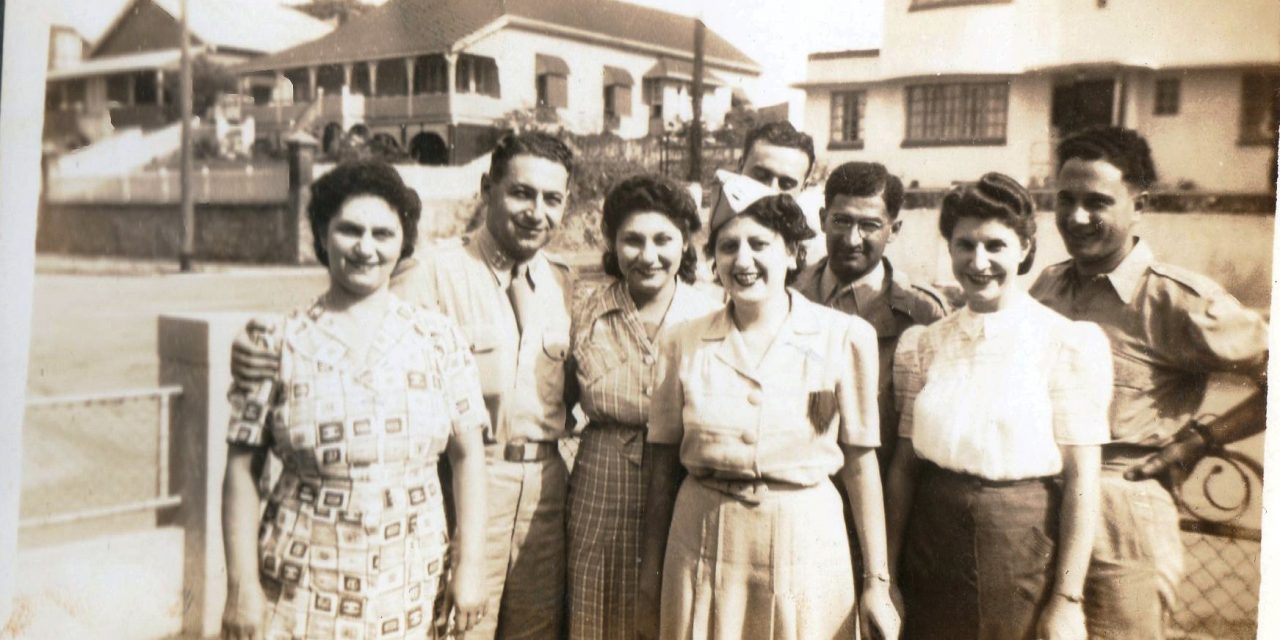 In February 1897, the Brisbane Worker stated that ‘Stanley-street has become Syrian town in verity’ (Worker, 20 February, 2). Having ignored the concerns of the ‘working man’ about the dangers of ‘alien labour’, it was now the retailers, in particular ‘drapers and general dealers’ who were bearing the brunt of an influx of aliens, especially Syrians.

These Syrians were disparagingly described by the Worker as ‘coloured’, ‘towel-capped merchants’ growing ‘fat on the life’s blood of the white retailer’ and who, what’s more, had ‘evidently made up their minds to stay’.

And stay they did! The people referred to as Syrians were mostly from the area now known as Lebanon which was part of the Ottoman region of Greater Syria. Despite the creation of Greater Lebanon under French mandate in 1920, in Australia, the replacement of the term Syrian by Lebanese occurred gradually with Syrian still in general use until the 1940s.

The early Syrian/Lebanese immigrants to Australia were part of a mass migration out of the Syria/Lebanon region. Beginning in the last decades of the nineteenth century, by 1914, this exodus is estimated to have reduced the population of Lebanon by almost one third.

The earliest record of Lebanese in Queensland is two people in Brisbane in 1884. By 1889, there were 31. In the next decade 193, more than six times as many, arrived. These immigrants dispersed widely throughout Queensland. In 1895, Lebanese were located as far north as Thursday Island, in western towns such as Normanton, Croydon, Winton, Longreach and Charleville, in the Darling Downs, and in towns and cities along the coast. Numerically, Brisbane was consistently the most significant settlement and most lived in South Brisbane, Woolloongabba and West End.

Yet, despite the continuous Lebanese presence in the South Brisbane, Woolloongabba and West End area of Brisbane, theirs is a largely untold story. Now a local history project, A Continuous Thread: the Lebanese Presence in South Brisbane, Woolloongabba and West End, funded through the Brisbane City Council Lord Mayor’s Helen Taylor Research Award for local history and also supported by the Australian Lebanese Historical Society (ALHS), seeks to reveal this history.

Historian, Dr Anne Monsour will engage with immigrants, descendants and the broader local community to trace the connecting thread from the early  (Lebanese) hawkers and shopkeepers of the nineteenth century through to the present. The outcomes of the project, a website, a book and a mobile (pop-up) exhibition, will acknowledge the Lebanese presence and contribution and in so doing will add to the understanding of Brisbane’s diverse history.

If you are of Lebanese heritage and have a connection with the South Brisbane/West End/Woolloongabba area of Brisbane, Anne is keen to hear from you. 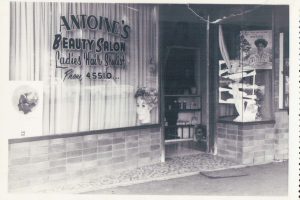 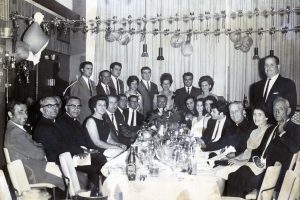 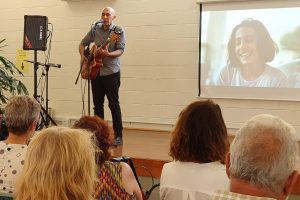 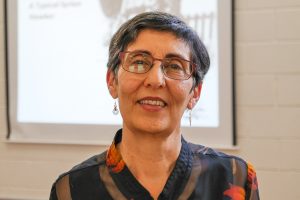 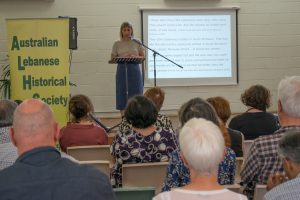 Aleea Monsour reading the poem, Tears for my jiddi by Richard Mellick (used with permission)

Anne has a PhD in history from the University of Queensland. She works as a professional historian and in this capacity, has conducted oral history interviews for the National Library of Australia’s Forgotten Australians and Former Child Migrants Oral History project and the Medical Board of Queensland. For almost three decades, she has been researching, writing and speaking (in academic and community forums in Australia and overseas) about the history of Lebanese settlement in Australia. She is the author of Not Quite White: Lebanese and the White Australia Policy 1880 to 1947, several journal articles and book chapters, and has edited two books about Lebanese in Queensland. Anne is currently president of the Australian Lebanese Historical Society.