Burning forests for electricity? No way! 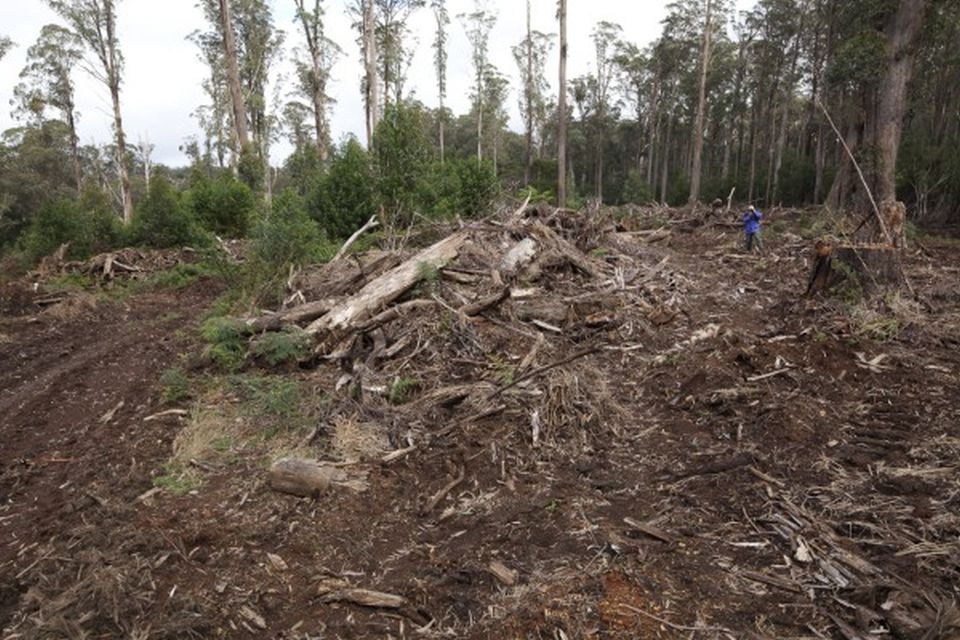 Abbott and his cross bench crazies are poised to burn forests for electricity- no kidding!

Conservation groups have warned the Abbott Government and the cross bench Senators poised to pass laws to woodchip and burn native forests as a Clean Energy source under the Renewal Energy Target (RET) that they will be remembered as climate crazies and environmental vandals of the worst sort.

“This is not Clean Energy, it’s as dirty as it gets and the politics is dirty too!” said spokespersons Noel Plumb and Frances Pike for the conservation groups. “Some of these cross bench crazies are also still in negotiations with Abbott to restrict wind power across the country to further cripple the renewable energy industry and all the jobs it could bring.”

‘We are appealing to the more sensible of the Senate cross bench to refuse to support this dirty initiative. They have withstood a bullying Abbott government on many issues that undermined critical social and educational support to most Australians.”

“We are asking them to reject also the attempt to undermine critical environment and conservation values that are embraced by the overwhelming majority of Australians and are globally important.”

“The industry and its political toadies continue to push the BIG LIE that only sawmill and ‘operational’ waste will be used for power generation – you only have to see massive trees being trucked into the Eden Woodchip Mill (90% of all the trees felled in the region) to know what liars they are.”

“Forests all around the country are being systematically pillaged by the logging industry. In many places wildlife and entire forest ecosystems are already close to extinction because of the intensive industrial woodchipping and logging. These new laws will double or redouble the scale of the existing woodchip industry and within a few years we could also see ten million tonnes a year or more of fuel pellets made from our forests being exported to power plants in Korea, Japan and China.

“Iconic species such as the koala are close to the edge – on the entire south coast of NSW less than 100 koalas have survived forty years of woodchipping but once there were thousands upon thousands. They are but the tip of the iceberg, wildlife throughout our native forests is being systematically brutalized – crushed, suffocated and burnt – under the woodchip assault and many species are facing extinction.”

“Certification as Clean Energy under the RET will give the industry a public taxpayer subsidy of millions upon millions of dollars while reducing funding support for genuine Clean Energy like wind and solar – a triple whammy as taxpayers subsidize forest destruction, extinction of koalas and the undermining of renewable energy supplies.”