Calming The Troubled Waters Of Concern 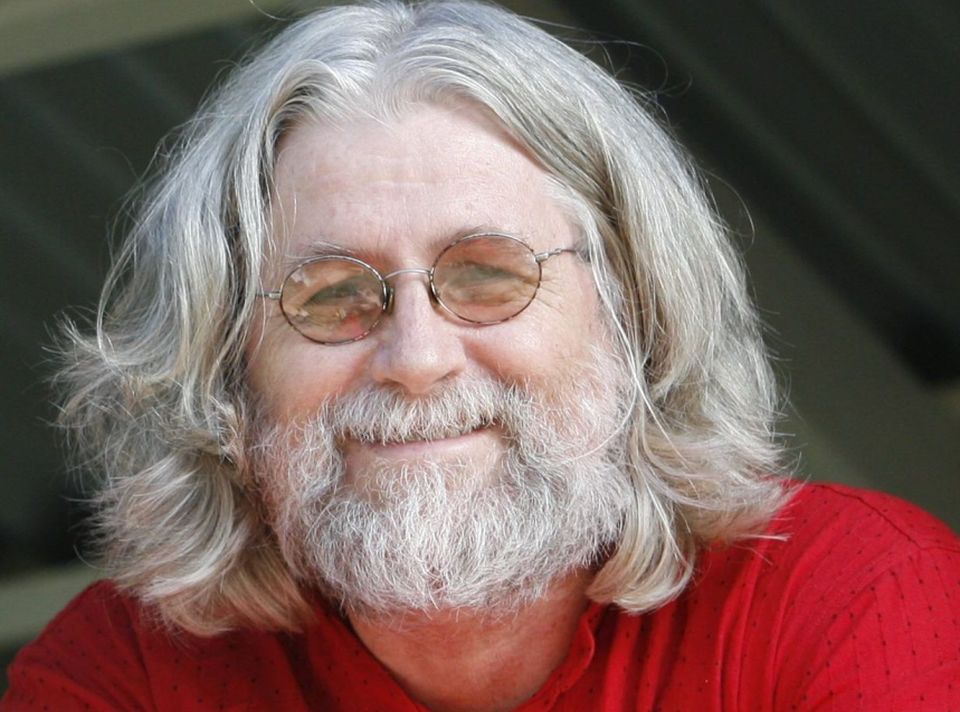 Dave Andrews looks at the unwritten laws of a civilised society.

Tonight I’m off to a meeting hosted by a friend on Sunshine Coast to speak with a group of concerned citizens about how Christians and Muslims can live in peace.

Given the heightened state of anxiety about the hostility bubbling underneath the surface of our country that irrupted in recent times on the Coast into protests and counter-protests, it is a conversation that we need to have with one another.

We need to remember, that contrary to the impression of impending doom that the merchants of terror and their media touts seek to peddle, Christians and Muslims have lived in peace in many parts of the world for centuries and for the most part still live in peace side by side in our own country.

These unwritten laws of civility, that make a civilised society possible, include:

Making an effort to relate respectfully to all people regardless of their faith.

Listening to what people have to say. Not telling people what they believe.

Respecting other people’s opinions, even if we don’t agree with their opinions.

Being both honest in what we say and sensitive in how we say what we say.

Speaking positively of our own faith, not negatively of other people’s faith.

Sharing our faith with sincerity, integrity, transparency, and compassion.

Acknowledging both similarities and differences between our faiths.

Not treating any person as a spokesperson for all people of their faith.

Nor judging people by what other people of their faith may or may not do.

Witnessing faithfully, but never ever try to induce or coerce a conversion.

Serving without strings attached. Not exploiting the vulnerability of people.

Respecting choices others may make. Accepting them without resentment.

Playing active, pro-active constructive parts in the wider society as a whole.

Using our wisdom, knowledge, skills and resources to serve all of the people.

Discussing problems that may arise face to face to resolve them peacefully.