How much force is enough? 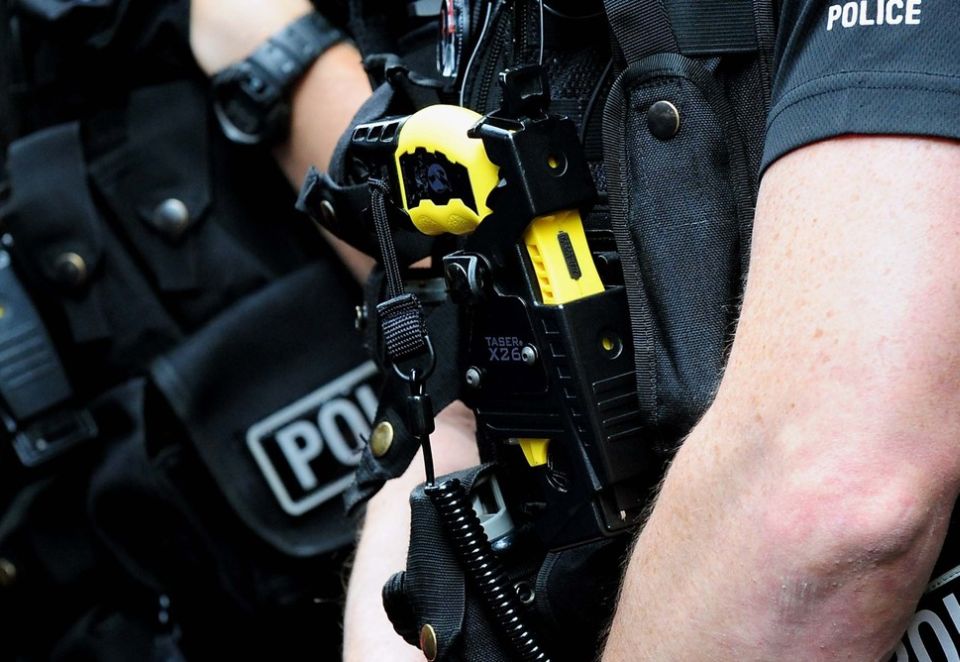 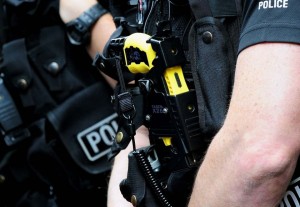 Modern policing involves regular interactions with people affected by mental illnesses. In the last five years there were 13 police shootings in Queensland, of which six were fatal and half of those shot by the Queensland police were thought to be mentally unwell.

While many human rights advocates condemn the use of force and critique the prevailing police training for dealing with mentally unwell people, the Queensland Commissioner of Police, Ian Stewart, says that if the total number of actual police jobs are considered, his police officers are not doing a bad job.

According to him the Queensland police attend approximately 700,000 taskings each year and although 2014 was a trying year in terms of police shootings, he is content with the prevailing police training.

“Any fatality, any shooting is a tragedy. It’s a lose – lose for everyone. But please, if the argument is about ‘do we do this right?’, I’d argue strongly that we do it bloody well as any organisation,” Commissioner Stewart said.

He states that the police use a circular use of force model because there are often times in which the officers are confronted with a threat and their only obvious choice to preserve their life or someone else’s life is their firearm.

“The use of force model, we think is a very good one. Tasers are part of our use of force livery, so that’s a part of the equipment we give to our people,” he added.

But the Commissioner admits that improvements can be implemented to reduce the number of shootings, however he asserts that it will not take guns off the police.

“One of the best changes that has happened is that finally we’ve got clinicians who work in our communication centre, five nights a week – in real time. These are hot jobs that are actually occurring when our police are sent to do those tasks. Our police can seek advice on the person they’re going to deal with, the address they’re going to deal with or ultimately even if that person is not previously known but is obviously suffering some crisis situation.”

Dr Terry Goldsworthy, Criminologist and former police officer, says that if an officer’s safety is challenged then the police have the right to defend themselves.

But to bring about an effective change in police fatalities, the police should be trained to respond considerately to a mentally ill person.

“All police should be getting extensive training on the mental health issues. How it affects a person, how they may respond when you turn up there. There should be an equal component of simulation training that focuses on, you’re not using a firearm, you’re using non-aggressive, non-assertive tools,” Dr Goldsworthy said.

Dr Goldsworthy points out that there should be much more focus on de-escalation, rather than the escalation of lethal force to preserve the safety of the people.

“The success of an operation will be judged by the avoidance and non-use of lethal force,” he added.

Charandev Singh, a Human rights advocate, agrees with Dr Goldsworthy regarding the de-escalation of lethal force.

A victim of police brutality himself, Charandev Singh suggests many structural decisions have to be made politically and in the community that will determine whether deaths occur or not.

“It’s what the police bring to the approach to a critical incident or even the recognition of crucial incidents, in terms of resources, capacity, back-up, culture and training that more than anything determines the critical outcome of an incident. Even more than the conduct of the individual and the context in which that critical incident occurs,” Charandev Singh said.

This complex reality of police using force is essentially reduced down to the hostile situation police officers face on a daily basis.

As a community, it is our responsibility to analyse what changes are needed in our approaches to both policing and care for people with disabilities in order to reduce the risk to those on both sides of the equation.