Change of focus for film festival 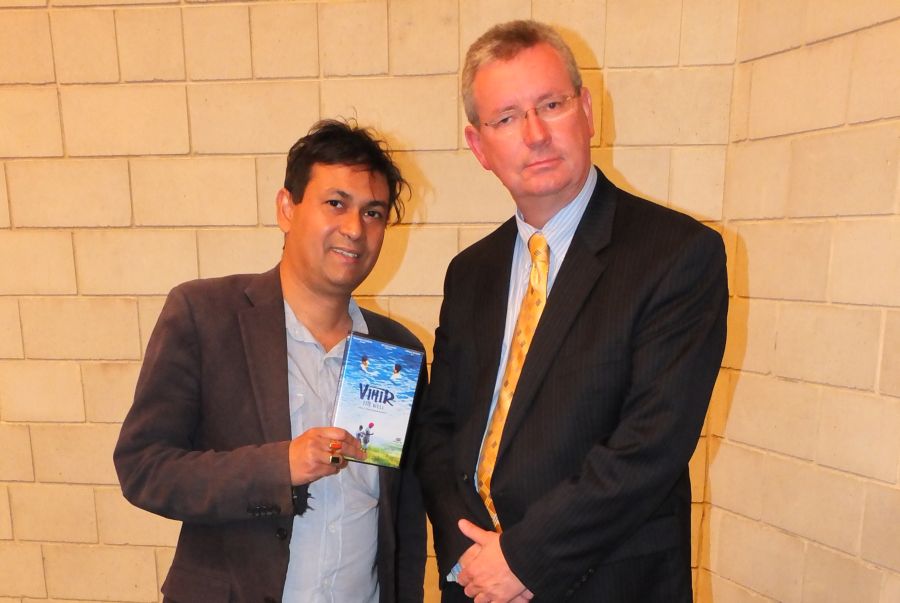 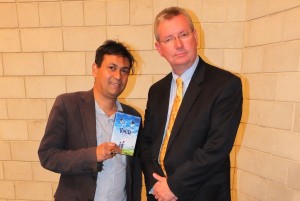 This year, a new initiative called the Brisbane Asia Pacific Film Festival (BAPFF) will take over the Brisbane International Film festival (BIFF), that was run by the Queensland government through the Screen Queensland for over 22 years.

Screen Queensland has agreed to support Brisbane Marketing in its endeavors to start marketing a new film festival called BAPFF, which will be run in conjunction with the APSA to showcase the best of APSA and the best of Asia-Pacific filmmakers and culture.

The eight year old Asia-Pacific Screen Awards, which is readily acknowledged as the highest accolade for films in the Asia pacific region, is headquartered in Brisbane and is an initiative of the Brisbane City Council.

APSA Executive Chairman Michael Hawkins believes that BAPFF will strengthen APSA’s profile both in the Asia Pacific region and locally while providing an opportunity for business ventures particularly as the host city of G20 summit.

“People wanting to invest in Brisbane want to be comfortable that their culture is understood, recognized and respected. Therefore the BAPFF is providing a platform for cultural exchange and is particularly important to educate Brisbane people about the cultures from abroad,” Mr. Hawkins explained.

“We are focusing on great movies that tell stories of cultural diversity and stories of different countries,” he said.

“We’ll have great content from India, China, Korea, Japan and other power houses of the Asia-Pacific film making industries. Each of those cultures will be very well represented while our jury president this year is the Iranian filmmaker and 3 time APSA winner, Asghar Farhadi”.

Whilst speaking about the endeavors of the BAPFF, Mr. Hawkins also acknowledged his support for the various film festivals from the Asia Pacific region, and especially commented on the success of the first independent, Indian International Film Festival of Queensland (IIFFOQ) which will be concluded at QUT on 2nd July, 2014.

A jury headed by Mr. Martin Brown, the lead producer of the movie Moulin Rouge that won the Golden Globe for Best Picture of 2001, will be selecting the winners for the Indian film festival.

This year, the IIFFOQ showcased a wide variety of acclaimed independent Indian films, including the movie Vihir (The Well), an Amitabh Bachchan production, which received a standing ovation at the Berlin International Film Festival.

Mr. Chayan Sarkar, a filmmaker, is the man responsible for organizing Mr. Amitabh Bachchan’s iconic 2011 visit to QUT to receive his Honorary Doctorate in recognition of his contribution to global creative industries, and is also responsible for developing the Indian Film Festival.

“This year’s film festival is the beginning of a wonderful cultural transaction between the Queensland government and India. We hope to carry on this tradition on a larger scale in the coming years, to introduce Australians to the profound treasure chest of Indian cinema,” Mr. Sarkar said.

Mr. Sarkar’s latest venture ‘The Sleeping Warrior’, depicts the subtle connection between Hindu spirituality and the Australian Aboriginal spirituality, and has won many accolades from critics and the Aboriginal community, but is yet to be released in Australia.