Civic Video – End of an era 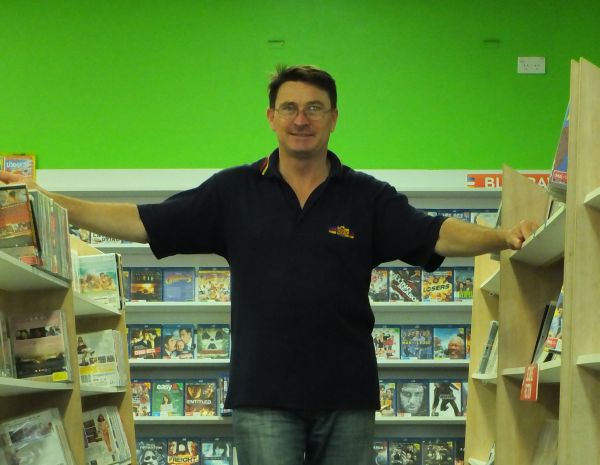 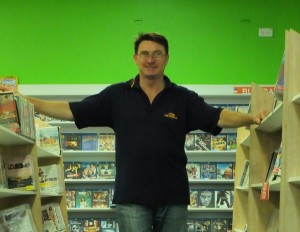 Civic Video has provided the West End community with home entertainment for more than eight years — the last video rental store in West End will sadly be closing its doors.

In mid–2014 Civic Video lost the fight with Internet technology. Craig Sheehan tells the Westender they thought Civic Video would be viable three to five years, as the Internet was affecting the video rental market from the very start. “I used to look at the Internet as a threat, and then I just looked at it as the environment which I operate.” It is actually the loss in consumer confidence, Craig continues, that has affected Civic Video the most.

“People are saving money, not spending money. A lot of retailers are feeling that.” Australia’s economy is not “a disaster, other than what our politicians tell us … and the mainstream media play on that.”

Civic Video is not just a loss of a place for the community to meet, but also a loss of employment for locals, especially for the West End youth. Craig is not too worried about his future.

He is more worried for his employees, which he is working hard to find new employment for in West End. He remembers something that happened the first year or two that made him understand why West End is such an amazing community to operate a business in.

“[One of] our members of staff, didn’t turn up [one day]. [A weekend] afternoon I got a phone call from one of our customers I knew personally and he said, Craig, your store is not open and people are taking DVDs out of the return bin.”

“For the next week we tracked how many movies that had been stolen — none.”The return bin was full and people were taking out the DVDs to return them later.

“People here [in West End], there is a sense of community, a sense of honesty.”