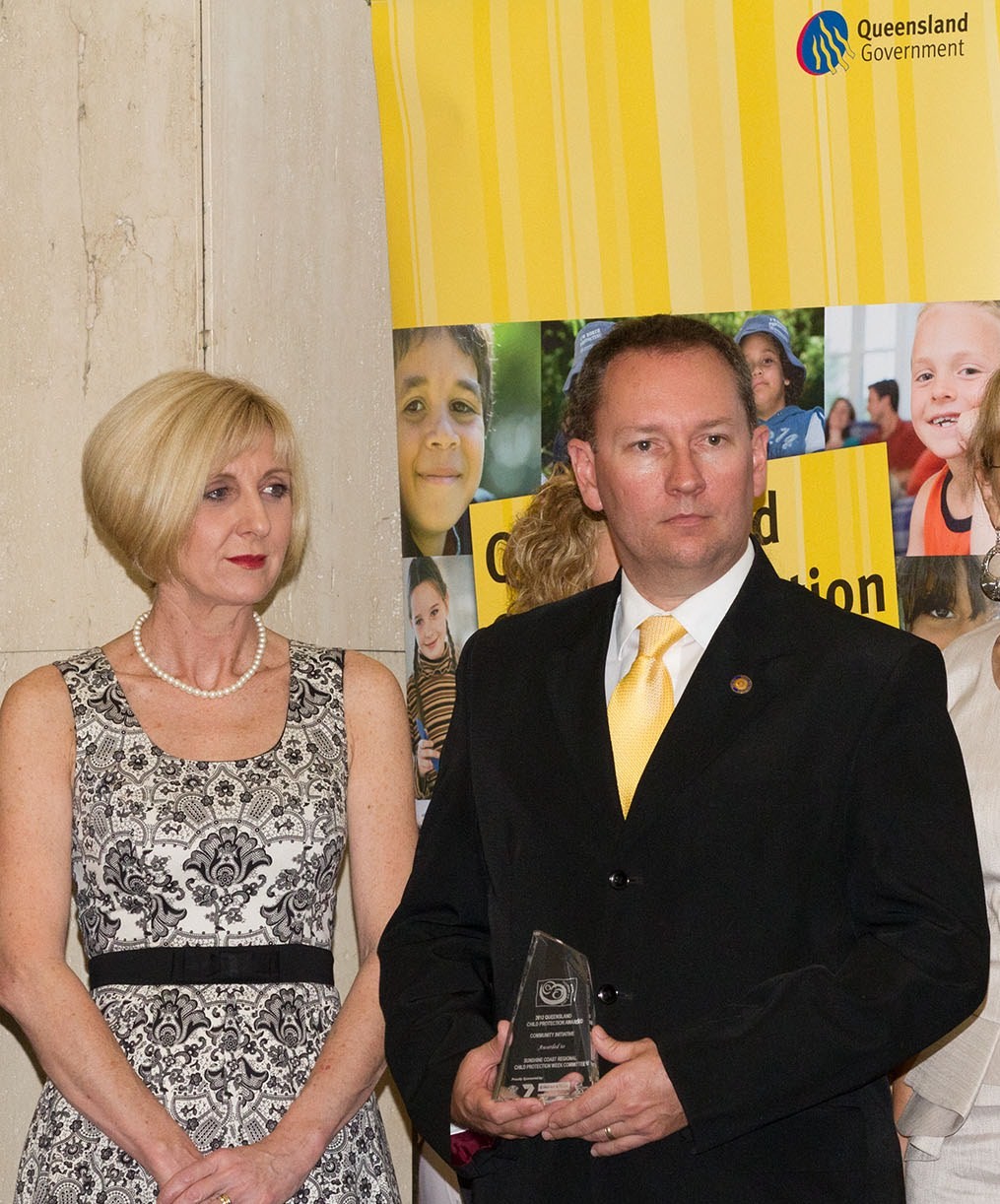 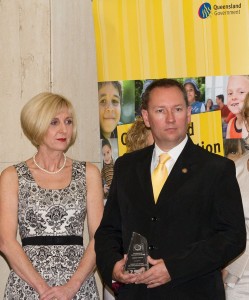 Thursday May 7 is the annual candlelit vigil for those who have died at the hands of their partners or lovers in domestic violence. Held at Kangaroo Point for many years now, the candlelit vigil has become a national event and part of Prevent Domestic Violence month.

Queensland continues to top the national statistics though, with more than one woman a fortnight being murdered by their partner. This is as many women as the rest of the nation put together.

The event is hosted by DV Connect and supported by a wide range of groups including the Queensland Police who face the difficult task of deciding when to intervene in family relationships that all too often end in murder.

The Queensland Government has mounted a Make The Call campaign, now in its third year.

Communities Minister Tracy Davis reiterated the purpose of the campaign in the lead up to Domestic and Family Violence Prevention Month 2014.

“The aim is for every Queenslander to stay safe from domestic and family violence, which can include non-physical abuse as well as physical violence,” Ms Davis said.

“We want people to recognise the warning signs of domestic and family violence if it is happening to someone they know, and to call the DVConnect statewide hotline for advice if they suspect abuse is occurring.”