Container Deposits a win for the community 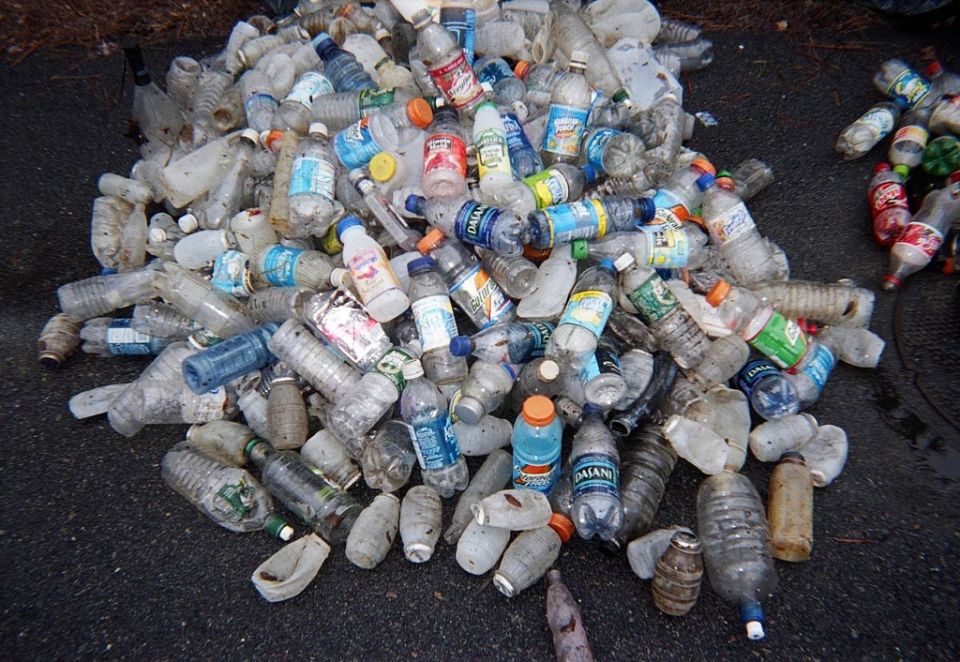 The announcement by the NSW government that it will proceed with a genuine container deposit system (CDS) was welcomed by the Boomerang Alliance of 35 groups, as a historic win for the community.

“This has taken 13 long years of campaigning with almost unanimous support from the community.  Governments have come and gone – but today leadership has been shown,” said Jeff Angel Convenor/Director of the Boomerang Alliance.

“The CDS has had to test itself against rigorous economic and environmental analysis as well as misinformation campaigns – and we have no doubt there will be enormous benefits for NSW.’’

‘’The decision has opened the way to a massive and ongoing cleanup of the environment, creation of hundreds of jobs, much more recycling and tens of millions of dollars for charities.  With the right design features, we expect a CDS will provide a $150million p.a. boost to the recycling sector – attracting over $160million in private sector investment to build 600 new recycling collection points across the state.  We also expect other states such as Queensland to seriously consider adopting a CDS and look forward to all states implementing container deposits.’’

‘’We welcome the sensible decision to open up control and management of the CDS to an expression of interest process. This will help deliver a world class system covering all glass, plastic, metal and LPB drink containers that will be cost effective, efficient and convenient for consumers.  The community, local councils, retailers, bottlers and the recycling industry deserve the best possible CDS,’’ Mr Angel said.

Dave West, National Policy Director of the Alliance said: ‘’ A NSW CDS will take major steps towards addressing the failings of past NSW waste policy – it will divert 80% of the glass that is ruining our kerbside recycling; reduce litter volumes by over 45% and eliminate half of the toxic tide of marine plastic pollution that the Senate Inquiry recently described as a looming health crisis.”