Councillor to use unconventional survey methodology to canvas some controversial questions. 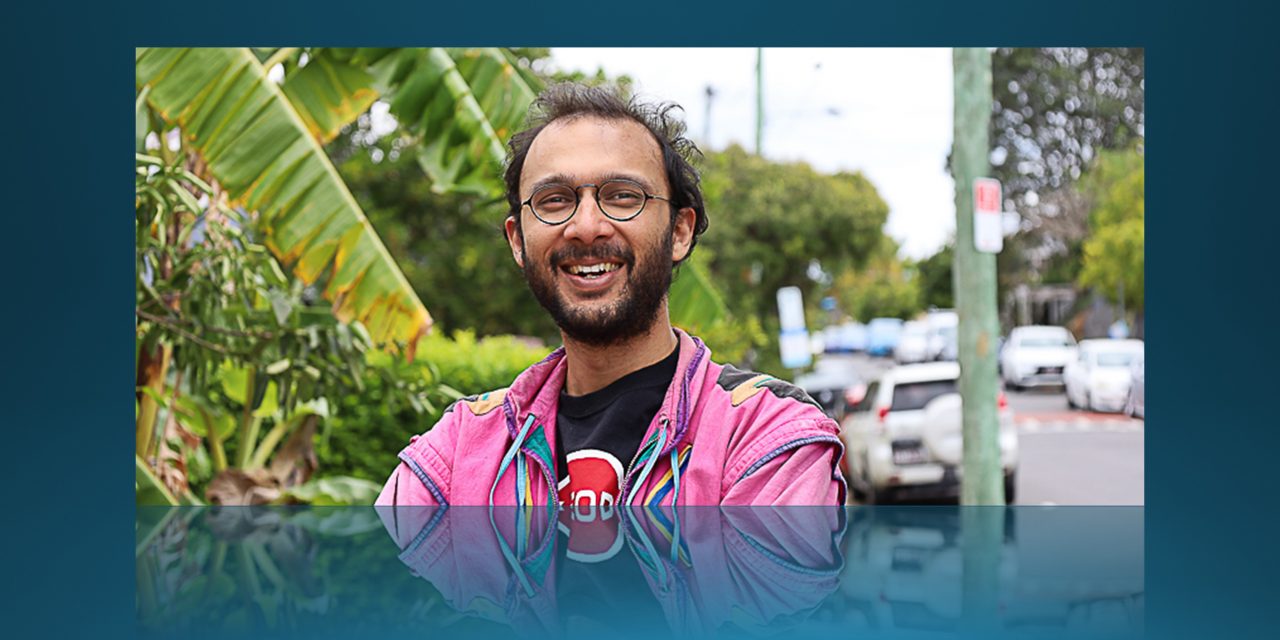 Jonathan Sri’s approach to his role as Gabba Ward Councillor has been characterised by his desire for residents to guide his priorities by responding to surveys and questionnaires. For example, in his first term, Cr Sri established an online process for residents to propose and vote on projects to be funded from the Lord Mayor’s Community Funds allocated to the Gabba Ward.

Now Cr Sri is poised to invite residents to complete a new survey. This time he will be trialling the Quadratic voting system[i], which gives you voting credits to use across the survey. You can allocate your credits to indicate the strength of your agreement or disagreement with each proposition.

“We’re partnering with the World Bank, which is a bit of a different approach.”

“We think Quadratic voting might be a more nuanced way of gauging people’s views than traditional Likert scale surveys (which often just have five options from Strongly Disagree to Strongly Agree, and lots of people just mark ‘strongly agree’ for every single response).” (See below for details).

“There are many different ways to present data and collect data about what residents want or what a population wants. But the World Bank is trying to understand to what extent elected representatives are influenced by that data.”

“We’ll be able to send our data to all the Brisbane City Councillors and say, “Hey, this is what residents think”.

Cr Sri says they can then see if Council’s decisions correspond to public sentiment.

Cr Sri has drafted a diverse range of questions on such matters as daylight saving, to the Gabba Stadium, property prices, construction noise, and speed limits.

“They are not necessarily the issues that are getting raised with me most frequently. In some cases, I’m posing the question because I really just don’t know where the electorate stands. And I want to have a clear idea of what peoples’ opinion are locally.“

Cr Sri said, for example, The Greens have a policy in their platform supporting a trial of daylight saving in Queensland.

“Even the LNP Lord Mayor has come out and said that he thinks there should be daylight savings. But I don’t actually know what my electorate thinks on that.”

On the other hand, Cr Sri says he can confidently predict what the will be results will be on issues such as speed limits and construction noise.

“But it would be nice to be able to take some of that data to the other city councillors and say, “look, here’s a recent survey that shows where people stand currently on this issue”.”

“Some of the questions I’ve chosen because I want to drill down slightly into the nuances of people’s positions and prompt people to think more deeply themselves about some of this is about.”

While the survey will provide residents with the option to provide comments, Cr Sri says it aims to gather precise quantitative data.

“So that, I can go to the Lord Mayor and the transport minister and say, “We put a straightforward question about the speed limits, here are the results, you can no longer pretend that the public isn’t onside with this idea.”

Questions are geared, Cr Sri says, to get specific data sets that he can then use in political advocacy.

“We could ask literally hundreds of questions about road safety. There could hundreds of proposals for different ways to make our streets safer. But we’ve already got a pretty clear position in terms of where we stand. And we’ve published that already. This is sort of unpacking some of the nuances of specific questions.”

In 2018 Cr Sri listed priorities that included reliable and affordable public transport, pedestrian safety, and planting trees on public land, and these issues are still in the mix, along with a fresh set of questions. Cr Sri said that while the specific questions he has chosen this time do not necessarily reflect his current list of top issues, the survey results will influence his priorities for future advocacy.

Cr Sri is keen to hear from as many people as possible across the electorate. In 2018, by the proportion of the population, West End residents were much more engaged in the process than Highgate Hill and Dutton Park residents.

“I think when we’re comparing the response rates in different suburbs, we have to remind ourselves that there are drastically different populations in those suburbs. In 2016 Dutton Park had a population of only around 2000 people, whereas the suburb of West End had a population of about 10,000. So we would naturally expect a significantly higher response rate from a suburb like West End. And I would expect that will kind of be the same this time around.”

“I think the bigger challenge really is connecting with people who are renters and might not see themselves living in the area long term. It is sometimes tricky to reach people in apartments because you can’t door knock them. But I think the biggest challenge is that apartments have a higher turnover of residents.”

To counter any accusations of double-dipping by residents, they must create an account to participate.

“We want to guard against multiple responses from the same person. I worry that that creates a little bit of a barrier for some people to participate.”

“But I really, really hope, and ask the residents to take the time to participate. I know a lot of people are sick to death has been surveyed but I really want to stress that I’m genuinely interested in the results on this survey, it would help me a lot to understand what people think. So I hope people take the time to fill it out.”

Councillor Sri is hoping to launch the survey in the next few weeks.

You can share on social media using the buttons below.