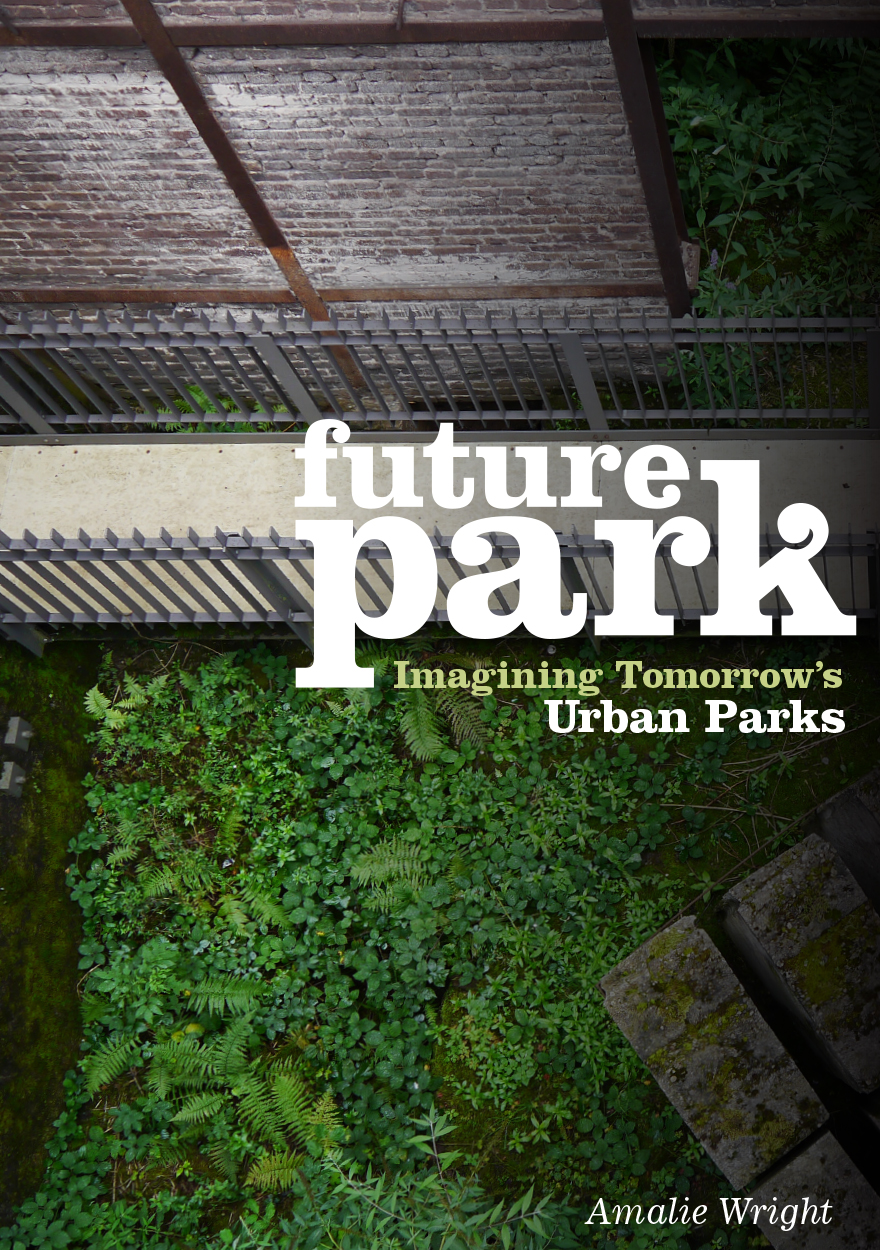 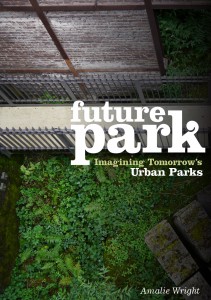 Her book deals with the challenge we face of living in cities – places where over half the world’s population now live.

“My aim was to demonstrate how shifting populations require a lot from the urban spaces of our cities and how essential it is to re-imagine them accordingly,” Ms Wright said.

Her book also examines spaces that have often been officially off-limits, so that we might picnic next to a sewage plant or enjoy the benefits of temporary pop-up city parks.

Through art, politics and engineering innovation, “Future Park” includes surprising stories of the economic, social and environmental benefits of parks, told with insight and humour, making the subject accessible to anyone.

Ms Wright challenges us all to stay involved, asking readers to not just use and enjoy their local parks, but be part of the remarkable transformation occurring around what a park can and should be.

“Whether as citizens, policy makers or designers, we all can play a role in making the most of our parks,” she said.

The first public parks were created on urban ‘greenfields’. Once these designated sites had been used, cities looked towards post-industrial sites, and built parks in places that had suffered from environmental degradation, neglect, abandonment and conflict. With finite stocks of urban post-industrial land now also approaching exhaustion, more ways of making parks are required to create inclusive, accessible and resilient urban places.

Future Park invites Australian built environment professionals and policymakers to consider the future of parks in our cities. Including spectacular images of public spaces throughout the world, the book describes the economic, social and environmental benefits of urban parks, and then outlines the threats and challenges facing cities and communities in an age when more than half the world’s population are urban dwellers. Future Parkintroduces the need to embrace new public park thinking to ensure that benefits continue to be realised.