Cuts to Aboriginal Legal Aid to cause chaos 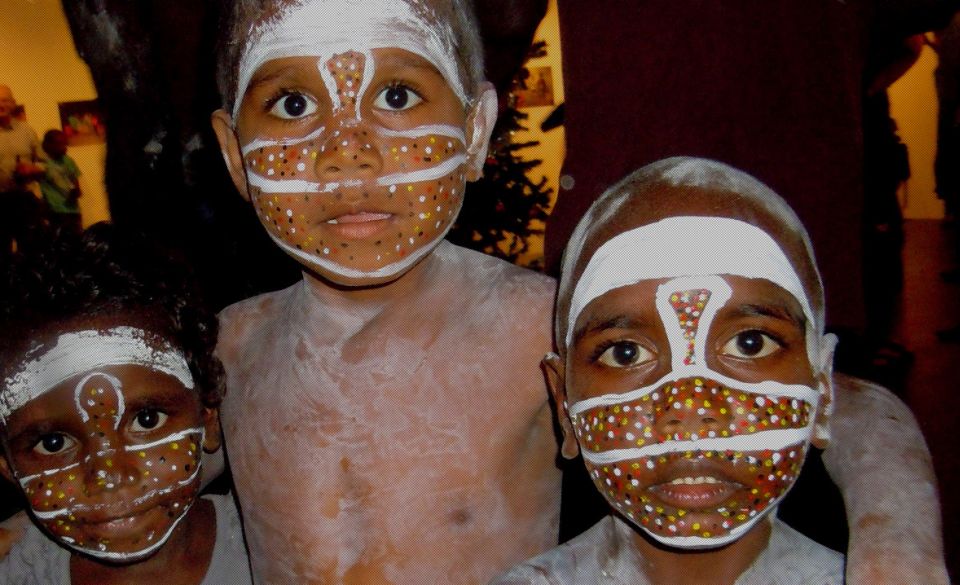 Felicity Nelson of Lawyers Weekly reports on the top legal bodies advocating for the reversal of cuts to Aboriginal legal aid.

The government has been urged to rethink $13.3 million in cuts to indigenous legal services proposed for July.

“The likely consequences of these cuts will be chaos in the courts and an increase in indigenous imprisonment, [which is] already at unprecedented levels,” said Australian Bar Association (ABA) president Fiona McLeod SC (pictured).

“The figures for juveniles are worse. Young Aboriginal people are locked up at 24 times the rate of non-indigenous juveniles,” Ms McLeod said.

“These cuts demonstrate an appalling lack of concern about shameful over-incarceration of Aboriginal people. Without the national coordination, advocacy and frontline assistance,” she said, “I believe we will see imprisonment rates rise even further.”

“Given what we know – that Indigenous people are hospitalised due to family violence at up to 33 times the rate of non-Indigenous people – there is an urgent need for the government to … commit to providing legal services to assist families to escape the cycle of violence,” said Mr McConnel.

Family violence costs Australia $15 billion each year or 1.1 per cent of GDP and indigenous women experience physical violence at twice the rate of non-indigenous women, according to the LCA.

The cuts have been widely criticised by the legal profession, legal aid service leaders, the Productivity Commission and, most recently, the Northern Territory’s chief justice, Trevor Riley.

“Cutting service to Aboriginal legal aid may improve the budget bottom line marginally for a year but the increased costs elsewhere in the justice system, due to the lack of services to vulnerable people and the enormous social impact of these cuts, will far outweigh any short-term savings,” the ABA’s Ms McLeod concluded.