Brewsvegas a showcase of craft beer 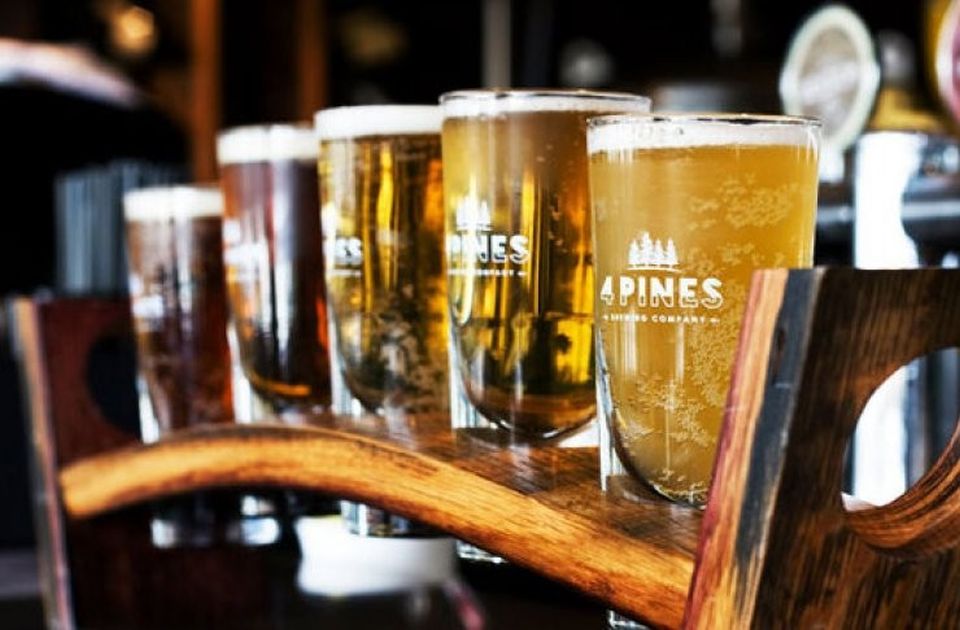 Brewsvegas 2015 is nearly upon us, and to celebrate and commemorate the occasion the team behind Brewsvegas have decided to throw a party. One thing learned from inaugural Brewsvegas in 2014 is that such a busy week enjoying the events and general shenanigans left few occasions to stop and share a beer as a larger beer community. The launch party to be held at Wandering Cooks is that occasion, and what a grand occasion it’s shaping up to be.

If you haven’t heard of Wandering Cooks, it’s time; Wandering Cooks is Brisbane’s first incubator for food entrepreneurs. Based in South Brisbane, their communal, commercial kitchen facilities and food storage space, along with workshops and a mentoring program, are helping to nurture Brisbane’s food talent, providing a place for their ideas to grow and creativity to soar.

We’ve taken over for the night of Brewsvegas Eve, Saturday the 21st of March, and invited some local food trucks to do the catering: Beerkary Bakery, Char Baby World Barbeque, Juan More Taco – Fresh Tacos, Pizzantica – The Pizza Kombi and Vira Lata – Brazilian.

The party kicks off at 5pm, entry is free and we’ll be holding a charity raffle that gives those in attendance the chance to win Brewsvegas Beer money for the whole week. Prize pack includes a Brewsvegas Tee, a Growler of the official Brewsvegas beer and $400 beer money to spend at you favourite events and venues throughout the week.

Come and share a meal and a brew or two with the brewers, food trucks, venues and beer fanatics of Brisbane before the week kicks off and everything gets a little crazy.

The team behind Brewsvegas hail from some of Brisbane’s smallest and biggest craft beer venues, restaurants and breweries. A not for profit organisation, Brewsvegas’ primary aim is to introduce as many people as possible to the joy of better beer, and to celebrate the scene serving that purpose every day of the year.