Debt crisis in aftermath of 2011 floods 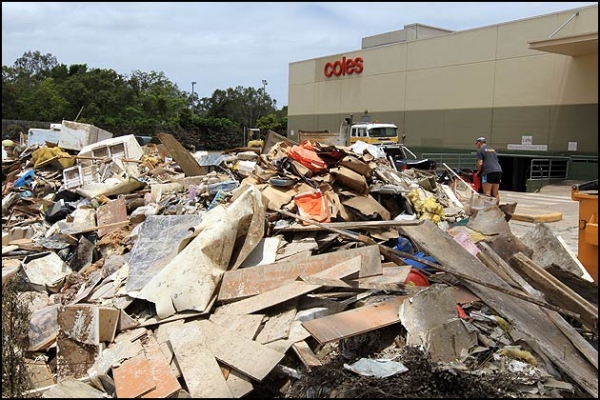 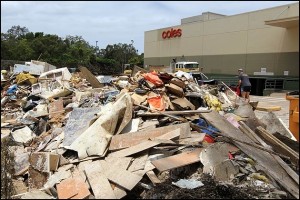 Repercussions of the 2011 floods in Brisbane are still being felt by residents with significant financial strain remaining for many, according to one of Australia’s largest debt collection agencies.

Melissa Rafferty, Account Controller at Prushka‘s Brisbane office, said business closures as a result of the floods has been a significant factor in causing residents to fall behind on debt repayments.

“The amount of businesses that closed as a result of the floods, which led to job losses, is one of the main reasons we are seeing households fall behind on their repayments,” Ms Rafferty said.

Ms Rafferty said that a lot of the financial stress currently placed on families also stems from electricity bills and child care costs.

“Electricity bills are much more of an issue today than they have been previously.

“Child care and education is another cost that often catches people unaware, with kindergarten the main area where we are having debt referred,” she said.

With over 50,000 clients nationwide, Prushka is able to gain a unique insight into economic climates at both a national and local level, with Brisbane one of 11 offices across capital cities and regional Australia.

Ms Rafferty said the combination of increased unemployment and cost of living expenses was having a substantial affect on Brisbane residents.

“There is a great deal of genuine hardship in the Brisbane area, with many residents fearing they may lose their jobs and face an even greater challenge to pay for rising household bills and petrol.”

“Many businesses can see that people are finding it hard to pay off debts at present, but they recognise that this is a difficult time so they are creating realistic instalment plans for customers,” Ms Rafferty said.

“It is important that businesses do recover their debts in a timely manner though, so that they do not pile up.”

For businesses that believe they may see an increase in debts owed, Prushka recommends that they review their business trading terms to protect themselves from losses.

Ms Rafferty has noticed that specific locations around Brisbane are reporting similar debts from certain industries.

“In Gympie and Toowoomba we are noticing debts from health care professionals and child care, while on the Sunshine Coast and Brendale there have been more building industry debts, such as in excavation and with electricians,” she said.