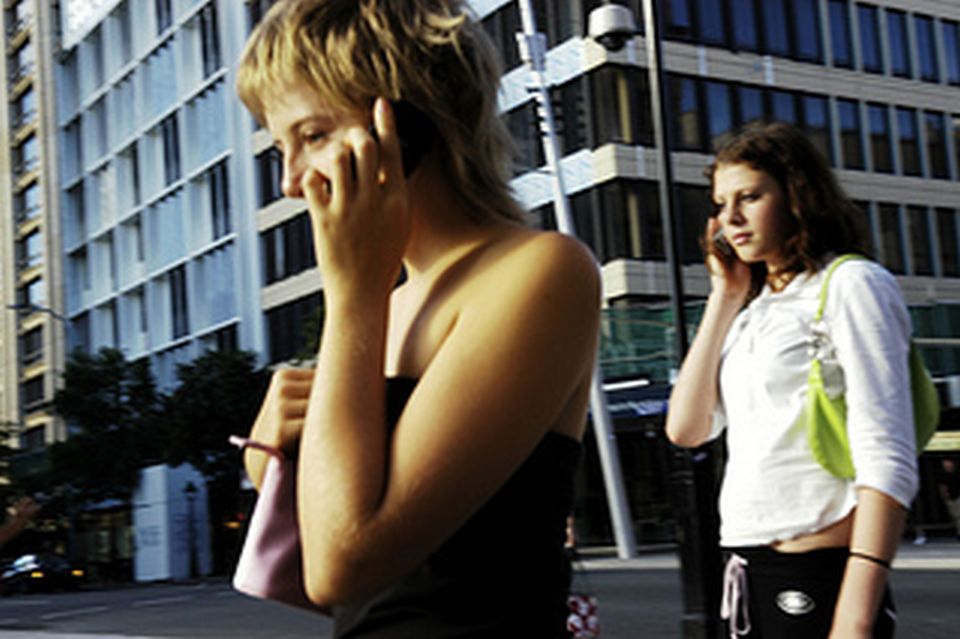 Talking and walking is as dangerous as dialing and driving, with road safety researchers concerned that pedestrians are risking their lives by using mobile phones when crossing the road.

Preliminary results from a QUT study looking at pedestrian smart phone use while crossing the road showed 30 per cent of people admitted having a near-miss with a car or other vehicle and 15 per cent blamed their phone distraction.

“Around one in every seven people killed on our roads is a pedestrian, and more than 2000 pedestrians have died in a decade,” she said.

“Now we are finding they might be even more at risk by using smart phones as they cross.

“Unlike driving which is completely regulated, walking is generally not covered by laws and for many people it is an everyday part of life.

“It’s therefore vital that we pay attention when changes in lifestyle, like smart phone use, might increase the risks.”

To better understand how the use of mobile phones and technology affects pedestrian behaviour, CARRS-Q is launching an Australian and New Zealand-wide study.

“What we know from a preliminary study where we stopped 210 people in the street and asked them about their mobile phone use when crossing the road, is that it is a common behaviour and it is a problem,” Ms Williamson said.

“One in five people report texting at least once a day while crossing the road, with some people admitting they do it much more often.

“One in five people also say they make or answer a phone call while crossing the road at least once a day, and again, for many, it is more than once a day.

“We also found between 12 and 15 per cent of people will cross the road while using the internet on their smart devices.”

Ms Williamson said the new study would be used to identify ways to improve pedestrian safety and reduce injuries.

“Most road crossing requires pedestrians to use their eyes and ears and make judgments of speed and driver intention, and to decide when it is safe to cross,” Ms Williamson said.

“Distraction can interfere with the decision-making process, even for pedestrians who can successfully integrate this information under normal circumstances.

“For example, when distracted, pedestrians may fail to stop at the curb, or might not see a vehicle that is coming towards them or may mistake a driver’s intention.”

Ms Williamson said with the increase in use of mobile phones and music devices in Australia, especially among young people, pedestrians were increasingly likely to multi-task while walking, increasing the risk of distraction during road use.

The study, which is available online at http://www.carrsq.qut.edu.au/distraction/index.jsp is open to 18-65 year olds who use a mobile phone and cross a road at least sometimes when they walk on a roadway.

For parents of 14-17 year olds who think their child might be interested in participating, there is a separate survey that they can complete, with parental permission.