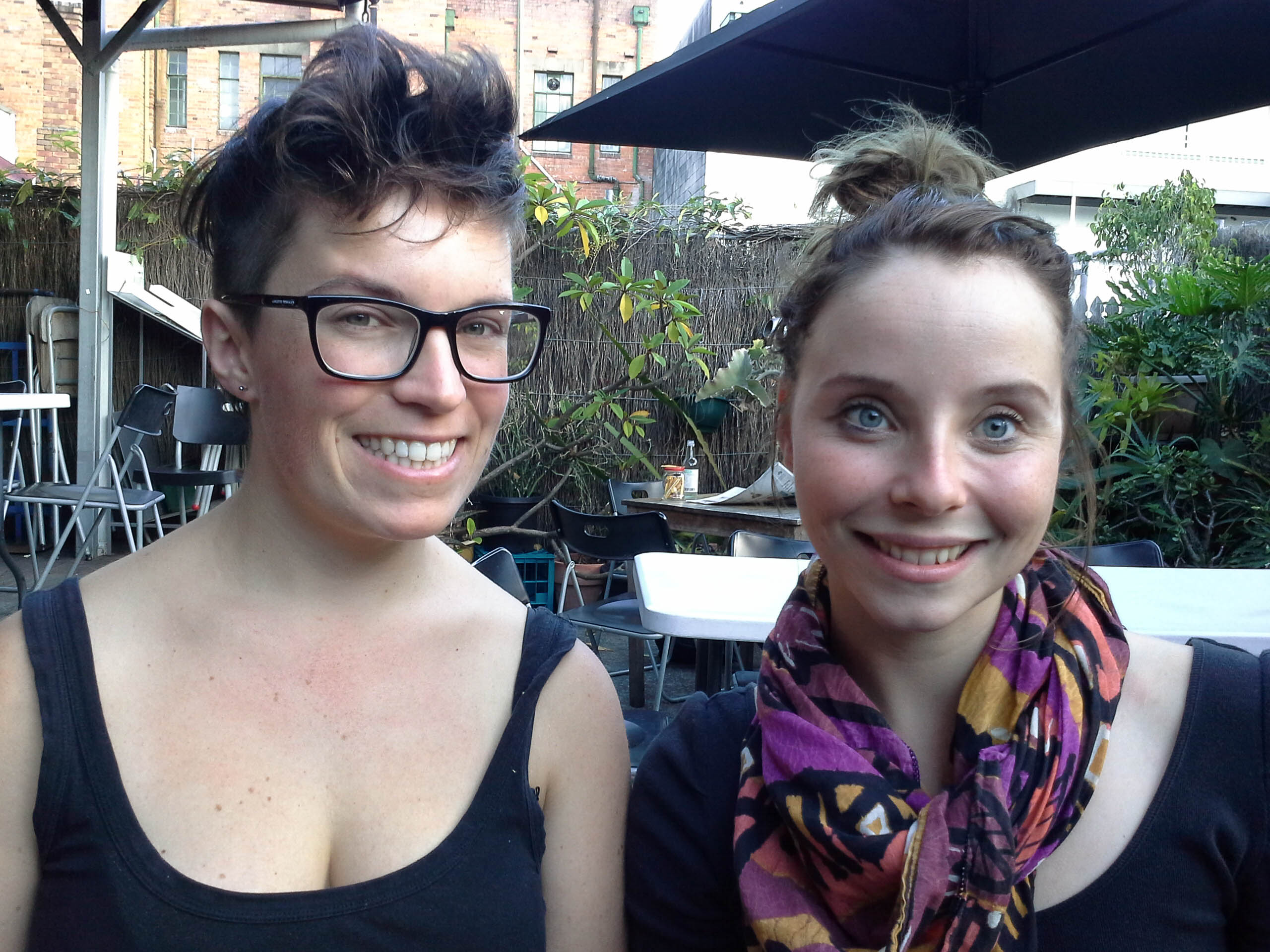 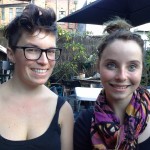 In the week that ended with students across Australia rallying against the Abbott Government’s plan to deregulate University fees, I joined about 40 others at a Brisbane Free University event in a car park off Boundary Street in the West End of Brisbane. The discussion was about refugee rights.

It was a refreshing change to be part of conversation that was not dominated by partisan politics, but instead focused on the lived experiences of refugees, as recounted by Anthropologist Dr Gerhard Hoffstaedter; and on their rights in law as detailed by UQ Law lecturer Dr Peter Billings. Rather than a conventional lecture style, the discussion, facilitated by Brisbane-based activist, writer and lawyer, Marissa Dooris, involved a dialogue between the academics and the participants.

Brisbane Free University (BFU) was established in October 2012 and is the brainchild of three West End women, Briohny Walker, Anna Carlson and Fern Thompsett. In recognition of her leadership in her local community through BFU, Anna Carlson, with the BFU team, was the inaugural winner in the Youth Category for the Kurilpa Local Legends Awards in 2013.

I spoke recently with Briohny Walker and Anna Carlson. The third member of their team, Fern Thompsett, is travelling and researching free university models in the US. On May 30 she represented BFU on a panel at the Left Forum in New York City.

The concept for BFU came about, Anna Carlson said, from their dissatisfaction with the traditional university process. “We had connections with a lot of people who had critical and important information to share, that was very rarely getting beyond the sandstone. We were pretty passionate about the idea that education has the capacity to make the world more just. It has that capacity, but at the moment it is caught within hierarchies that limit access to it.”

She added that the concept is not a new one. “Free education movements have a long history. People have been setting up free spaces for education for a really long time and the history is not quite as gentrified as you might expect. In many cases the people who were setting up these sorts of institutions were people who were living in poverty or were living as wage labourers in very inequitable conditions.”

A number of the more recent free education movements and networks have emerged from Occupy Wall Street. ”And that was essentially what lead to our free university” Ms Carlson said. “There was a Brisbane free university (that wasn’t ours), that was open in Musgrave Park during the Occupy Brisbane time and that was one of the seeds for us that has grown into what we do now.”

“I think in many ways there is an increasing recognition that these kind of movements offer, not simply an alternative, but something that can be entirely different from the mainstream.” Ms Carlson said.

Commenting on the deregulation of fees and the rising cost of university courses foreshadowed in the recent federal budget, Ms Walker said that the concept of a free University has been “a vital part of the project that exists in protest against the corporatisation of universities”.

For the last year and a half BFU has been running fortnightly or monthly sessions in a car park in West End, covering quite a diversity of topics. Speakers and support crew give freely of their time.

As to topics, Ms Walker said, “One of the really fun things about Brisbane Free University so far has been the incredible variety of stuff we have had people talk on. It tends to work that we either have a topic we are interested in and we seek speakers, or more often, we hear about an amazing speaker or lecturer or we have a friend who has heard someone speak, and we contact them…. Our first ever talk was called ‘Capitalism and it’s Discontents’ and there has been, I think, an undercurrent throughout the talks which is critical of mainstream economic policy and the effects of that.”

“But”, she added, “it has been much broader than that. We have had talks about dieting and body image… Most recently we had one about alternative approaches to violence and we had three women speakers talking about violence against women from quite different positions …”

“We have also had stuff on the media. We are very interested in participating in the conversation that is leading up to the G20 this year and we’ve already had some sessions on that.” Unimpressed with mainstream media coverage of the G20 to date, Ms Carlson said, “I guess we could go about covering it better for ourselves, using social media and local community radio…”

Attendance at BFU events varies from a minimum of about 40 people up to 100 plus for some events. Ms Carlson said her favourite session to date, was about the gentrification of the West End. “We had some great speakers come and talk about what that would mean for homeless people and about gentrification trends in general. I think because a topic like this goes to the hearts of people who live in the area we had over 100 people turned up for that one.”

The venue, the chairs and audio equipment for events are all provided free or borrowed from local businesses and friends. “It is a free university and we want a venue that is simultaneously welcoming and widely accessible” Ms Carlson said. “Part of the reason that we started using the car park is that it was very open and very close to the street and had no overheads. Even cafes bring with them some expectation that you’re going to buy coffee or that you maybe feel at least a little bit obliged to participate in that capital exchange in some way. Whereas the car park is genuinely free. The downside of course is that it can be cold and sometimes really hot, but it does have a roof, it’s not an open car park.”

There are free universities in Dunedin in New Zealand, across the UK and the US, and the movement is expanding internationally. In Australia, Melbourne Free University predates BFU and is “a sight to behold”, according to Ms Carlson. She added though that Melbourne Free University is “probably less committed to the idea of public spaces than we are, as they started out as an organisation that held lectures in pubs and in cafes. I think it’s really interesting to see how the projects are aligned but are also really different, and I think that’s an enormous strength to the way free education can manifest”.

Ms Carlson and Ms Walker said they are very dedicated to being responsive to what people want the sessions to be about. Anyone who has an idea for a panel or speakers, or who wants to speak themselves, is welcome to put forward their ideas. People wanting to contribute ideas can contact BFU through its Facebook site.

Every session has been recorded, and sessions are podcast from time to time on the BFU website.

You can hear more of Anna, Fern and Briohny, along with Stephanie Vidot and Emma Wilson, on Brisbane Community Radio 4ZZZ’s “Radio Reversal” on Thursday mornings from 9am – midday.