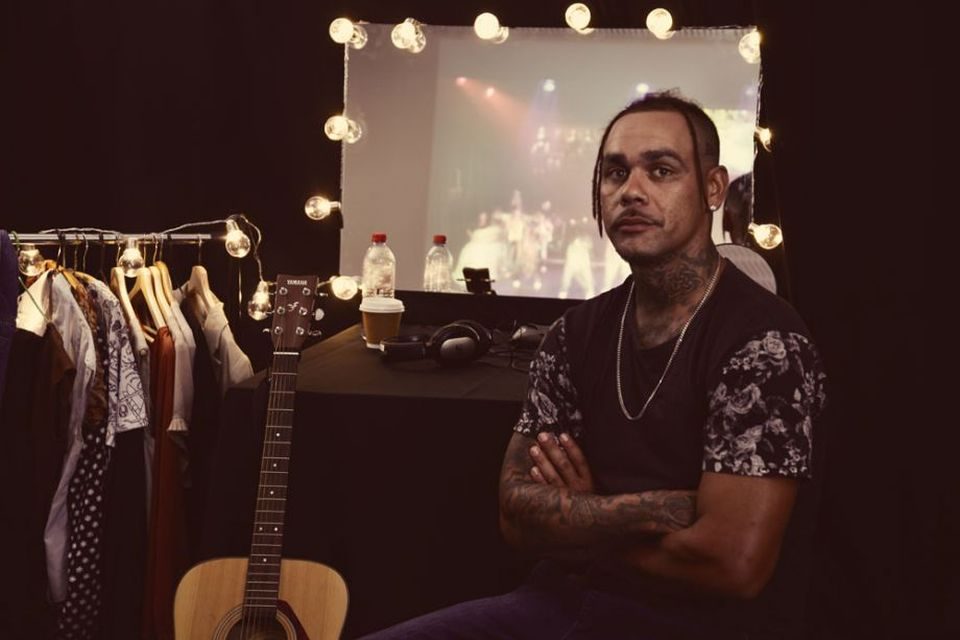 Ten years ago, the Aboriginal Centre for Performing Arts (ACPA) developed a show called Reflections: Referendum 40 years and to the future. The performance was a creative response to the anniversary of the 1967 Referendum when Australians voted overwhelmingly for constitutional change to count Aboriginal and Torres Strait Islanders in the national census.

Don’t Just Count Us, Let Us Count! tells the story of this historic milestone through the eyes of ACPA alumni as they reflect on the creative process, research and the performance which shaped who they are today and their understanding of the campaign to be counted. Presented in partnership with Aboriginal Centre for the Performing Arts. 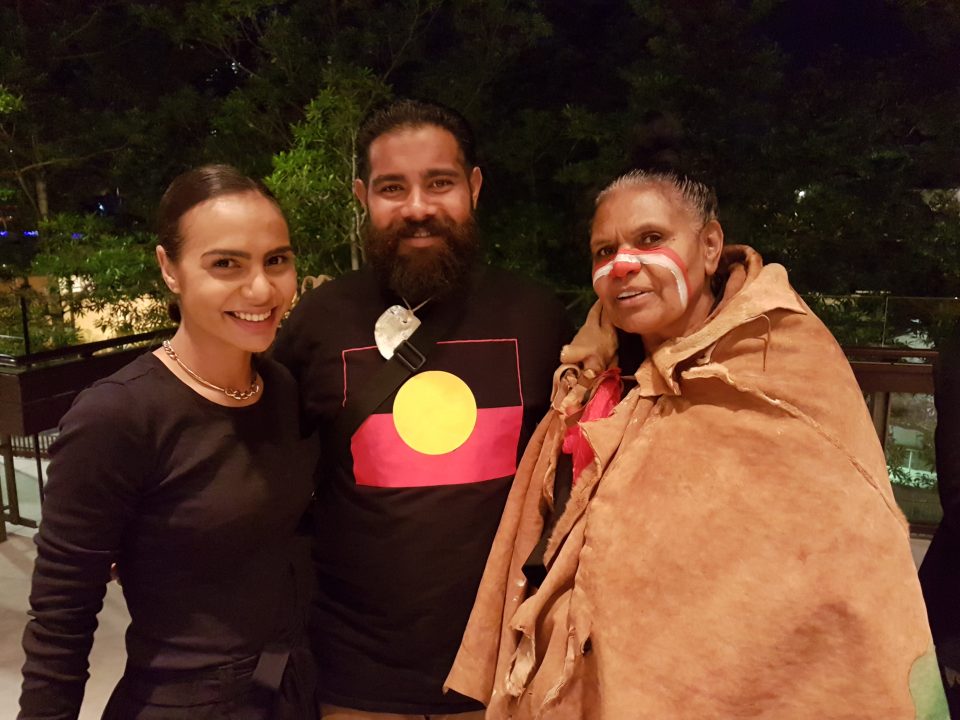 Photo taken at the launch of the exhibition by Jan Bowman

In going over my director’s notes for Reflections: 40 Years and to the Future, a decade on as part of the process for writing this foreword for the SLQ exhibition, I was reminded of why this play was so urgent and important at the time.

As far as the Brisbane was concerned these were all seismic shifts in the cultural and political landscape. Both NAIDOC and the 1967 Referendum created the cultural space and opportunity for an Aboriginal Centre for Performing Art to be realised. It was with this sense of purpose which drove us to create what I believe is a special and deadly local production. This play was meant to be a graduation piece for the graduating class of 2007 but it became much more than that. After establishing we’d be basing this play on the 1967 Referendum, we started getting local Referendum and Social Justice warriors such as Vanessa Fisher and Sam Watson, and Elders such as Uncle Bob Anderson to come in and talk to the students and light a fire under these young people who knew next to nothing about the Referendum, NAIDOC and how ACPA came to be.

I am very proud of this production. As proud as any I’ve been involved in or created. Reflections: 40 Years and to the Future sits right alongside Box the Pony, Black Chicks Talking, The Story of the Miracles at Cookies Table, Radiance and The Drovers Wife. I believe it has a place within the canon of important local Indigenous work and hails as ACPA’s signature foundation performance piece.