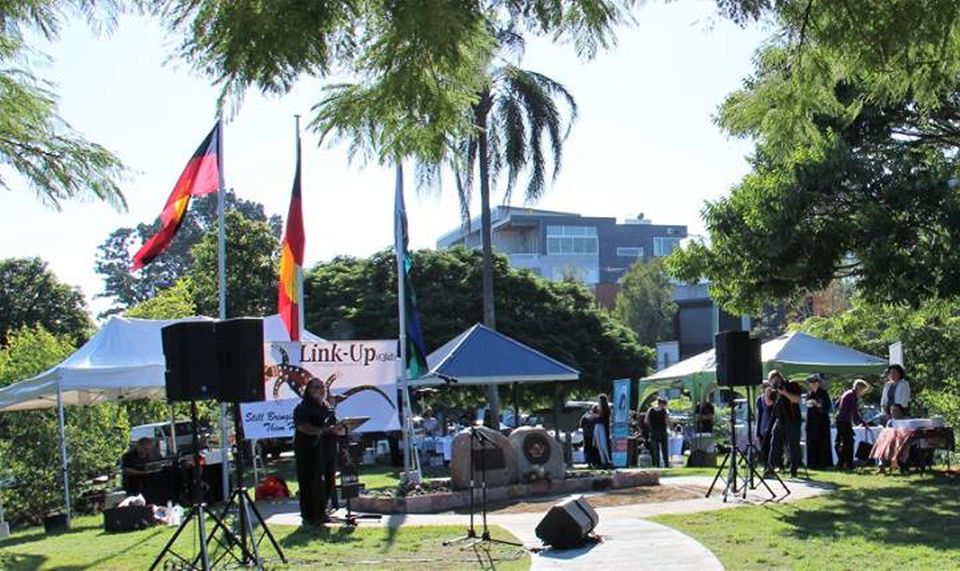 Indigenous Elders led a procession to City Hall where they were formally welcomed by the Lord Mayor. Cultural and historical ceremonies were conducted to mark the start of a healing process and a commemorative plaque was placed near City Hall.

In 1998, commemorative Sorry Day plaques were installed by Council in Brisbane parks as a mark of respect, apology and remembrance for the Stolen Generations. Public ceremonies are held each year around 26 May (National Sorry Day).

An estimated 100,000 Aboriginal and Torres Strait Islander children were forcibly taken from their families and raised in homes or adopted or fostered out by European families.

Commemorative sites are located at:

My images of our gathering in West End honour the stories of the young girls and their families as well as so many the First Nations peoples whose relatives we now know as the Stolen Generation.

Please tag, comment and continue to tell the story 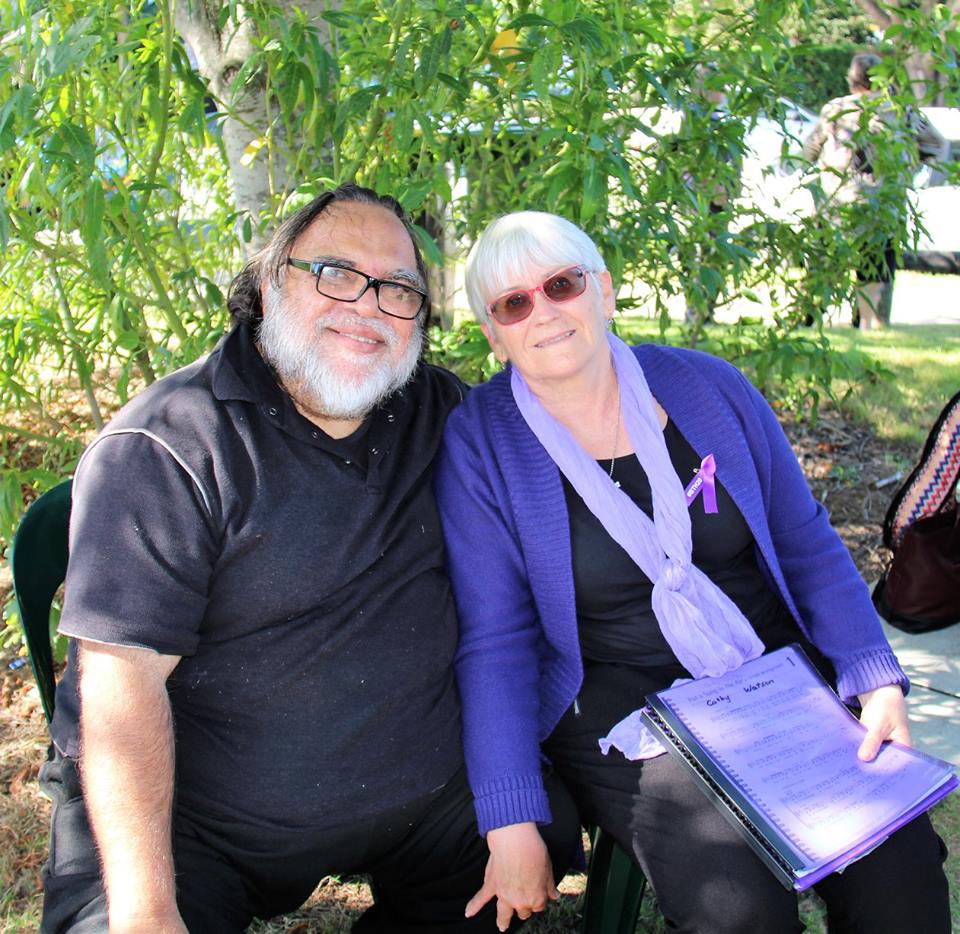 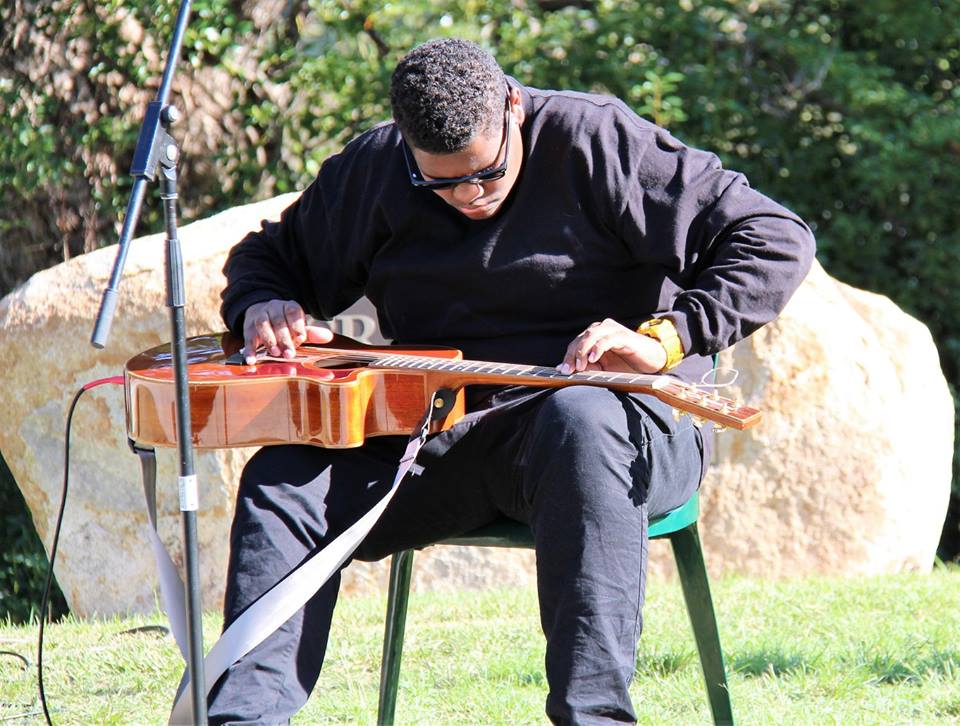 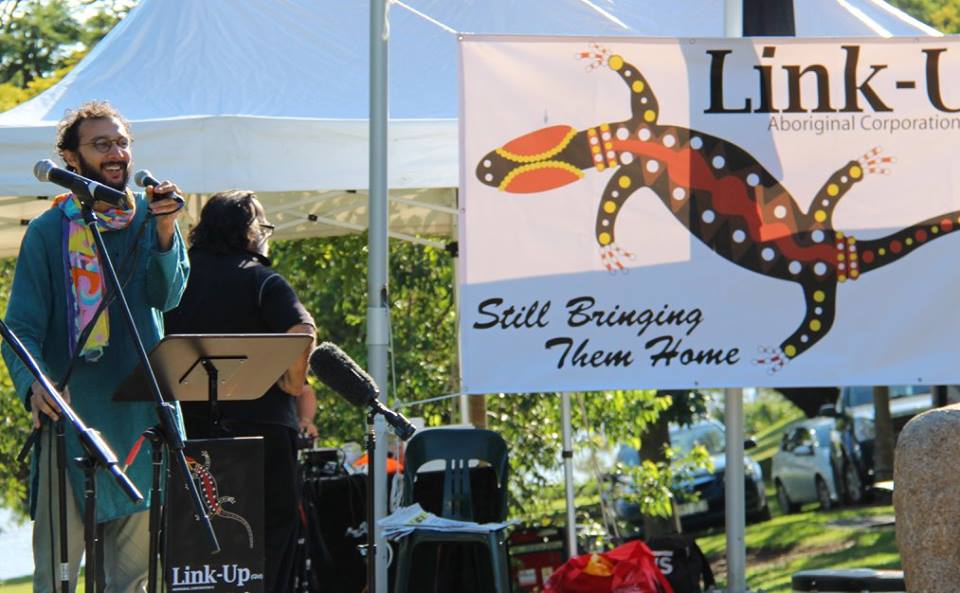 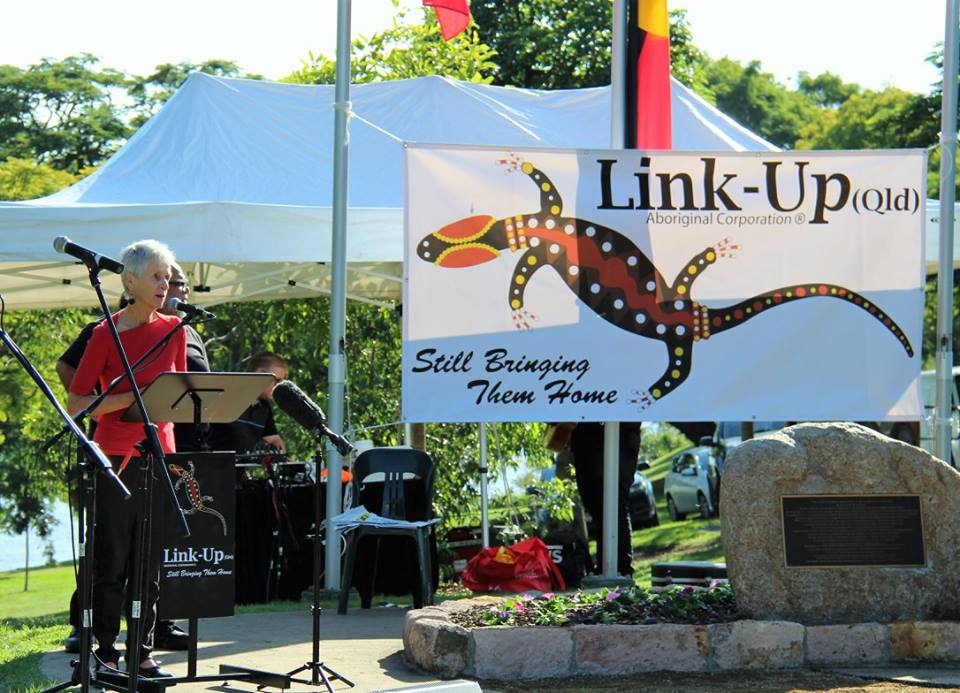 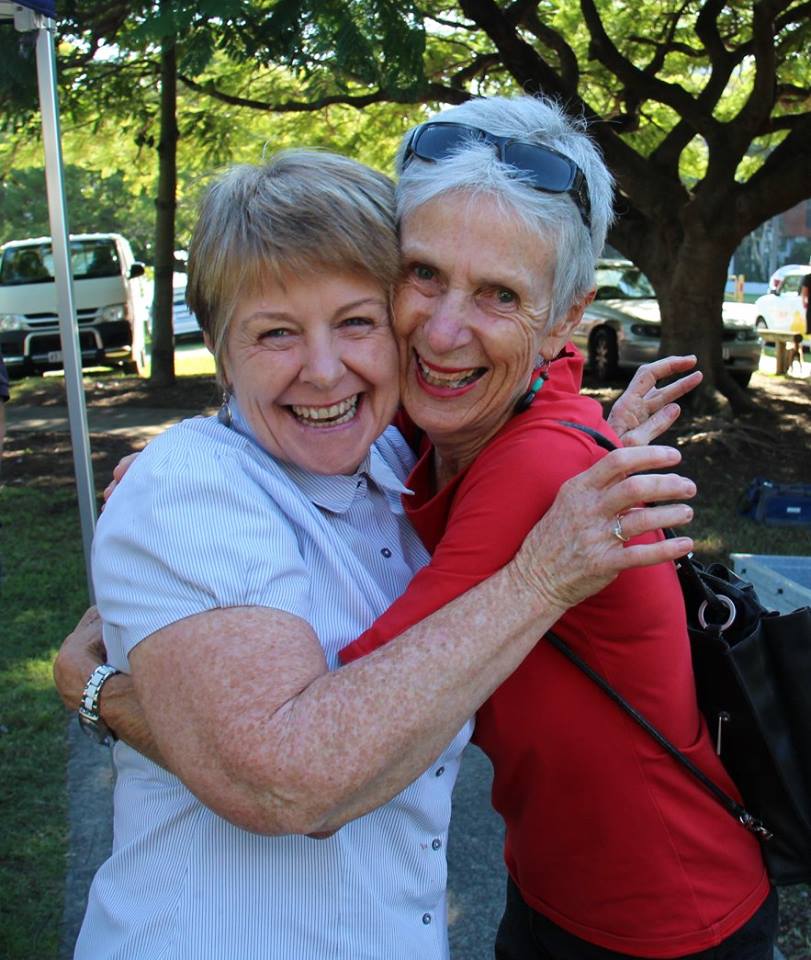 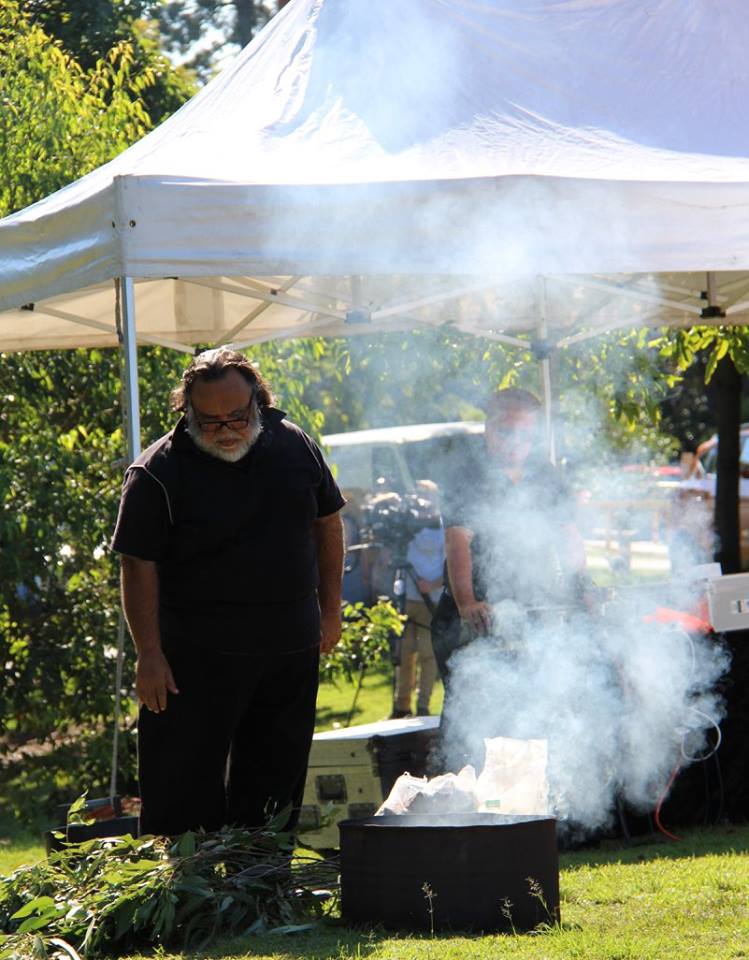 A sombre moment for Link Up (Qld) Chair, Sam Watson 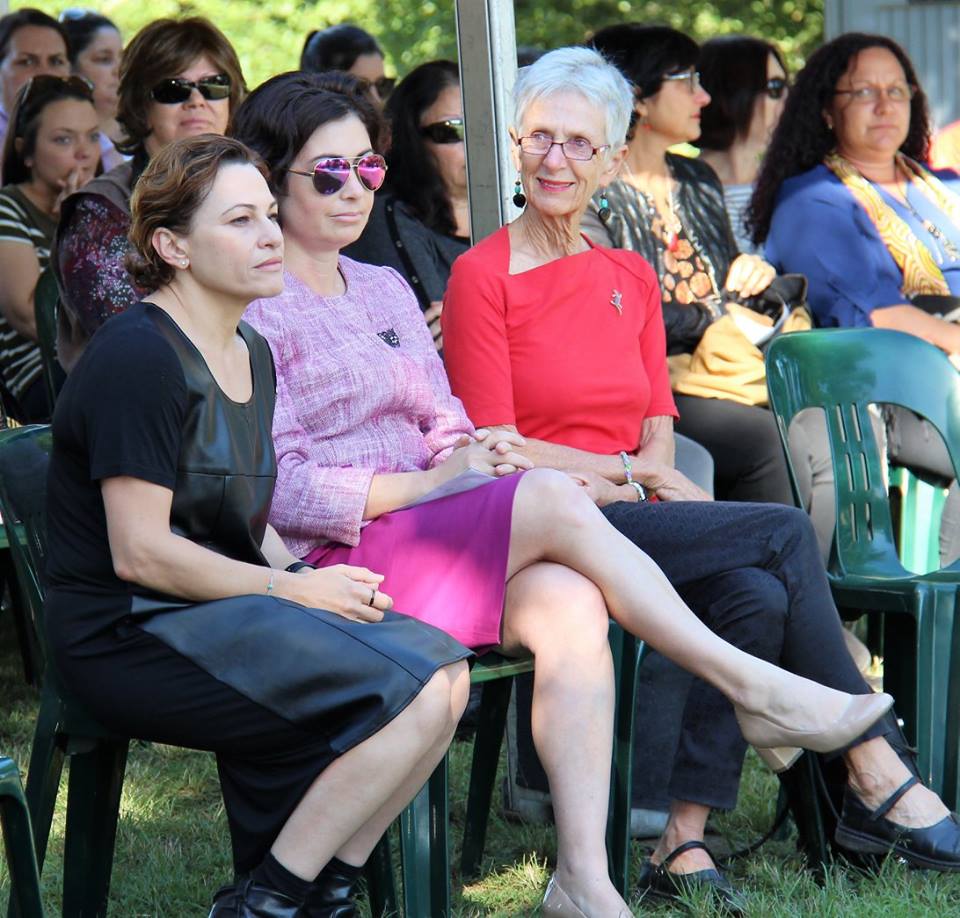 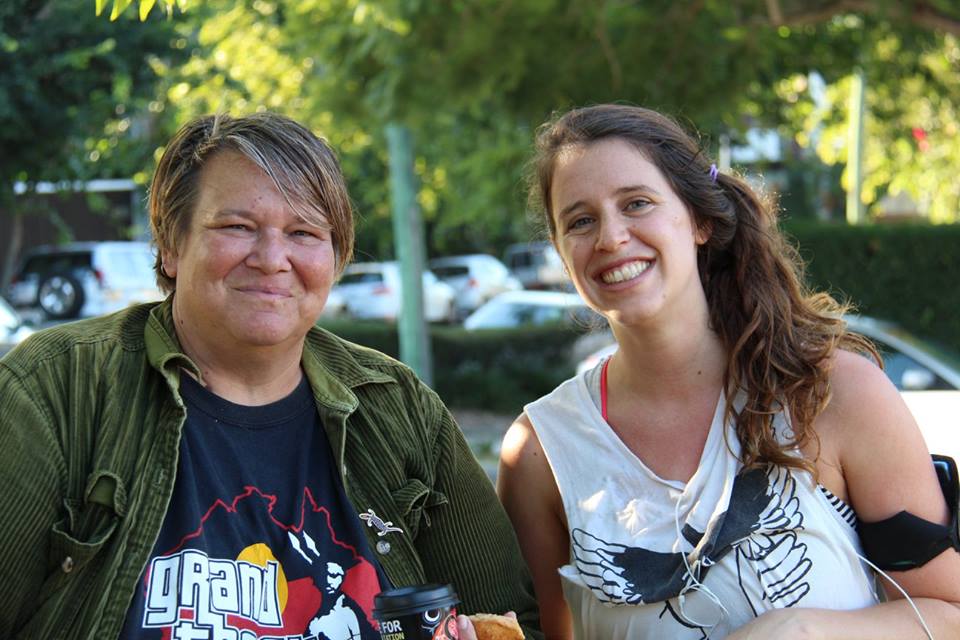