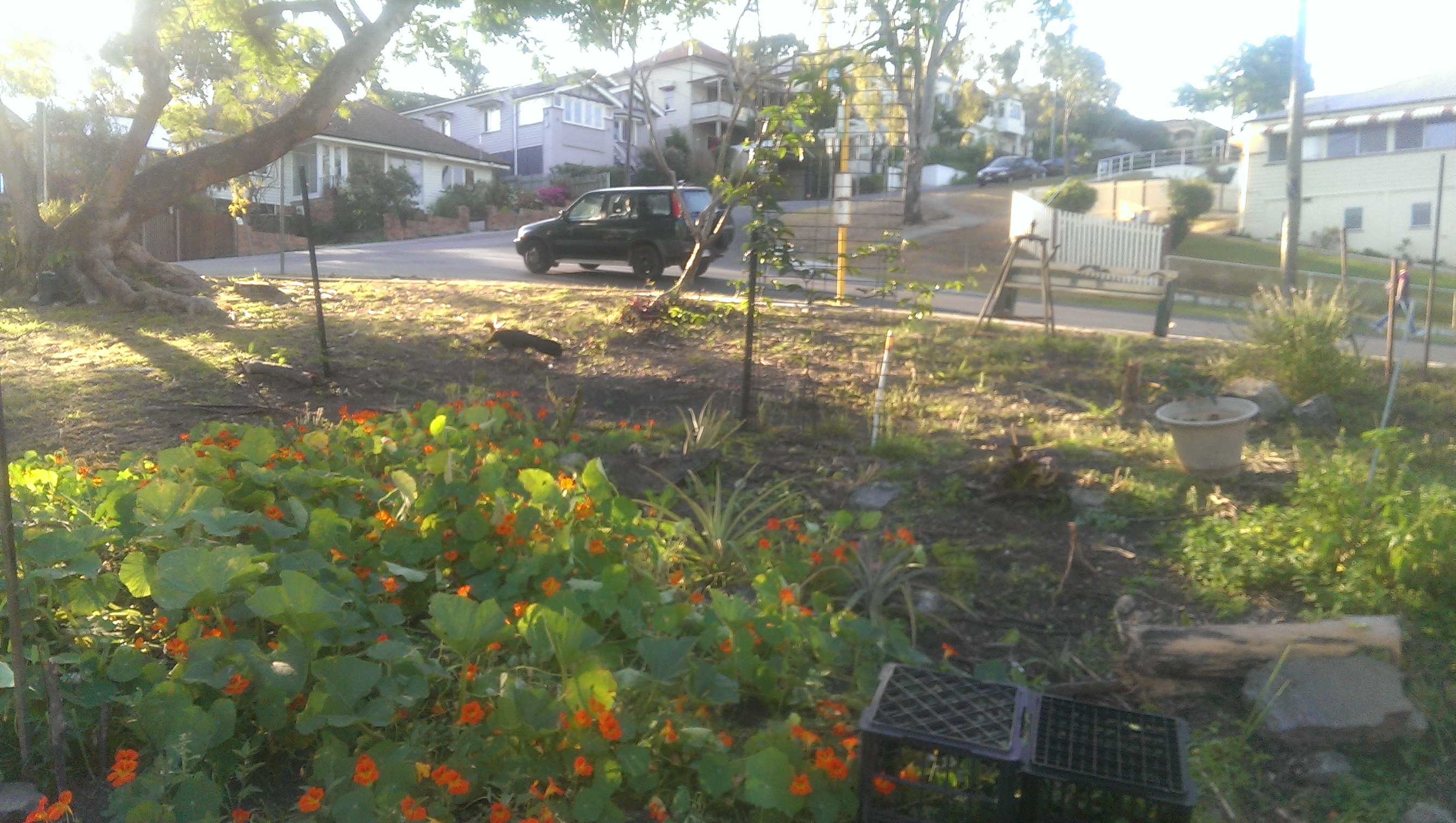 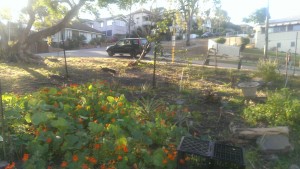 The fight by the rich to take the common assets of the people and control them for personal gain is as old as money itself.

High profile examples in Australia include the gift to Rupert Murdoch’s Fox Corporation of the Sydney Showgrounds. Clive Palmer’s current request to turn the Bimblebox Nature Reserve into the vast China First coal mine represents a similar challenge in our own time.

Not all examples of the encroachment of private ownership onto public land are so visible, though. The alienation of the public from riverbanks, for example, happens gradually and steadily. What is, in law, a public asset becomes inaccessible and enjoyable only to a few.

The recent victory by Gully Watch over an attempt to have the river end of Sankey St closed and passed into private title is one victory against this general encroachment. Well done to the team that fought that battle and to Helen Abrahams who lobbied so effectively on behalf of the residents.

In some cases, private owners simply want to keep the public away from public land near their property so that they can enjoy exclusive access to the natural assets which they believe that they should have privileged access to.

This certainly seems to be the case at the end of Boundary St where some “unallocated public land” (read The Commons) is to be closed off because of complaints by neighbours that it was being enjoyed by the public. 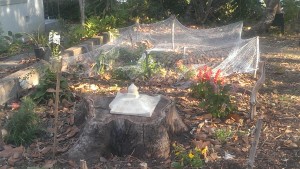 Part of the community garden to be destroyed

Disclosure of interest: I am the publisher of Westender and a resident of Riviera Apartments at 5 Dudley St (known to the locals as Rancho Relaxo)

Westender is interested to explore community views and the legal basis of this enclosure. Obviously we all want to ensure that the public have access to a public asset. The question appears to be is that best served by having it open, or closed?

We welcome your views and expertise.

Here is the letter I sent to my neighbours asking for their support.

In addition to our citizenship, our humanity and many hopes and fears, you and I share the commonwealth of this nation. Some of this is managed and provided by the government – roads, running water, well managed parks, sewage, fire and police services. Many things, though, are simply ours to enjoy: the sea, the air, the river that runs past our homes. This common wealth is part of the environment that nurtures and supports us. We must cooperate to preserve these common assets.

There are two blocks of land, known officially as no.s 1 and 3 Dudley St which are part of this common wealth and that you and I, as neighbours, share.

Apparently these uses of the common land have offended some of you.

This makes us a poorer community.

There are many things that neighbours may not like about each other.

Unpleasant as these things are, we take them in our stride as part of the awkwardness of being members of the human family. We respect each other’s right to be annoying. More bureaucracy controlling more aspects of our daily lives does not help us get along.

I will be fighting this closure of the commons. I invite you to join me in maintaining this public asset and working together to make it wonderful.