Equity is a high priority for Secular Party 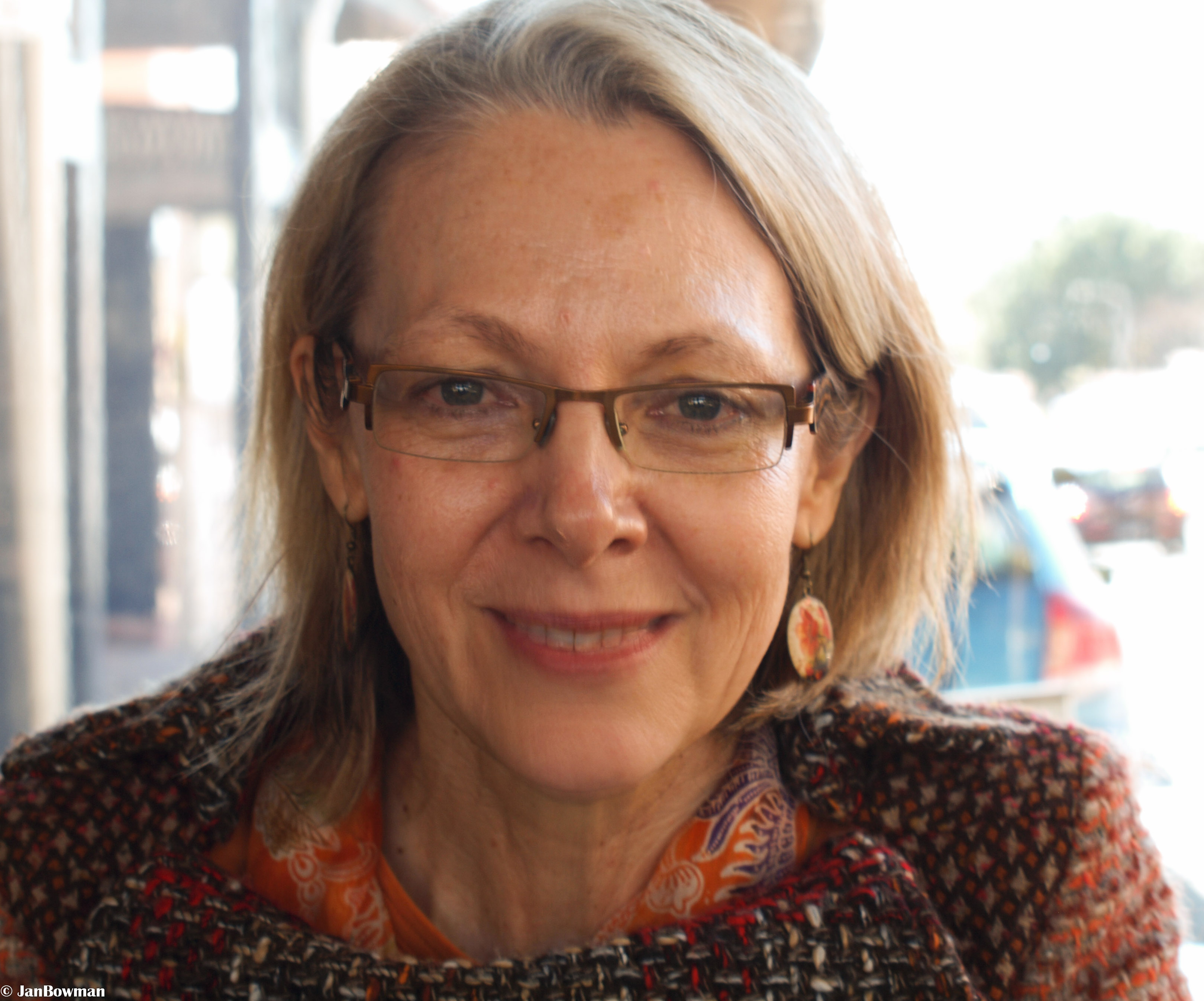 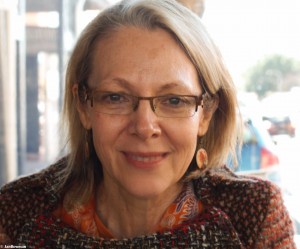 She told No Fibs that her engagement with the people of Griffith “is at the grassroots level through social media, community groups and with those I meet working in West End”.

“Griffith,” she said, “has a diverse population with many different concerns. Jobs and job security are certainly on the agenda, as is climate change. However, the cause of most consternation is the rise and rise of religious influence under the current government, particularly as it plays out in education and equal rights issues.”

She said the most important issues to her personally is equity.

“It really concerns me that religious interference is undermining both our education and legal systems,” Ms Reid said. “The most far reaching inequity our society has seen in recent times is the demise of our once great free, compulsory and secular public education system as it has increasingly had to compete with religious and independent schools for funding. This has now manifest itself in poor literacy and numeracy rates and slipping rankings compared with other OECD countries. Ultimately it affects us all as more people don’t have the skills to access the workforce and participate effectively in it.”

Ms Reid said she joined the Secular Party in 2012, “in despair at the state of politics in Australia. It seemed to me,” she said, “that this was the only political party that was developing polices in the long term public interest, instead of for short term political gain”.

“The Secular Party’s polices are based on the ideals of a true liberal secular democracy that recognises the virtues of meaningful work in a market-based economy on the one hand, and the notion of individual freedom (including both freedom of and freedom from religion) and the protection of human rights on the other. It is this balance that our current governments seem incapable of negotiating.”

Ms Reid said she thinks the Secular Party will increase its vote in this by-election, “because we are raising important issues that both the major parties avoid.”