Your fashion choices for G20 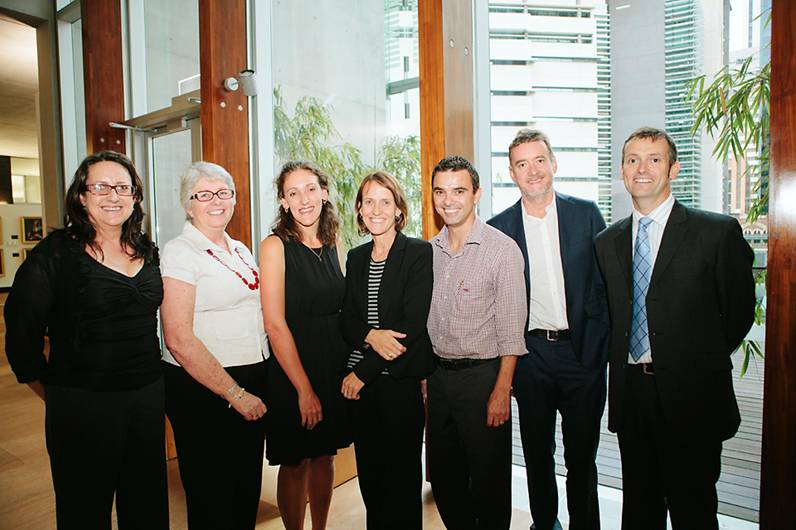 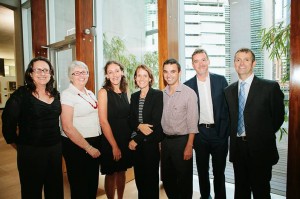 The ninth G20 summit will be held at Brisbane Convention and Exhibition Centre on 15 and 16 November this year.

The event has not been universally welcomed with joy and excitement. Instead, some seem to view it with fear and loathing — such as yours truly.

This is mostly due to the G20 (Safety and Security) Bill 2013 (G20 law), a bill that will impact important civil liberties and can affect innocent bystanders if they are near protests that get out of hand. Many fear an overreaction by police as seen during the G20 summit in Toronto, Canada 2010.

Scott McDougall, Director of Caxton Legal Centre has grave concerns about the potential for the G20 to get out of hand, due to the potential mis-use of incredibly broad police powers.

In the bill, eggs are labelled as projectiles and not allowed in the declared areas, nor are you allowed to carry with you glass jars. So if you plan on making french toast with jam that weekend, you might want to be careful where your buy and carry these food items during the G20 summit.

Mr McDougall says the bill allows police to search anyone in the declared area without having to form a suspicion that an offence may be committed.

“Even a basic search under the [G20] law, extends to searching the contents of any item found on the person — this includes their mobile phone.”

During the G20 summit, Scott McDougall says the Caxton Legal Centre will have independent legal observers out on the street.

“In order to maintain a completely independent role [Caxton] will not be giving legal advice to any individual or groups in the lead-up to the G20 — protest groups have to get legal advice from other centres,” he said.

“[That means we are] in the position to proffer evidence that is completely independent.”

Scott McDougall understands that the broad role of the police under the G20 law creates a logistical nightmare for the police, which further worries him. He thinks logistical problems will result in unnecessary  arrests.

When looking back at the G20 summit in Toronto Scott McDougall says,  “Not wanting to scare, [but] there is considerable scope for innocent peaceful protesters to be caught up with the law.”

He says people need to think carefully about wearing black clothing. Wearing all-black at a protest is called black bloc. It makes it difficult for police to identify protesters in a large group.

Given the broad scope of the bill, anyone wearing black might become a target for search and arrest if the police are looking for someone fitting that description.

Scott McDougall hopes that Brisbane will not witness a repetition of what happened in Toronto, Canada 2010. He hopes the police activity in the G20 is not guided through paranoia, but common sense and professionalism. This would show that our police are able to exercise restraint and good conduct, setting a standard for future G20 summits in other countries.

Westender’s story on planning for G20