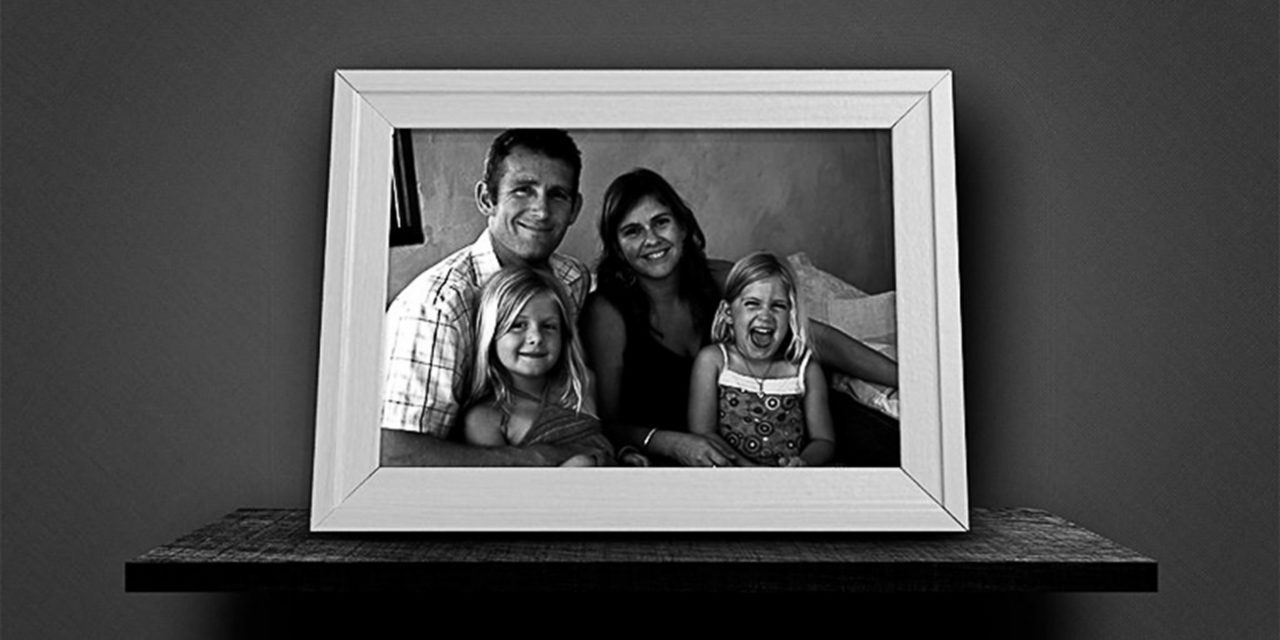 ‘Meet the Wallers’ is a look into the life of painter and artist Mark Waller, and how his Aussie battler wife, Nicole, is determined to ensure income stability for themselves and their two children. Directed and filmed by Jim Stevens in Lennox Heads over 20 years, this documentary is a labour of love from both the filmmaker and his characters, narrated with refreshingly honest piece-to-camera diary-like reflections.

The film starts with the hype of Mark’s foray to international fame and introduces his exemplary philanthropic intentions as he plans a fundraiser for the 9/11 victims with an exhibition in New York City.  The exhibition ends in disappointment with Mark failing to sell even one painting.  Mark and Nicole piece together their life from this setback and Mark manages to find more success selling paintings closer to home and investing his energy into the local Lennox Heads community. A life-changing moment occurs when Mark is hospitalised with a brain tumour. Once again, Mark and Nicole need to piece together their life, this time they focus on the simple day-to-day activities and share their individual coping mechanisms on film.

This is a story with highly relatable characters, reflections of the general ups and downs of the life of being an artist in Australia and the challenges their families face. While the story is pinned around Mark’s artistic feats, the narration is carried by the frankness, exuberance, and intelligence of Nicole’s articulation.  It documents her general struggles as a mother and wife as she faces her own childhood past of living paycheck to paycheck similar to times in her own marriage. She perfectly expresses moments of raw honesty that articulates the truth and dignity of a womanhood rarely told on screen.  While the couple is juxtaposed as an artist married to a pragmatist, Nicole is, by all means, the artist in the storytelling and leaves the audience with a deep warmth and respect for the partners who often exist in the background.

The film probes deeper into a broader discussion around what it means to be an artist in Australia and the idea of success – making it internationally versus contributing to the local community. It highlights the ongoing battle for finding economic stability in artistic expression, a theme that is sure to resonate with any passionate artist who lives in Australia.