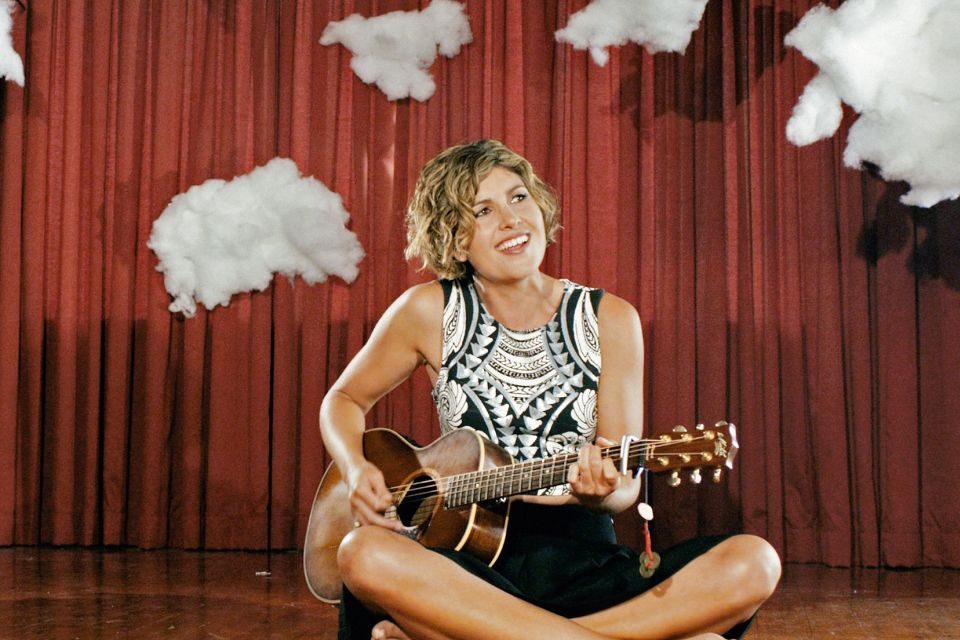 Upbeat and irresistibly catchy, Karin Page’s latest single Still Got You is a perfect slice of folk pop, dressed up in her favourite embellishments of rootsy grooves and a dusty twang. Taken from her 2017 EP of the same name, Still Got You (produced by ARIA award winning producer Matt Fell) shows why Karin appeals to such a broad range of music lovers – seamlessly weaving several styles together – and is the perfect introduction for new fans.

After 18 months of touring Australia in a caravan with her music/life partner Adam Nyeholt, playing music wherever the road took them, singer-songwriter Karin Page finally arrived at her new home of Byron Bay in 2016. By then, her charming blend of rootsy Americana had already begun making waves around Australia –  emanating from her hometown of Perth – earning Karin a slew of awards and loyal fans in every town she visited.

Karin’s nomadic lifestyle has deeply affected her music, which now bears all the character of the endless Australian road. Needless to say, this has made Karin very popular with country, blues and roots fans. Karin took out Female Artist Of The Year and Songwriter Of The Year at the 2017 WA Country Music Awards; she was nominated for a WAM Song Of The Year Award in the Blues And Roots category; she has been nominated for New Artist Of The Year at the 2017 CMC Awards; and she was crowned the 2016 Toyota Star Maker. It seems the harder Karin works, the more her accomplishments are met with recognition.

In support of Still Got You, Karin will be embarking on a slew of dates including a co-headline tour with new pal and talented folktronica artist Tobias. Karin says of the hook-up, “I met Tobias at The Tamworth Country Music Festival in January. I first discovered his music when we were both sitting in the Top 5 of the AMRAP charts. I instantly loved his style and thought our music would work well together on the road.”

Refreshing and honest, Karin’s music can be intimate and emotional, but at the end of the day still a hell of a lot of fun to get up and dance to… and that is the power of a truly gifted songwriter.

‘Still Got You’ is out now via all good digital retailers.