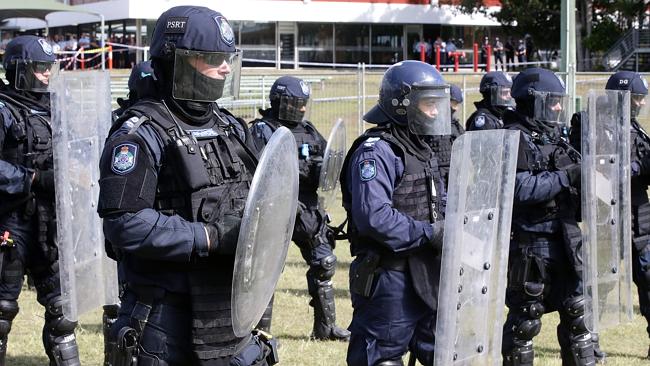 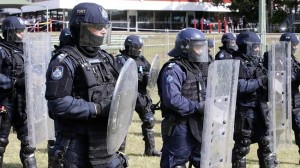 Last night’s G20 Summit hosted by Souths Leagues Club and Westender brought to the fore that our rights as citizens to go about our daily business without interference from police have been suspended in the Southbank area during the G20.

While the police repeatedly declared their intent to cooperate with citizens exercising their freedom to express their views and protest peacefully, the law allows them considerable scope to stop and search anyone within the declared zone, demand name and address and a declaration of intent with sweeping powers of arrest should a citizen refuse to cooperate with those requests.

An outline of the implications of these changes to the law has been prepared by Caxton Legal Service and is available here.