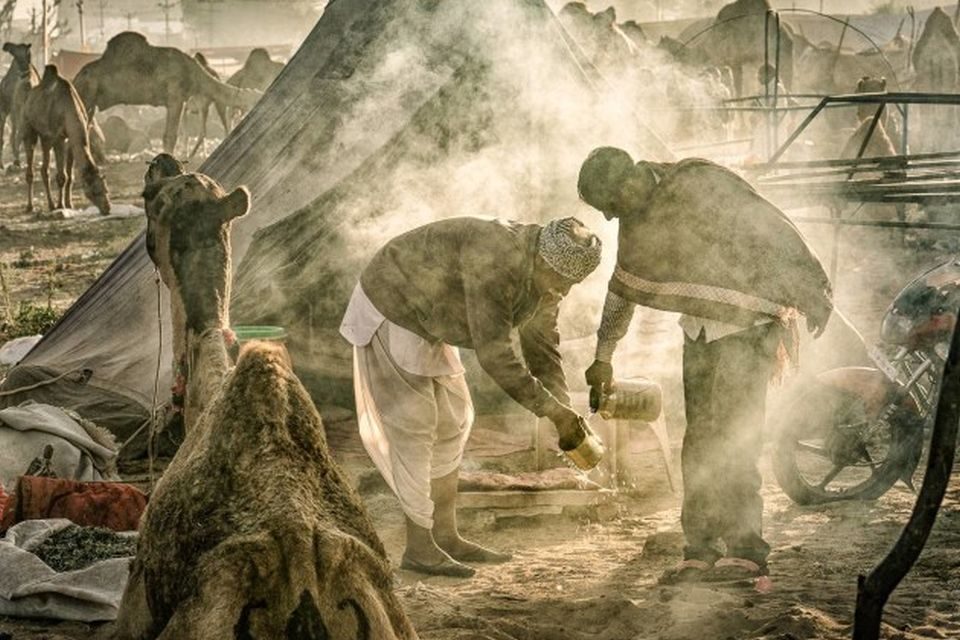 More than 400 of the country’s best professional photographers gathered in Melbourne on Monday night for the Australian Professional Photography Awards – known as APPA – presented at a gala dinner at The Plaza Ballroom on Collins Street, where Mick was named the 2017 AIPP Australian Travel Photographer of the Year.

The Australian Institute of Professional Photography (AIPP) – the country’s largest photographic membership body – has been running the awards annually for the past 41 years.

The national president of the AIPP, Vittorio Natoli, says the awards represent the best of the best of professional photography in Australia.

“APPA is the only awards in the country that celebrates photography in its original form by valuing the photograph, which in its printed finish displays authenticity and permanency.

“The awards process and the institute continue to deliver the highest professional recognition offered in Australia today and recipients of these awards and honours have become industry ambassadors around the world championing the cause of professional photography”, he says.

Innovation, content, creativity, technical excellence and impact are the key criteria when the images are judged and scored.

More than 500 entrants, all of whom are Australia’s top professional photographers, submitted a collective of almost 2,000 images to be judged for APPA.

The 2017 awards were peer-judged anonymously over three days by some of the indutry’s heavyweights including Jerry Ghionis, Peter Eastway, Peter Rossi and Yervant Zanazanian.

You can see more of Mick Porter’s work at: http://mickporter.com.au/