Sunshine Coast next on the map for School of Hard Knocks 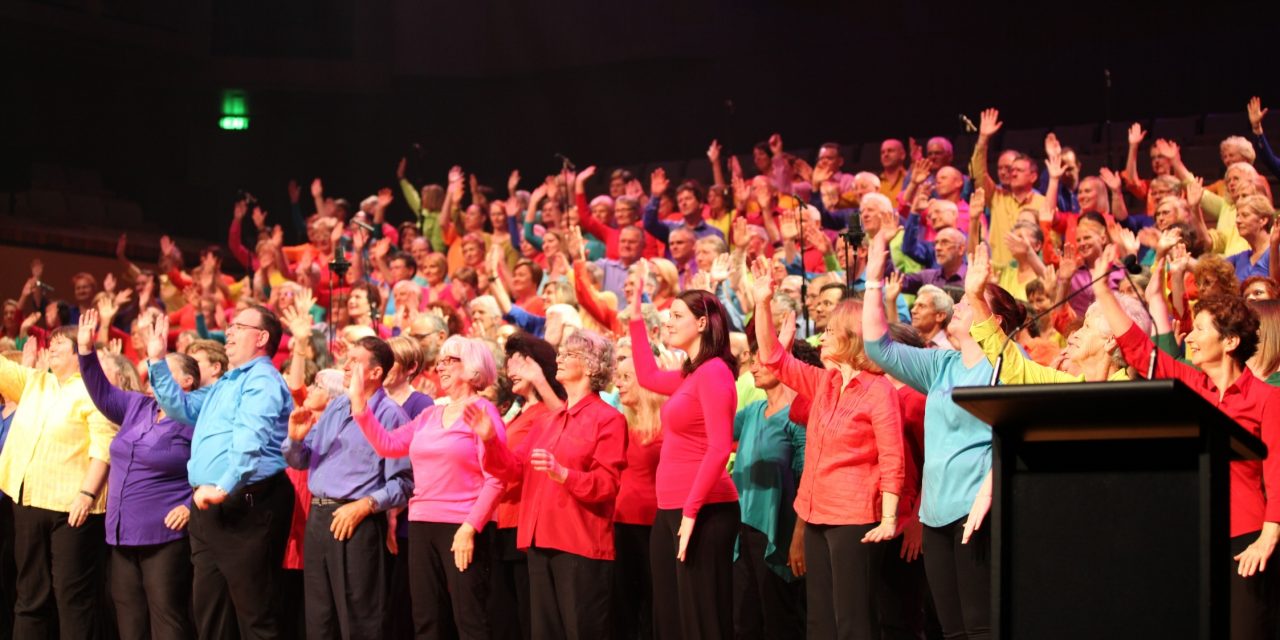 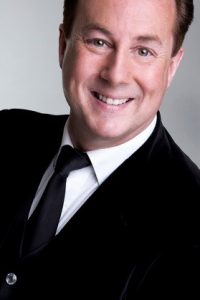 School of Hard Knocks founder Dr Jonathon Welch AM is on the look-out for 100 singers from South-East Queensland to join him in singing at the Hand in Hand concert at Caloundra on Sunday 15 October, as part of Queensland Mental Health Week 2017.

The choirmaster who rose to prominence from his award-winning television series, Choir of Hard Knocks, will be coordinating workshops and rehearsals over the course of two Saturdays for the first ‘Absolutely Everybody’ Sunshine Coast Choir – a project choir of South-East QLD community singers.

The workshops will come to a close with a Sunday afternoon performance at the Hand in Hand charity concert, which is being held at The Events Centre in Caloundra. This is the first major concert presented by School of Hard Knocks on the Sunshine Coast and also the first time Dr Jonathon Welch has performed on the Sunshine Coast.

The Hand in Hand concert will also showcase Brisbane-based singer Melissa Gill and the School of Hard Knocks Queensland arts programs, including the Absolutely Everybody Brisbane Choir, Rhythm of Life Music Theatre, Word on the Street creative writing and junk percussion group StreetBeat.

The award-winning conductor and choirmaster Dr Welch said the initiative’s welcoming message promotes inclusiveness and also helps bring members of the community together.

“There are no chairs turning, no buttons to push. We are not hosting auditions, absolutely everyone can join in the Absolutely Everybody Sunshine Coast Choir. We want to recruit an army of voices on the coast to sing inspiring and uplifting gospel and popular classics that celebrate courage, joy and love,” Dr Welch said.

“The workshops will be an opportunity to learn about performance and sing some great tunes from Andrew Lloyd Webber classics to The Lion Sleeps Tonight.

“It’s an opportunity to learn a new skill, make new friends and be part of a beautiful event. Whether you are a former choir singer or a shower performer, come and join us.”

After seeing the positive impact the Choir of Hard Knocks had on its members, Dr Welch founded the School of Hard Knocks – a charity initiative that delivers arts-based activities such as creative writing, choir, percussion and music theatre activities to the public, as a way of building positive mental and physical well-being.

“Scientific research shows music brings about extraordinary physical and psychological changes in our body and brain, not to mention the spiritual, social and emotional benefits that are experienced with participation in group arts and cultural activities,“ Dr Welch said.

All money raised from the ‘Absolutely Everybody’ Sunshine Coast Choir event will support the School of Hard Knocks deliver arts programs in Queensland which help marginalised or disadvantaged individuals.