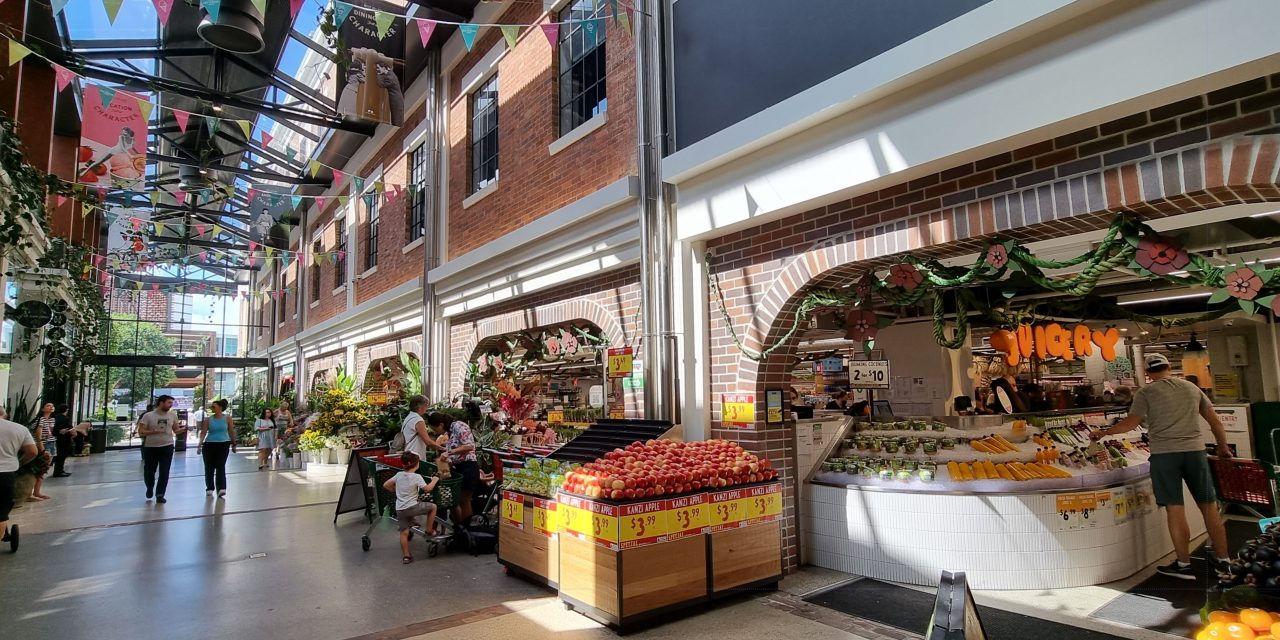 A Brisbane study has identified the location-tagging “geolocative” ability of social media as a contributor to gentrification in inner-south suburb West End.

Released in May’s issue of journal Space and Culture, the study examined how online representations of West End on Facebook and Instagram can alter the suburb’s physical makeup through a case study of West Village.

Author of the study and senior lecturer at the University of Queensland Dr Peter Walters said developments such as West Village have attracted new residents through specific styles of branding on social media.

“West End is sold by property developers on the basis of its bohemian and eclectic and alternative lifestyles…that marketing attracts people.

“They have an expectation of what West End is going to be like, and that expectation is often created by the marketing and branding rather than the actual experience of the place,” he said.

These large-scale projects can bring an influx of residents and visitors to the area, which has varying effects on the community and its culture.

President of the West End Community Association Seleneah More said the increasing population density has put pressure on local parks, schools and transport, and added that the area was in a “green space deficit

Ms More also said the community needs local groups and organisations to advocate for housing policies that prioritise residents and preserve West End’s heritage as a welcoming and diverse neighbourhood.

“The market isn’t going to do that itself, so there has to be intervention,” she said.

Member of Kurilpa Futures community group and retired urban planning academic Phil Heywood said existing members of the community must be catered for throughout the process of urban growth.

“I’m all in favour of suburbs growing and changing, and social mix, but unless you ensure that you include space for the existing city-centre workers, Indigenous residents, students, et cetera, then you get invasion and succession,” he said.

For local businesses, the addition of West Village and its marketing presence on social media has upheld the Boundary Street retail strip as a ‘destination’ for shoppers and visitors from Brisbane and beyond.

President of the West End Traders Association and 35-year owner of Boundary Street’s Swiss Gourmet Delicatessen Peter Marinelli said the development enhanced the diversity of business in the area, which brings more customers to stores across the entire precinct.

He added that conserving West End’s unique culture and history must be a priority in urban planning of the suburb.

Brooklyn is a first year journalism student at QUT. She is interested in how sports and arts connect and build communities.