Do good, be happy this June 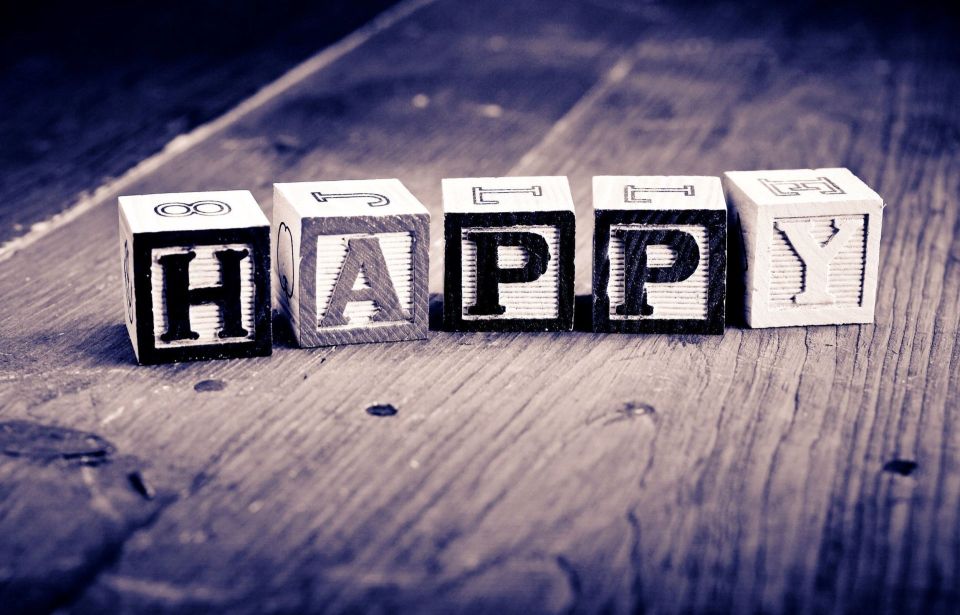 Australians are being asked to rise to the challenge this June and bring more good to the world by helping people overcome crisis, hardship and disadvantage.

In a study of more than 10,000 people, Australian Red Cross found that only 14% believe Australia is doing enough to care for the most vulnerable in our society and 50% disagree that Australia treats everyone equally.

In launching the Bring More Good to our World appeal, Australian Red Cross CEO, Judy Slatyer, is asking Australians to harness their charitable spirit to make our communities more supportive, and welcoming.Imagine if every Australian did one good deed this June “ from helping a neighbour, to volunteering or making a donation to charity. We could really boost the power of good.”

The recent 2017 World Happiness Report by the United Nations, found Australia is one of the top 10 happiest countries and our generosity (as measured by recent donations) is an important factor.

“We can count ourselves lucky being one of the top 10 happiest countries, but have to remember that we are not all lucky and many people are socially isolated, separated from family after war, or taking the first steps towards recovery after losing everything in a disaster,” added Ms Slatyer.

“Having someone to count on is not something all Australians have, and time and time again, we see the power of people, when our teams provide care and support in emergencies such as Cyclone Debbie or the tragedies at Dreamworld and Bourke Street.”

A donation to Red Cross this tax time could help a family receive practical assistance when disaster strikes, and personal support through the long road to recovery. It could help reunite families torn apart by war and conflict through the Red Cross international tracing service. Or it could help provide clean drinking water and health education for communities across the Asia-Pacific.

To make a tax deductible donation to Red Cross before 30 June visit redcross.org.au/donatenow

The UN World Happiness Report 2017 ranks countries on six factors which include:

Trust (as measured by a perceived absence of corruption in government)

Generosity (as measured by recent donations)

Australia ranks as number 9 out of 10.