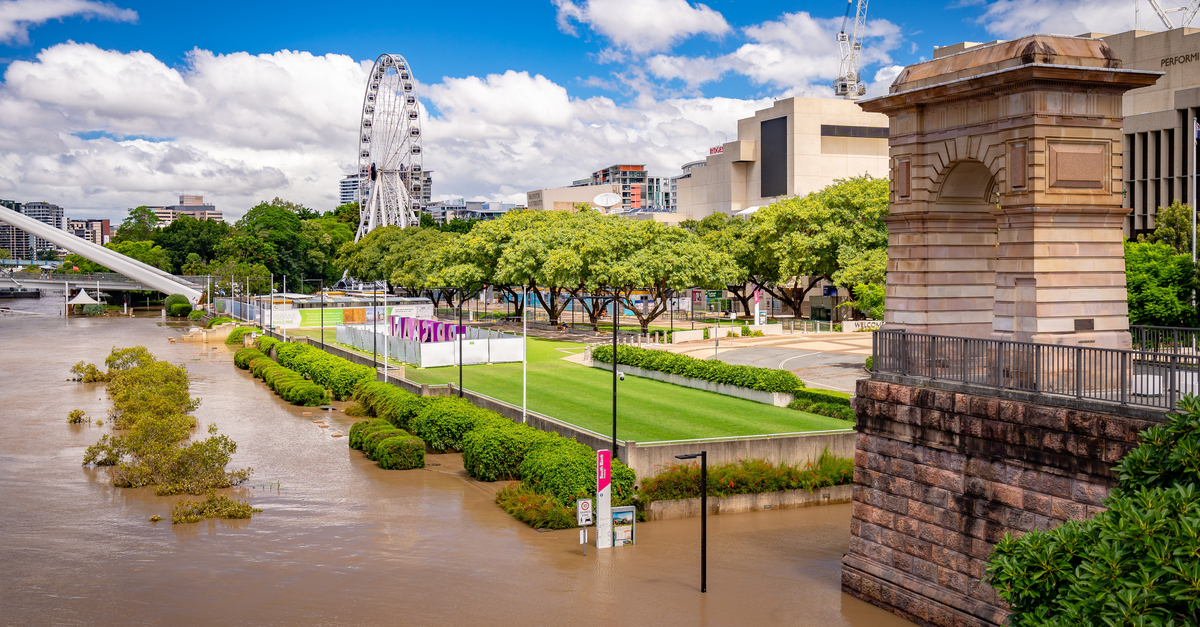 Zero-Emissions Brisbane is a group of community volunteers who have come together to progress greater climate change action across Brisbane. ZEBne is the latest of almost 200 zero-net carbon communities across Australia.

We have a big vision and a big plan, our first project is Zero-Net Kurilpa, the aim is to work in partnership with the West End community to achieve zero-net greenhouse emissions within five to ten years. What we trial and pilot in West End, we will then share with other local Ward-based groups across the City of Brisbane.

Outlined here is why we advocate for a science-based target for Brisbane of a reduction of greenhouse emissions of 75% below 2005 levels by 2030 and net zero emissions by 2035.

Adopting a Science Based Target for Brisbane

All science-based targets take into account the global carbon budget and how it relates to keeping global average temperature increase well below +2°Celsius. This is explained in detail in the recently released International Panel on Climate Change (IPCC) sixth Assessment Report.

In 2021, the Climate Council in following the IPCC process, recommended that for Australia to play its fair part in the rapid, sustained emissions reductions required globally:

The Climate Council also assessed that it is an achievable contribution to the global task and imperative given our high vulnerability to escalating extreme weather.

For more information refer to the Climate Council’s report “Aim High, Go Fast: Why Emissions need to plummet this Decade”.

Local governments can impact up to 70% of emissions in their communities making them essential in leading and facilitating carbon mitigation, adaptation and resilience planning.

This is why, Zero Emissions Brisbane along with the zero-carbon community and the zero-net towns network have a particular focus on local government.

Brisbane is responsible for 5% of Australia’s carbon pollution

As a comparison, Brisbane is approximately:

Noting electricity and transport are Brisbane’s highest sources of emissions, with 60% from electricity use, 28% from transport and 6% from use of gas. This illustrates why decarbonising the electricity sector is key to achieving any carbon reduction target for Brisbane.

Carbon pollution from electricity can be broken down further by sector, where the residential sector is ~20 per cent, the commercial sector ~ 30 per cent and the industrial sector ~50 per cent of Brisbane’s total.

The greenhouse emissions from across the City of Brisbane are increasing and with mixed indications of peaking.

There are indicators that the City of Brisbane is benefiting from the strong trend to renewable energy investment by both the community and energy utilities and guided by renewable energy targets by state governments. However, there are mixed indicators making it difficult to claim that Brisbane’s carbon emissions have peaked or if emissions are yet to peak.

Without direct interventions such as decarbonising the transport and electricity sector, carbon emissions will follow economic activity. Covid-19 has impacted the economy and it has also resulted in increased emissions from private transportation.

The trick to decarbonising our economy is to delink carbon emissions from economic activity and the decarbonisation of the electricity and transport sectors are key.

What is Brisbane City Council Target?

Since 2016, Brisbane City Council has achieved carbon neutrality through the purchase of a mix of Australian and international carbon offsets.

At some stage, the second target, covering the greenhouse emissions from the local government area of Brisbane was abandoned and replaced with a householder target:

“to help residents reduce their household carbon emissions from home energy use, transport, and waste to six tonnes on average by 2031. The current household average is around 11 tonnes, so this represents about a 50 per cent reduction”.

As part of the Zero-net Kurilpa project we will be seeking to verify what the emissions level from the average household are and how it compares to the Queensland per capita basis of the 34.3 tonnes of carbon dioxide equivalent (tCO2e) per person.

The first question we have for the Brisbane City Council is “when are carbon emissions from the City of Brisbane going to peak and then reduce?”

Secondly, “Who will step up and take responsibility for steering the decarbonisation transformation across the City of Brisbane?”

What are other cities and Local Governments doing?

In looking across Australia, the majority of local governments are focusing on the council’s internal operations rather than their community. This is steadily changing with an increasing number of Australian and global cities adopting emission reduction targets.

Zero Emissions Brisbane is calling for Brisbane City Council to (reinstate) a science-based reduction target of 75 per cent below 2005 levels by 2030, and net zero emissions by 2035; to align and to properly resource all policies to achieve the target and by doing so share the benefits of a decarbonised economy and a safe climate future.

Vikki McLeod, is the Co-founder of Zero-Emissions Brisbane and Zero-Net Kurilpa.