The greening of West End continues 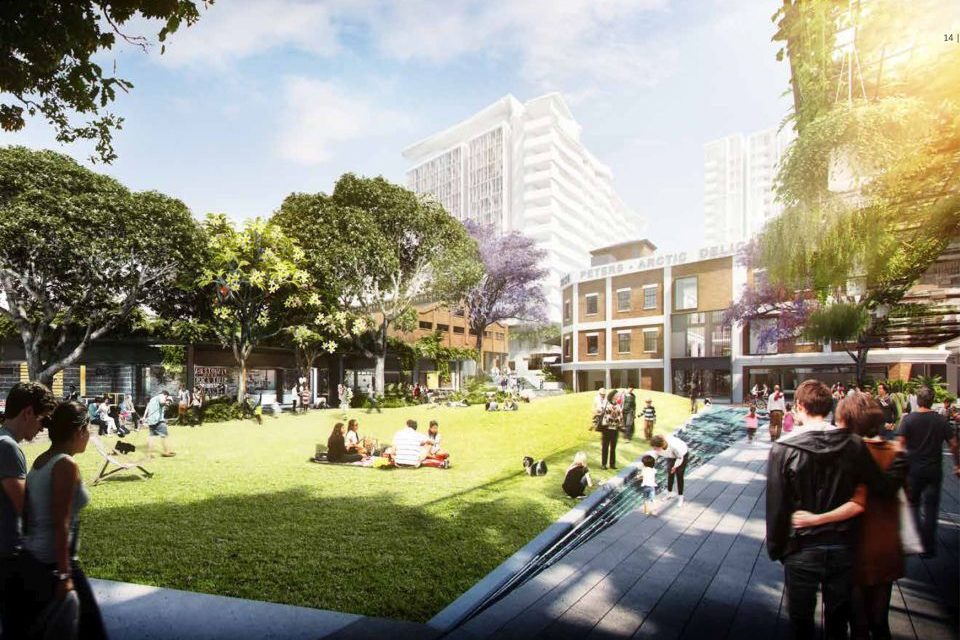 A new open space the size of Brisbane’s Post Office Square is about to open in West End.

The Common (a new park) and two new laneways open to the public this Saturday (20 October) at the West Village development, heralding the start of a green movement that is spreading across new CBD and inner-urban Brisbane precincts.

At 3300 sqm, The Common, Wilson Lane and Factory Lane match the size and scale of Post Office Square and are the first significant inner-urban open space in Brisbane since Frew Park at Milton in 2014.

Brisbane’s newest parkland is described by its designers as an “urban forest” with mature trees and grassed areas. Together with its two leafy laneways, the open space sets a benchmark of new lifestyle experiences being delivered to the city through ambitious residential and commercial precincts.

Over the next few years, more than 13 hectares (130,000 sqm) of green space, laneways and publicly-accessible spaces will be created in Brisbane – together, almost the size of the Roma Street Parklands.

“Parkland is not just a ‘nice to have’ – it is a core Sekisui House value that open space is integral to our developments for the comfort, health and wellbeing of the community,” he said.

Mr Thompson said The Common was the first of two parks and four laneways – all open to the public – that would continue the transformation of the former West End industrial site into a new village community.

“The Common has a kids play area, including water pop jets, a grassed area for relaxing, mature trees to provide shade and cooling, and a Light Garden featuring 2500 light reeds scattered around plants and trees,” Mr Thompson said.

“It will host fitness classes, outdoor movies, events such as our annual Ice Cream Festival, and lots of activities for the kids – including a chicken coop and sensory garden.

“All of that will sit next to The Garden Pantry, our new parkside dining precinct which hosts three great eateries offering indoor and al fresco dining.

“When our second park and two other laneways open in 2020, more than 30% of the 2.6ha site will be accessible open space.”