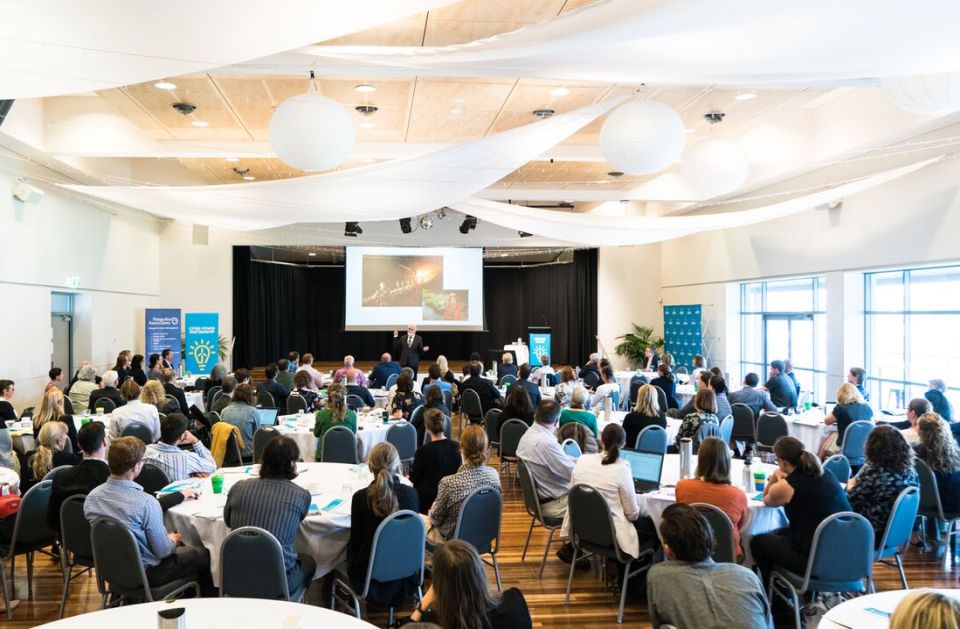 AUSTRALIAN AND INTERNATIONAL MAYORS from across the political spectrum have today called for strong, unified action on climate change at the inaugural Cities Power Partnership Summit in Kiama, New South Wales.

Mayors from tiny rural towns through to inner-city suburbs stood with visiting U.S. Mayor R. Rex Parris of Lancaster, California, a staunch Republican and advocate for climate action, to urge Federal leaders to put politics aside and commit to slashing greenhouse gas emissions.

“Governments worldwide simply don’t have the time to waste playing politics on climate change. The recent IPCC report shows that we need urgent action from all levels of government to limit devastating climate damage to our towns and cities. Despite these findings, greenhouse gas pollution, along with global temperatures continue to rise,” Mayor Parris said.

“Meanwhile, cities and towns across the globe are joining forces to drive down greenhouse gas pollution through investment in renewable energy and sustainable transport.”

“Today, alongside my Australian counterparts, I urge Australia’s city leaders, conservative and progressive, to join us in putting political differences aside and commit to meaningful action to tackle the greatest challenge of our age – climate change.”

A Republican, Mayor Parris has led the City of Lancaster, located just north of Los Angeles, on a mission to produce more renewable energy than it uses, while becoming the “alternative energy capital of the world.” He was joined by Australian local government leaders, who have formed an unlikely alliance to tackle climate change together as part of the Cities Power Partnership.

“Working together, local councils can be far more than the sum of their parts when it comes to tackling climate change,” she said.

“But despite the great work we’re seeing from cities and towns across the country, tackling climate change needs a concerted, unified effort from all levels of government.”

The latest findings from the Intergovernmental Panel on Climate Change (IPCC) on the devastating climate impacts that our world faces make it starkly clear – now is the time for unified action to curb Australia’s greenhouse gas pollution.

As members of the Cities Power Partnership climate alliance, we’re working with our communities and with each other to develop a strong, regional climate response, and to support Australia’s shift to clean energy.

Research from the International Energy Agency has shown that transforming the way cities use and generate energy could deliver 70% of the total emissions reductions needed to stay on track for the 2 degree warming limit set under the Paris Agreement.

Australian communities of all sizes, from the smallest rural townships through to our largest cities, all have a role to play in driving down the country’s rising greenhouse gas pollution levels.

We’re proud to be playing a leading role in Australia’s climate response and call upon leaders of cities and towns across the country, as well as our Federal Government, to join us in making tackling climate change a top priority.

Working together, we can lead Australia’s transition to a renewable energy future.