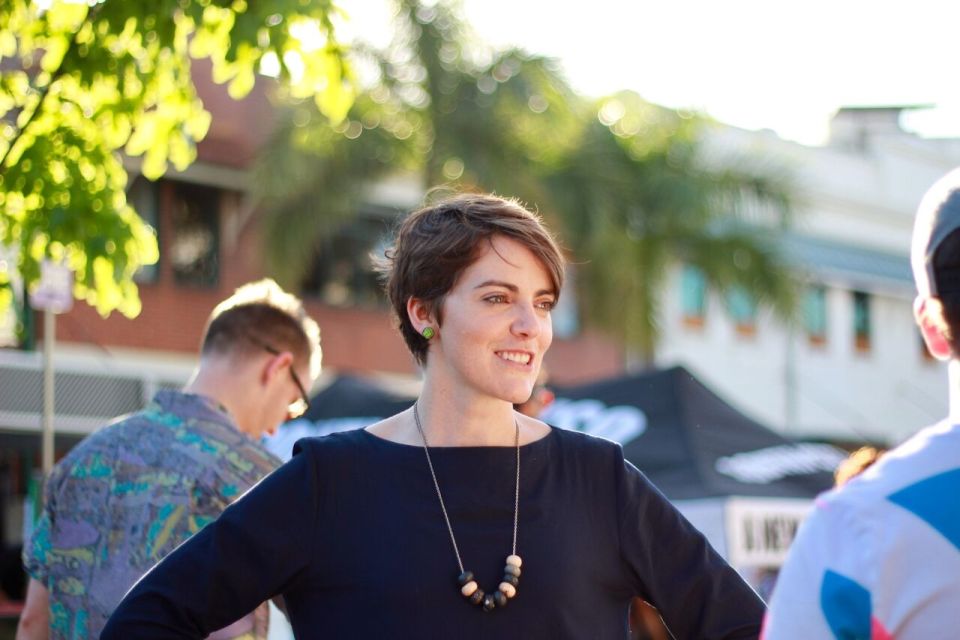 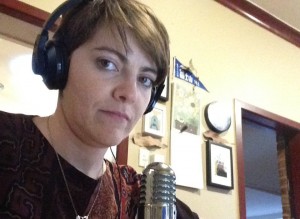 The Queensland Greens have announced Amy MacMahon as their candidate for the seat of South Brisbane in the upcoming State Election.

Ms. MacMahon is a social scientist and community worker who specialises in social research and community development. Currently completing her PhD at the University of Queensland on community responses to climate change, Ms. MacMahon said she was looking forward to an election focussed on sustainable development, corporate donations, housing affordability, and growing wealth inequality in Queensland.

“The inner-south side is undergoing huge changes in terms of property development and population increase. I’m excited and humbled to be selected as the Greens candidate for South Brisbane at such a critical time for our State and the South Brisbane area.

“While sustainable development is crucial for South Brisbane, I believe residents feel they have lost a say in the way their neighbourhoods are built and developed. Development needs to be accompanied by adequate spending on local public infrastructure, and with democratic and transparent development processes, where residents are given some genuine influence over what happens to their neighbourhoods. At the moment this isn’t happening.”

Ms. MacMahon said that the recent decisions regarding the West Village development highlight the lack of say that residents have in planning processes.

“While we still don’t have the details of this plan, what we have seen so far is a trade-off that meets the demands of property developers, rather than the needs of Brisbane residents. The neighbourhood plan already mandated 80% site coverage and a 15 storey height limit. Instead what we’ve got is 22 storey towers and another unsustainable inner city development.

“Every other resident must comply with the city’s planning regulations, so it remains unclear why the State Government has allowed these multi-national property developers special privileges.”

“Other major parties continue to take donations from property developers, the gambling industry and the fossil fuel industry. The residents of South Brisbane deserve a representative whose primary loyalty is to the residents – someone they know isn’t relying on tens of thousands of dollars of corporate money for their re-election every four years.”

Ms. MacMahon identified the Queen’s Wharf Casino as a particular focus of the campaign.

“Queensland can do better than privatising acres of valuable public land and heritage buildings just to build a private mega casino. Casinos are a net drain on the Queensland economy – gambling tears apart families, exacerbates mental illness and robs other productive industries of potential investment.”

Based on the recent federal election results, the Greens believe they only have to swing an extra 1500 votes to win the first State Seat in their party’s history. This figure may be even lower after the upcoming electoral redistribution.

“Following The Greens victory in The Gabba Ward I think people now realise it’s possible for the Greens to win seats in Queensland,” said Ms. MacMahon.

Councillor for The Gabba Ward, Jonathan Sri, said that having a Greens member in the State Parliament would add balance to the current political landscape.

“Currently, there aren’t any Greens MPs in Queensland’s State Parliament, which means no-one’s holding Labor and the LNP to account. We need elected representatives who aren’t taking political donations from the big end of town.”

Amy lives in Woolloongabba and is a Brisbane State High School alumni. Her first public appearance as candidate for South Brisbane will be co-organising a forum on sustainable development at the Stones Corner Hotel on November 14. Amy said the forum will be the first of many chances residents have to hear exactly where she stands on the complex issue of inner city development.

“I want to be the representative who helps residents regain a say. Not only in the way their neighbourhoods are built and developed but over the political process as a whole.”