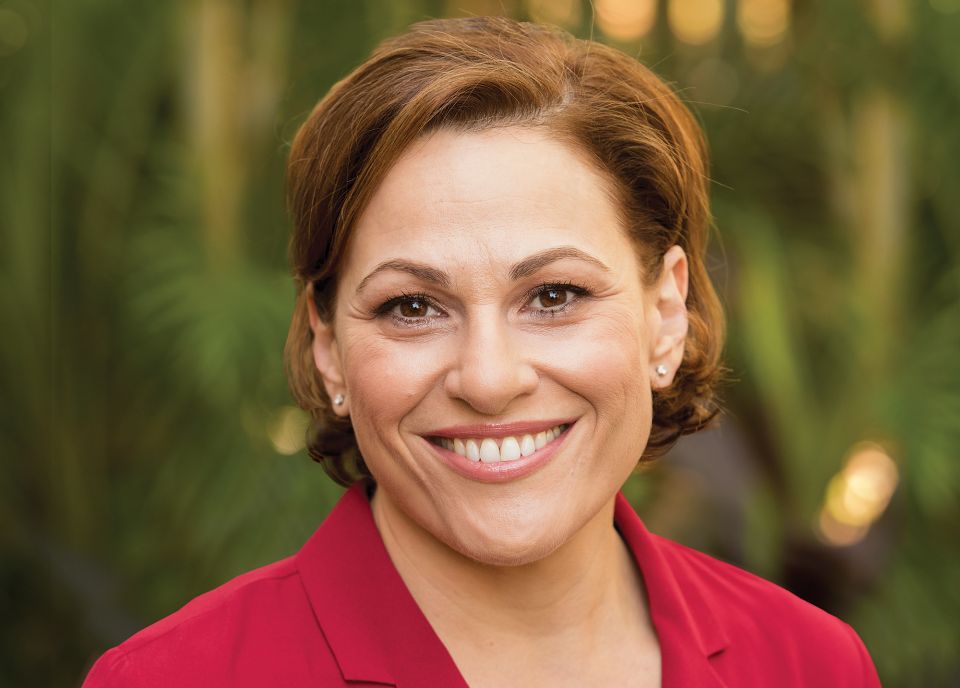 The Palaszczuk Government today announced the approval of the $800 million West Village development on the Absoe site in West End.

“This is a significant urban renewal project that will create thousands of jobs and it was vitally important that we got the planning right,” Ms Trad said.

“I received more than 700 submissions from the community and stakeholders during the proposed call in period, with the majority supporting a call in and desiring a better urban design outcome.

“It was obvious there were significant state interests involved with the development including its economic significance, environmental factors, housing supply, liveable communities and ensuring that there is an effective and accountable planning and development assessment system.

“It was for these reasons I made the decision to call the West Village development in.

“My reassessment of the application was based on planning merit alone, which has been demonstrated through my decisions on previous call ins.

“As is standard practice, government officers entered discussions with the developer for the West Village call in on a range of issues including public space and built form.

“We understood that we had the opportunity to create a world class urban renewal project for this 2.6ha inner city site and I am confident that based on the expert planning advice I’ve received and by applying conditions to the development we have been able to achieve this outcome.

“West Village will help set the new benchmark for urban renewal developments in Brisbane and ensure they are set to the standards of a world class city.”

The key conditions of approval for the site include:

a doubling in publicly accessible green space, including two major areas of open space, one fronting Boundary Street and one fronting Mollison Street

fewer overall apartments, with a maximum of 1250 apartments

30% of the site to be designated as 24 hour publicly accessible open space, laneways and arcades

seven buildings above the podium, ranging from 8 to 22 storeys in height – with an improved design outcome achieved through the transition of building heights across the site

safe and accessible pedestrian and cyclist linkages through the site

the requirement for development to achieve a 5 star green rating

fewer car parking spaces and the provision of a car share scheme and electric parking stations.