Who’s who in the Griffith zoo 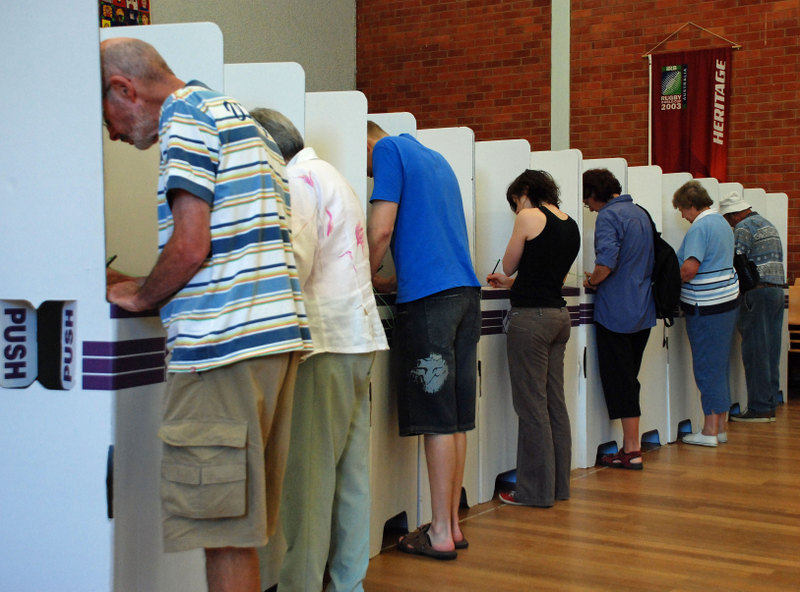 There are eleven candidates standing for election to the House of Representatives in the Queensland division of Griffith, and the polls are getting tight 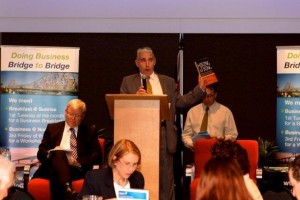 Many will be watching Griffith because Prime Minister Kevin Rudd is, of course, the sitting member, with the LNP’s Dr Bill Glasson his main contender.

Mr Rudd’s office has politely declined my request for an interview, but Dr Glasson’s office has not responded to several requests.

But the minor parties have had no problem talking to me.

Here are links to my pieces on each of the candidates I spoke to. 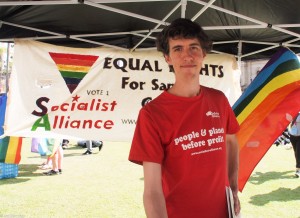 The Churches should pay their way – Anne Reid – Secular Party 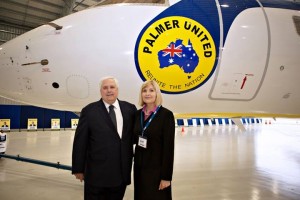 Many of the minor parties seem to be using the election as a platform for their policies and a way to raise their profile in this division. The rise of single-issue parties may also be a symptom of voter disillusionment with the major parties. It will be interesting to see if this translates into votes for some of them on Election Day.