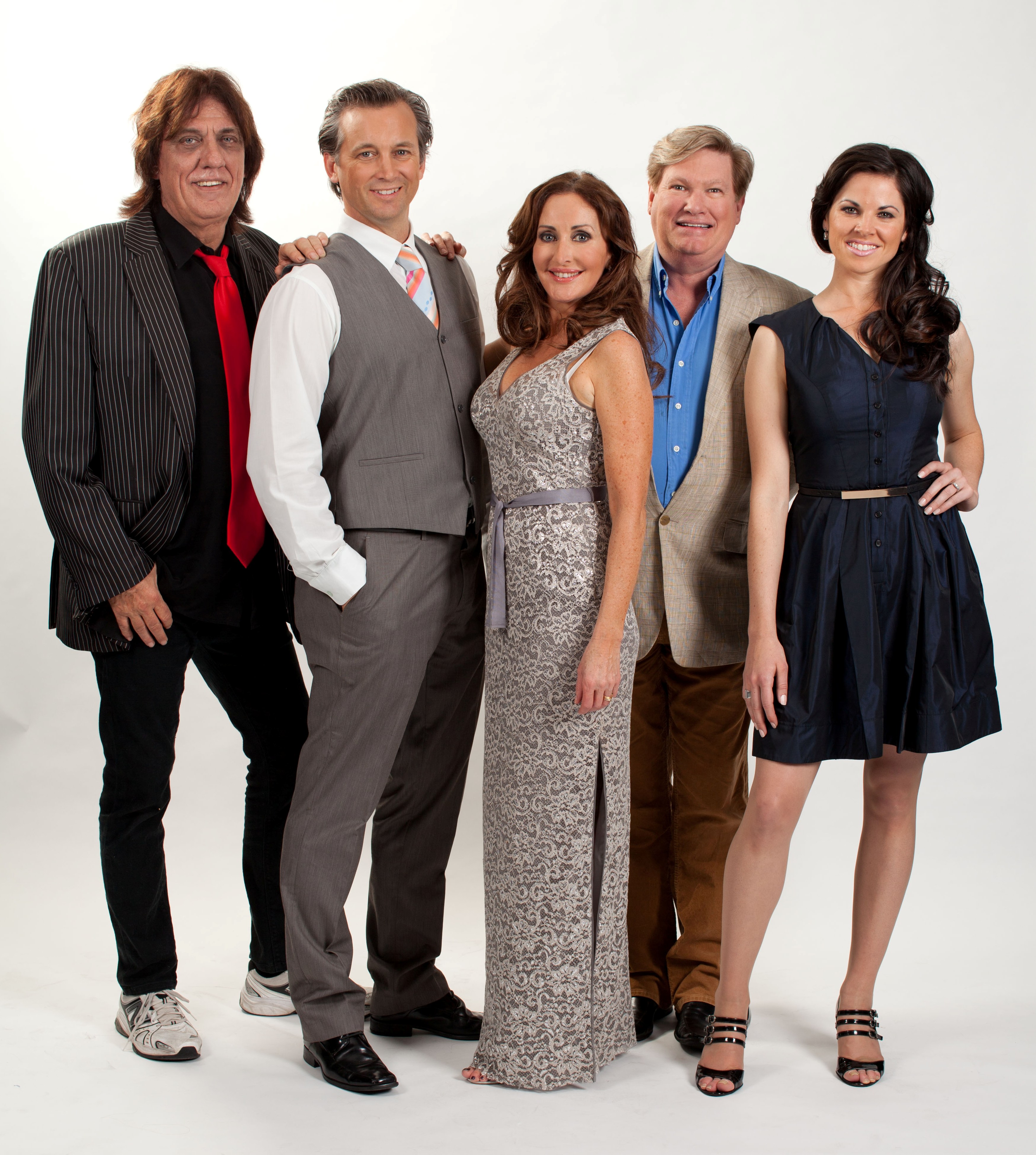 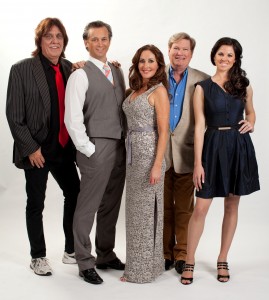 Exactly twenty years ago, Brisbane theatre company La Boite graduated from the pro-am theatre groups dotting suburban Brisbane and went fully professional. This year Harvest Rain Theatre has made the grade, announcing their  2014 season with a stunning line up at QPAC.

First onto the boards is the musical GUYS & DOLLS from 20th of March 2014 with Daryl Somers (yes that one) alongside Stenlake & Angela Harding (recently adored in Oklahoma).

There will be five only performances of CATS staged at the Brisbane Convention and Exhibition Centre in July starring Marina Prior. Followed by Monty Python’s Spamalot, the musical version of their famous Holy Grail movie. Spamalot will star Julie Anthony, Jon English and Simon Gallaher.

Harvest Rain Artistic Director, Tim O’Connor, said “Brisbane audiences love their musical theatre and Harvest Rain will be bringing them the very best in 2014. The best shows and the BEST of Australian Musical theatre talent.”