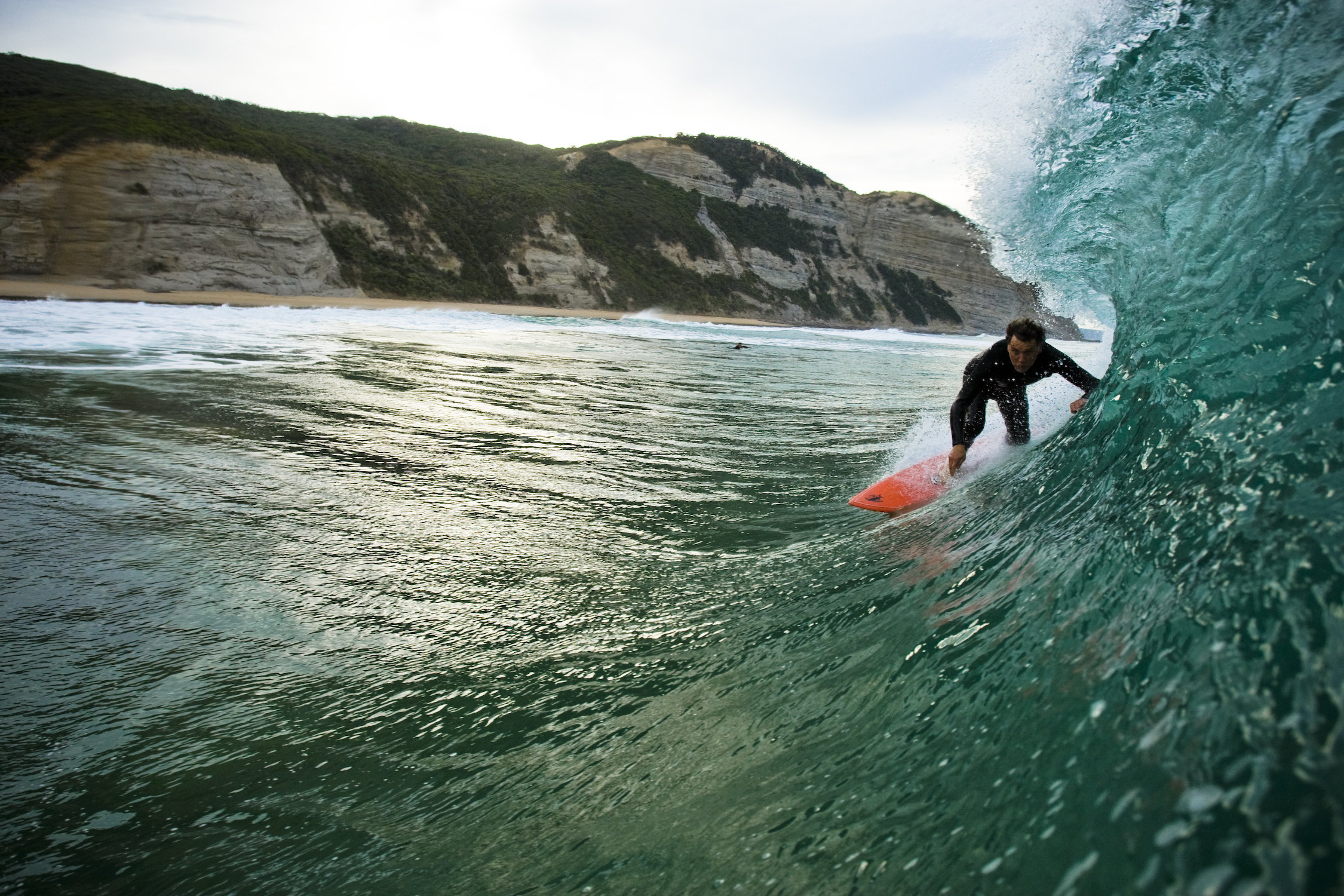 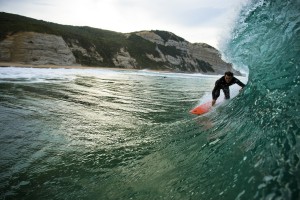 A surfing legend from the age of 14, Wayne Lynch became an outlaw for two and a half years to avoid fighting a war he did not believe in. Despite international acclaim, he has remained a recluse for many years, quietly building surfboards based on some of his 70s designs.

Five years ago, filmmaker Craig Griffin saw Lynch speak in Torquay. “Surfers are not renowned for being articulate but this guy is an exception.”

“He has disappeared into the forest and lived on his wits. He has rejected the corporate offers of fame and riches and become a recluse at the height of his fame. There is a frankness and greatness about him that is simply gripping.”

Four and a half years later, the film has played to sell-out crowds in surfing centres such as Torquay, Byron Bay, Hawaii, LA and New York. Brisbane audiences get their chance at the BEMAC cinema in Kangaroo Point on Thursday December 5th.

Westender caught up with Griffin on the road. I just had to ask him about the surfing scene in Manhattan.

“It’s a hipster scene. People take the subway to Long Island with their boards or further out to Montauk.” <heads to South Brisbane railway station.>