In a time of crisis civil liberties must be respected 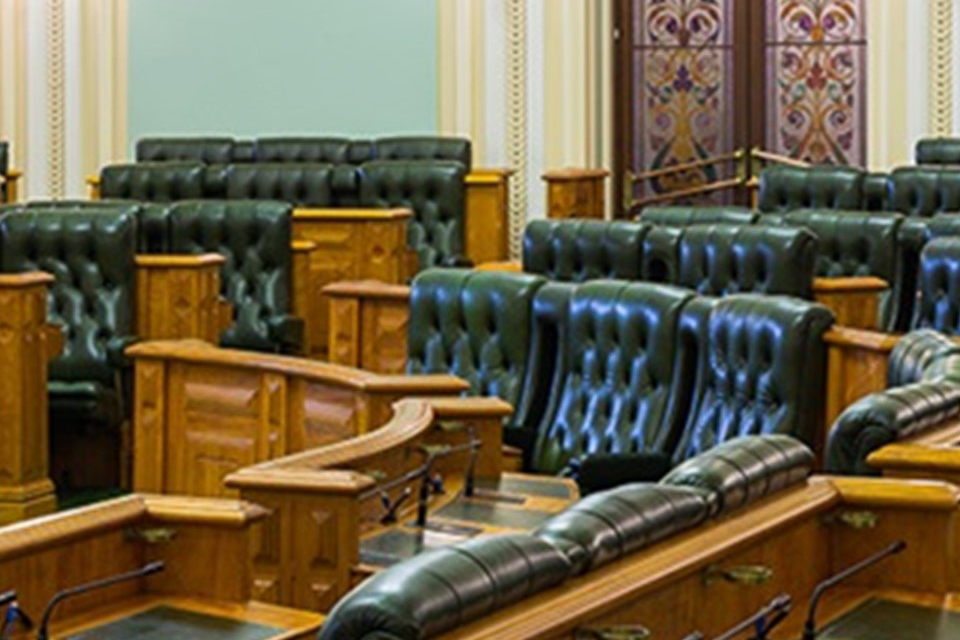 Covid-19 means that we are living in a time of uncertainty. Governments across the country are declaring emergency measures, most of which are necessary and important to protect the health of citizens. However, the Queensland Council of Civil Liberties (QCCL) says we need to be vigilant in times of emergency about protecting our civil liberties.

Mr Cope said the QCCL condemns the decision of the government yesterday to “ram through” its health crisis legislation and give itself the power to close down the Parliament.

“Given that the Federal Parliament with all its logistical difficulties relating to travel, will be able to sit next week for a week, we see no reason why the Queensland government could not have given the Parliament at the very least overnight to consider this legislation,” said Mr Cope.

“For this reason, it is entirely inappropriate to shut down debate and close down the Parliament. Again, everyone accepts that steps need to be taken to protect the health and well being of Members of Parliament and their staff. Given the Federal example, we fail to see how the same thing could not have been done in Queensland”.

Of further concern to the QCCL, under the legislation, an emergency officer will be able to order the detention of a person for 14 days in circumstances where there is no:

“If the government wants people to obey these laws, people have to have confidence that they are fair. If there is no right of review, many people may not accept the fairness of the orders.”

Mr Cope said that the QCCL accepts that in a time of contagion the government may need powers that trump individual rights. In the context of a contagious disease, the population represents a single biomass and the concept of “the individual” breaks down to a certain extent. But says it is important to ensure that our Civil Liberties are protected by making sure that the government does not get powers that are not needed.

“There appears to be good reason for thinking that this situation may last for at least 18 months. The government needs to take the community with it. Rushing laws through Parliament and closing it down, is not the way to do that,” Mr Cope said.